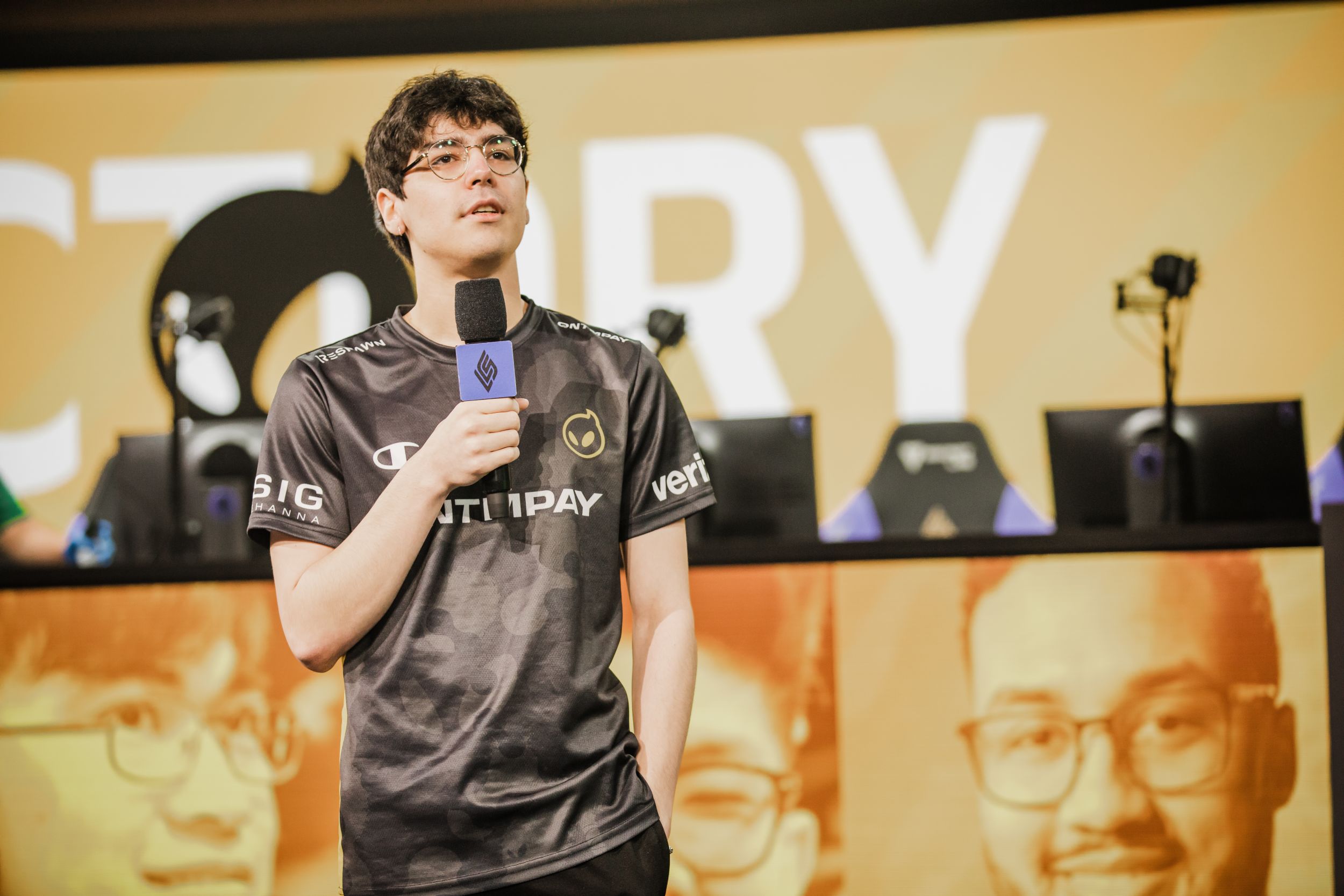 After just over a year with the team, Dignitas has confirmed that veteran jungler Dardoch has been dropped from the team. He will be replaced by Akaadian on the LCS main roster moving forward into the rest of the 2021 LCS Summer Split.

In a video posted to Twitter, the team’s director of esports, James Baker, said a recent incident involving Dardoch led to the organization’s decision to completely part ways with him.

“To put it simply, Dardoch’s actions on Friday were not in line with what we consider acceptable for a player at Dignitas,” Baker said. “We know that players get frustrated—I’ve been there, [and] everyone gets frustrated. But the things that we saw were just not something we could work with moving forward.”

It isn’t known what circumstances could have led to Dardoch’s removal, but from the team’s statement, recent performances, and possible roster decisions might have come into play. Last week, the 23-year old jungler was benched after the team lost to last-place Golden Guardians, although things didn’t get much better with Akaadian in the starting roster either.

With Dardoch’s departure and Akaadian’s promotion to the LCS, rookie jungler Will is now on the Academy roster. It is an unusual situation that has led to yet another big roster change in the LCS—especially with Dardoch having been one of Dignitas’ most important players—and now, the future of Dignitas’ summer hopes has been put in limbo.

Fans will get a chance to see if these changes will have much effect on their play as the rest of the season continues this weekend, when Dignitas face off against Evil Geniuses, FlyQuest, and 100 Thieves.