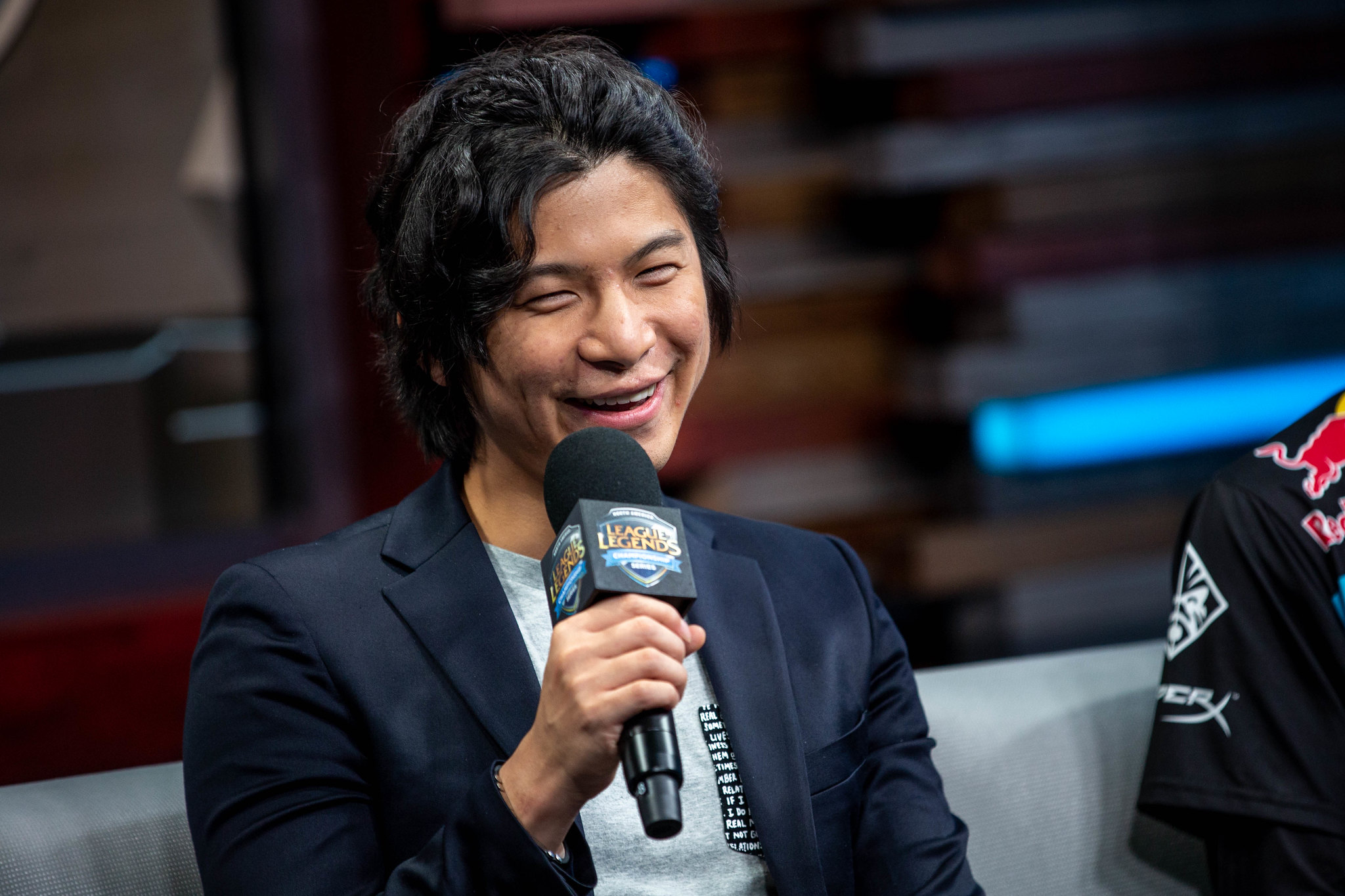 After three seasons, 100 Thieves will be heading in a new direction with its League of Legends coaching staff. The organization has parted ways with head coach Zikz and picked up former Cloud9 coach Reapered in his stead.

This past season was very up and down for 100 Thieves. The team headed into 2021 looking like a strong contender with their performance through the Lock-In tournament. They were eventually eliminated by Cloud9 in the semifinals, but their form looked great going into the spring.

They even started the Spring Split by winning five of their first six matches, taking down teams like Evil Geniuses and Team Liquid. But once the third week rolled along, the other top teams in the LCS had found ways to improve themselves and were passing by 100 Thieves, slowly but surely.

By the time the playoffs rolled on in, 100 Thieves were tied for fourth with an 11-7 record. The staff had also made the decision to move mid laner Damonte off the starting roster in exchange for Ryoma. It ended up not mattering much, though—they were bounced out of the upper bracket easily by Cloud9, and eventually lost to TSM in the second round of the lower bracket.

Reapered, on the other hand, will be bringing in a ton of international experience and top-caliber coaching to a roster that still has a ton of potential. After all, the 29-year-old veteran helped coach Cloud9 to a 2020 Spring Split championship and guided them through five Worlds appearances.

He will be an integral part for 100 Thieves to get back into form and figure out their playstyle and identity for the 2021 Summer Split.