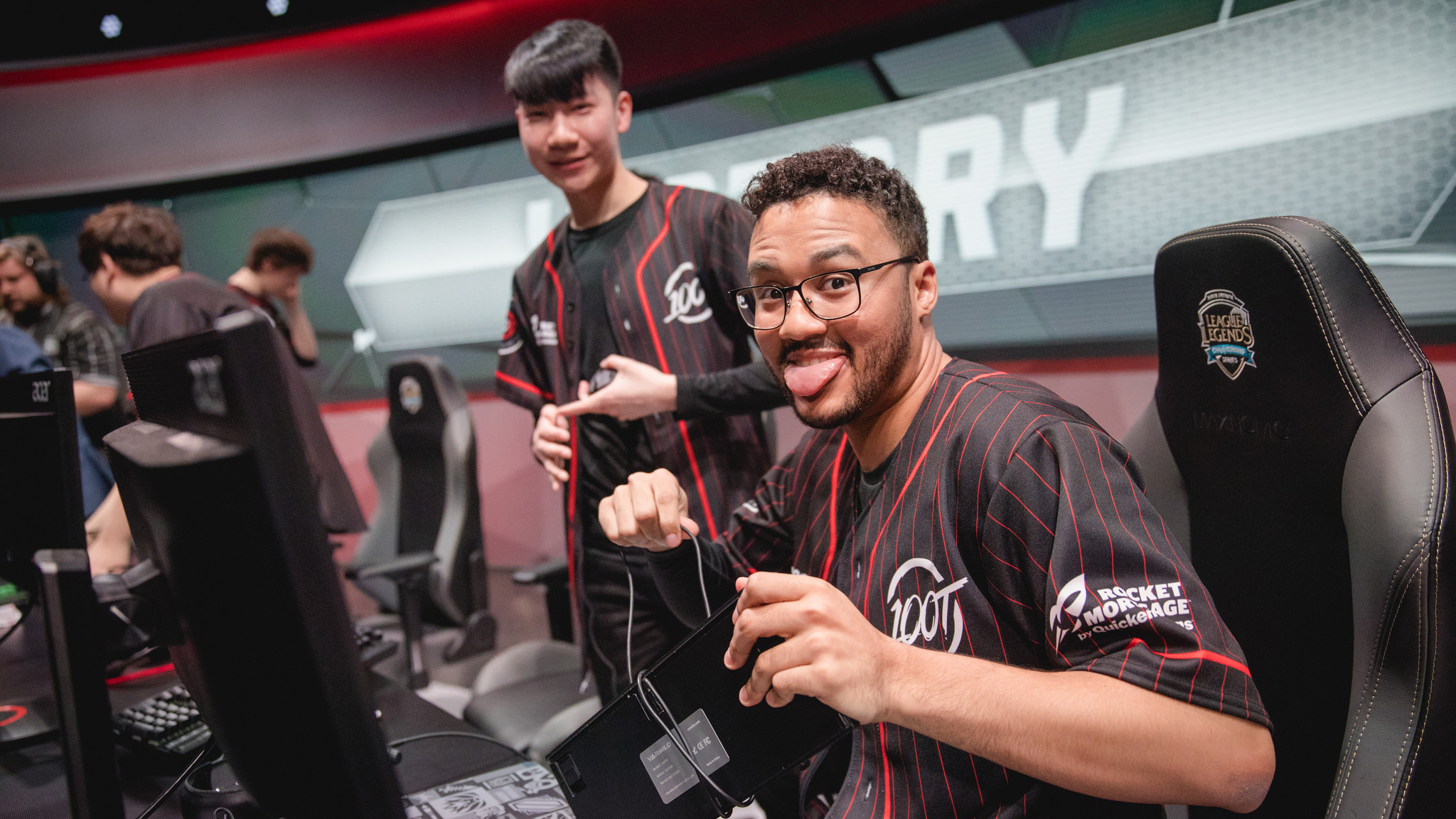 Zaqueri “Aphromoo” Black took down his former team, CLG, as 100 Thieves went 2-0 in its first week in the North American League of Legends Championship Series.

While this might not have been a special match to the rest of the 100 Thieves roster, for Aphromoo, a win today further justified his decision to leave CLG after his five-year stay.

With this in mind, it was no surprise that 100 Thieves’ initial lead came from Aphromoo’s laning talents. From his coordination with jungler William “Meteos” Hartman, which garnered first blood, to a sneaky ward placement that let mid laner Yoo “Ryu” Sang-wook teleport bot lane for an easy kill, Aphromoo’s performance was stellar.

This constant aggression culminated into a massive 100 Thieves teamfight victory at the Baron pit. From this teamfight, 100 Thieves had a gold lead that CLG just couldn’t overcome.

Now at the top of the NA LCS standings, 100 Thieves look to defeat fellow first-place squad, Team Liquid, when the two teams face off on Jan. 27.