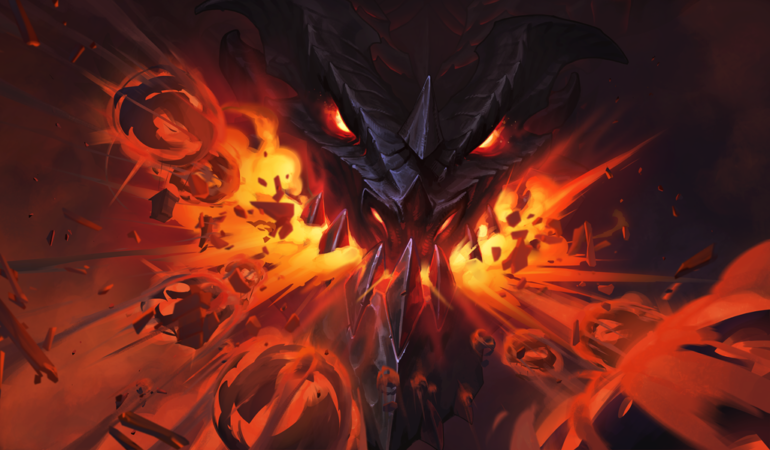 It’s time for the next leg of Hearthstone’s newest journey, Galakrond’s Awakening. The second chapter of the solo adventure, named Clash at Wyrmrest, takes players through the Wyrmrest Temple and is now available on the live servers.

Like the first chapter of the adventure, players will unlock more cards for each encounter they complete. For the League of E.V.I.L., players will earn the following rewards:

As players make their way through the League of Explorers side of the chapter, they’ll unlock four additional cards: