Blizzard responds to criticism after changing artwork on 8 Hearthstone cards

The Hearthstone developer cited modern standards as the reason for the art update. 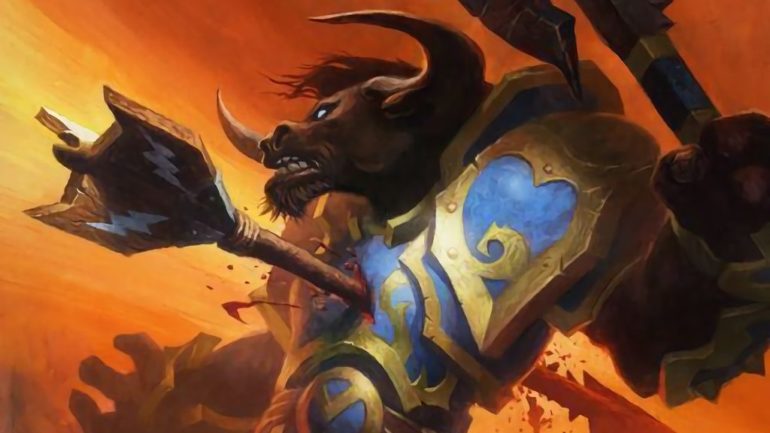 Yesterday’s Hearthstone patch riled up fans after Blizzard Entertainment updated the artwork of eight older cards in what seemed to be an attempt to remove some of the game’s more provocative images. The developer responded to the community’s backlash today, citing the game’s modern art standard as the need to update these older, more outdated cards.

As part of the typical house-keeping that comes with Hearthstone patches, eight of the game’s older cards received updates to their art. But these changes weren’t just simple touch-ups—instead, most of the changes targeted specific parts of the cards’ artwork including blood splatters and sexy poses.

Related: Hearthstone’s next expansion will be Saviors of Uldum

Most notably, Succubus, which was formerly a provocatively dressed female demon, was replaced by Felstalker, a four-legged demonic, beast-like creature from the World of Warcraft universe. Although the card itself no longer the features the name or artwork of the original Succubus card, Felstalker carries the same stats, type, and effect.

Understandably, the Hearthstone community didn’t take kindly to these changes. Some fans even accused the game’s developer of censoring its older, more mature artwork to adhere to Chinese regulations, while others speculated that Blizzard was simply trying to appease a younger audience.

Blizzard claimed neither of these theories hold any weight, however. Speaking to PCGamer, Hearthstone’s lead mission designer Dave Kosak claimed the cards were updated to better fit the game’s modern artwork standards. Another spokesperson for the developer shared the same sentiment when speaking to Kotaku, citing the game’s evolution of identity over the years as the reasoning behind the need for updated artwork.

Fans can find the full list of card art updates in the game’s most recent set of patch notes.