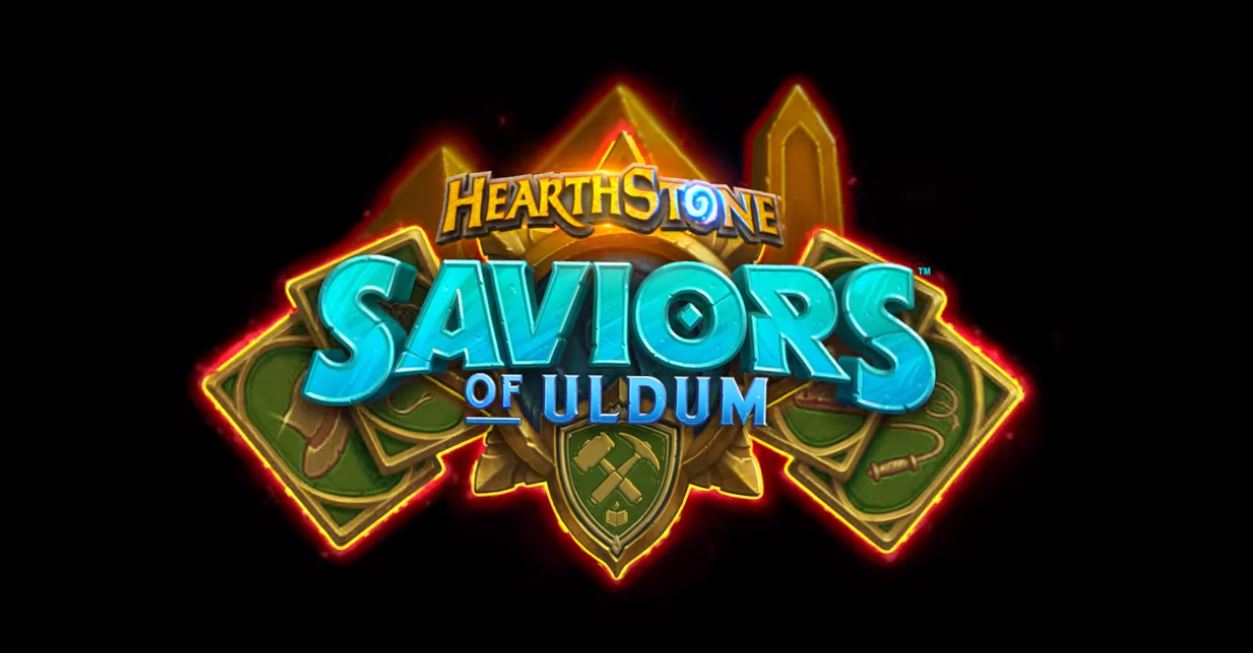 Hearthstone’s next expansion has been revealed, and it’s called Saviors of Uldum.

In a teaser video released last week, we saw Togwaggle as he’s hovering over Madame Lazul’s Hearthstone-themed Tarot deck. As Togwaggle peaks at the top card, he’s blasted by music that many instantly associated with Hearthstone’s League of Explorers. Togwaggle finally manages to silence the blaring card, and as worry spreads across his face, he releases an emphatic “uh-oh.”

It looks like the community’s suspicions have been confirmed. The League of EVIL will soon have its hands full thanks to the League of Explorers in Saviors of Uldum.

Rafaam and his EVIL companions have successfully made off with the magical city of Dalaran. If you love ’80s music, the trailer will be right up your alley. The League of Explorers burst onto the scene with a funky song that will put you in mind of Bonnie Tyler’s “I Need a Hero.”

Reno, Elise, Brann, and Sir Finley will be hunting treasure, battling bad guys, and fighting to save the world. In order to do so, they’ll be bringing a variety of tools, including the new keyword Reborn. Minions with the Reborn keyword will return to life the first time they’re destroyed, but with one remaining health.

The League of EVIL will be debuting a new keyword, too. Plagues are spells of ancient power and will be wielded by the five League of EVIL classes. Plague cards are designed to wreak havoc indiscriminately and, as a result, will affect every minion on the board.

In addition, there will be a variety of new and familiar mechanics announced for the expansion in the coming weeks. One returning mechanic we know about right now is Quest. It looks like a variety of classes will have new Quest cards coming to the game, regardless of their affiliation with Rafaam or Reno.

You can pre-purchase Saviors of Uldum starting today. The expansion launches worldwide on Aug. 6.