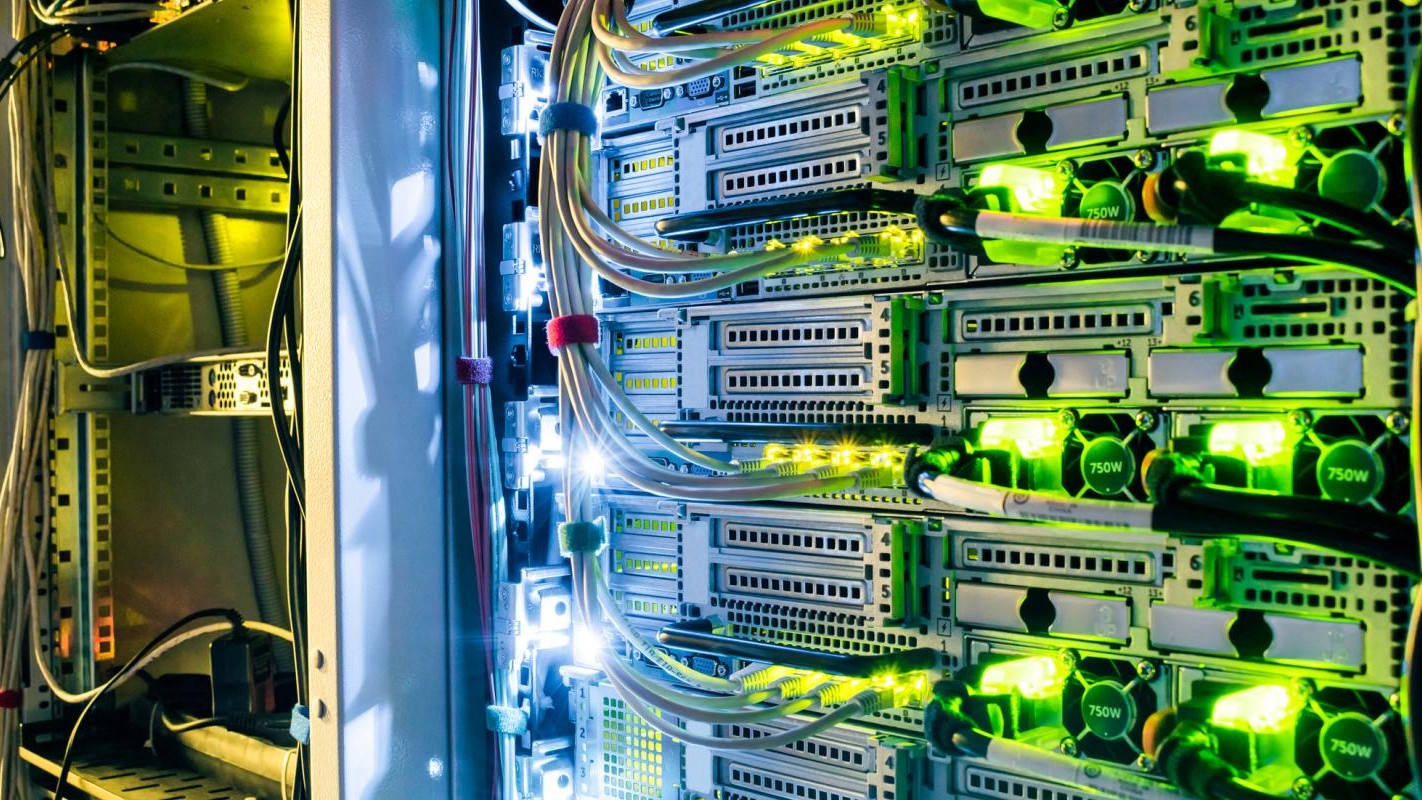 Russia faces a data storage crisis because of the sanctions leveled against it. Western companies, including cloud storage providers, have pulled out of Russia in droves, leaving it with enough space to last two months.

Another problem contributing to the data crisis is the fact that Russia can’t buy new equipment as most companies refuse to sell to them or even release equipment purchased before the sanctions were implemented.

According to Kommersant, the Russian government is aware of the looming computer power shortage and is scrambling to find a solution before it affects their IT infrastructure. On March 9, the country’s Ministry of Digital Transformation met with the country’s largest companies like Yandex, Rostelecom, Atom-Data, and Sberbank to resolve the issue and map a way forward. With no way to buy new equipment, there are some alternative plans to try and resolve the issue.

One of the proposed solutions is for the government to take over the abandoned data centers of the companies that have pulled out of the country. However, for now, they are still “analyzing the situation, and haven’t made a concrete decision.

Another possible solution would be for service providers to cancel entertainment and streaming services that require lots of space for videos and other media. Since entertainment isn’t critical, it might be the first solution to be implemented to avoid the crisis.

The Russian government can also turn to Chinese cloud service and equipment suppliers, but right now, it’s not certain whether Beijing is willing to get involved and risk sanctions of its own. Companies like Huawei have already suspended sales to Russia but may be swayed in the future with the promise of lucrative contracts.