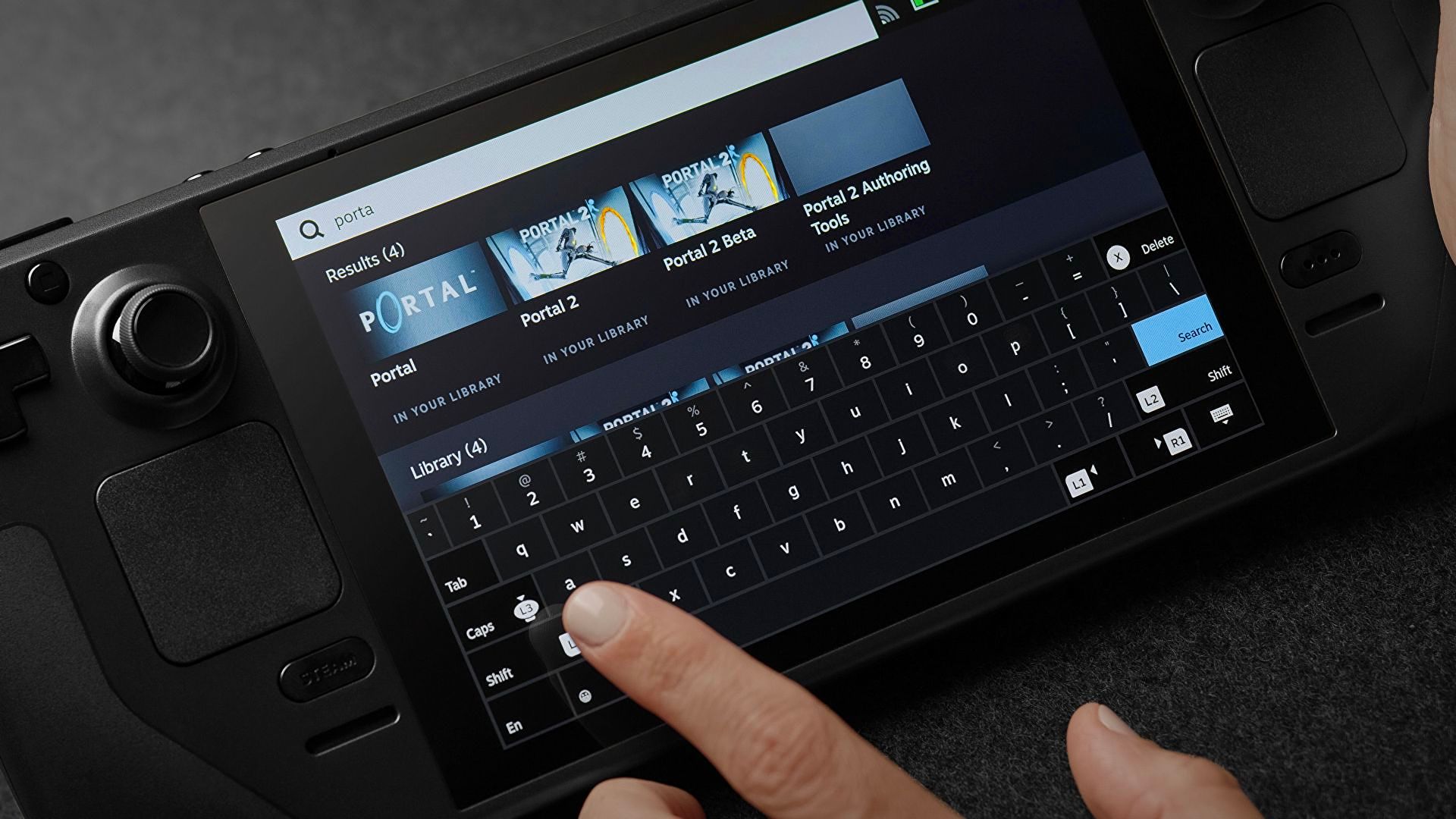 Valve’s Steam Deck launch may be just around the corner, but the company is still working to create a seamless experience for its early adopters. The newest feature to hit the handheld device is Dynamic Cloud Sync, which operates as a part of Steam Cloud.

Valve’s newest cloud technology is fairly straightforward. Upon the Steam Deck entering sleep mode, all save game data will be uploaded to Steam Cloud. When the player goes to open the game on their device of choice—PC or otherwise—Dynamic Cloud Sync will ensure the data is available for them to pick up where they left off on Steam Deck. The process works in reverse for players moving from PC to Steam Deck.

While this feature sounds like a no-brainer to use, Valve leaves room for developers to make the calls. Valve stressed that this is not a mandatory feature for developers to implement, but it may make life easier when switching between devices since players will have to manually close their game on the Steam Deck before picking up on another device.

“The feature is free to use, but it’s not automatic: developers must manually enable it on their games in Steamworks and take advantage of some new APIs,” Valve said.

Despite the potential for some developers to pass on Valve’s cloud-oriented upgrade, Dynamic Cloud Sync could be the best way to create a unified platform between the Steam Deck and a host of other devices.

Steam Deck will launch with three different models in February for those with first batch pre-orders. Those with round two reservations will have to wait until Q2 2022 to take their Steam library on the go.