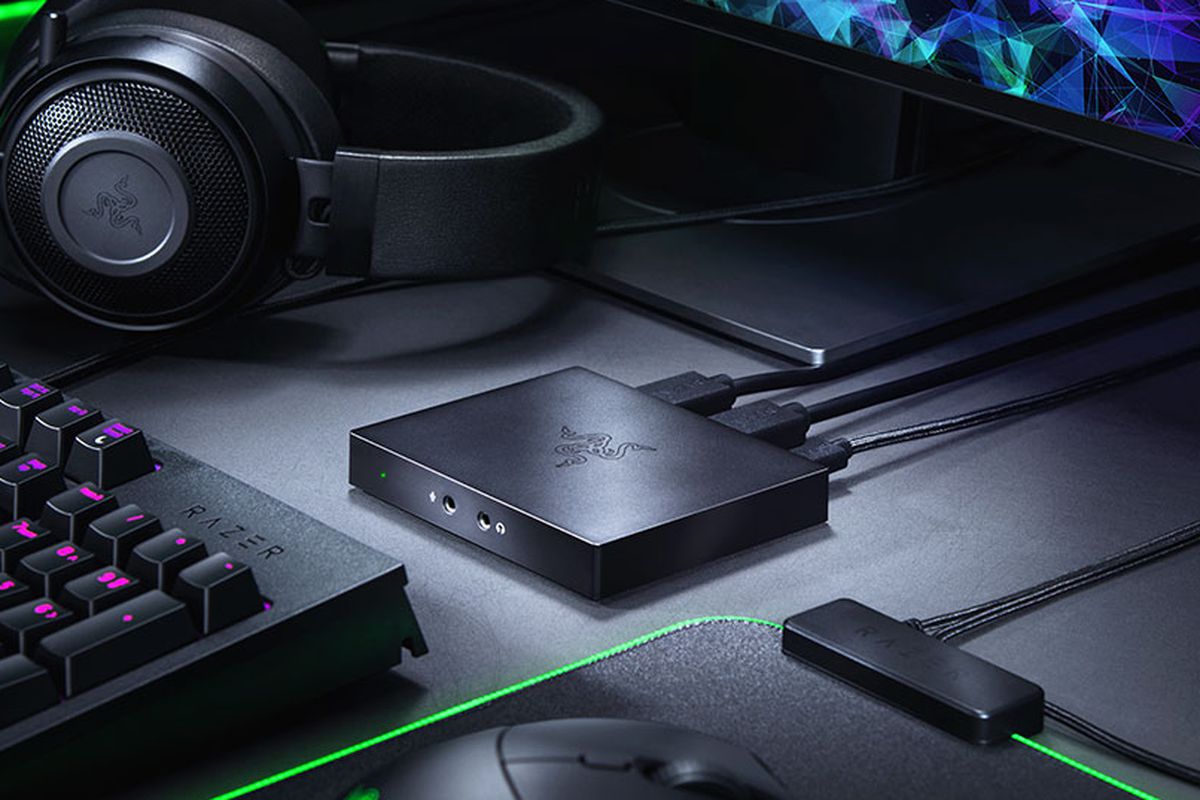 Most gamers don’t record their gameplay because it takes away the resources that their devices can use for a smoother gaming experience. As a result, players end up being unable to share their epic moments with others. But video capture cards emerged to put an end to this.

It was mainly console players who were struggling, since they had no adequate ways of getting their clips on their PCs to edit. But streamers started using video capture cards in their two-PC streaming setups to offer a better viewing experience.

Video capture cards serve as a middle man you place in between your gaming PC/console and monitor. Think of it as a passthrough device that monitors and records everything passing through while transferring the data to a connected PC.

If you’re a gamer on the move, AverMedia’s Portable 2 may be just for you. This small capture card doesn’t need a PC to work and has a built-in H.264 encoder, which allows it to store your gameplay on a MicroSD card. You can either connect the capture card to a PC to check out your recordings or just take out the MicroSD card to view them on any device with a port.

It can record in 1080p at 60 fps and can also be used for streaming. A PC is a must to stream since you’ll need to connect the capture card and download AverMedia’s RECentral software. The software is user friendly and has OBS-like features. You can even do live editing.

Headphone and microphone jacks are also present if you decide to record yourself via the capture card.

Roxio Game Capture HD Pro is one of the more budget-friendly options on the market. If your sole goal is to share your moments and record your footage smoothly, then this capture card can be a good option.

The Game Capture HD Pro comes with capable software that can do picture-in-picture boxes, soundtracks, transitions, and add text to your footage. There’s also an auto-capturing component inside the card that allows it to record the last hour of gameplay. It can be especially useful for those who enjoy sharing in-game moments.

It can record in 1080p at 30 fps but requires a PC to transfer data since it doesn’t have a MicroSD slot. Its H.264 encoder should be enough to give your CPU some breathing room while recording.

The only drawbacks are that it isn’t Mac compatible and lacks a USB 3, which may be a deal-breaker for some.

When it comes to game capture cards, Elgato has quite the repetition due to its quality products ranging from internal capture cards to external ones.

The HD60 S records in 1080p at 60 fps. In terms of software, it does “Instant Streaming,” which makes streaming easier and faster. It also records retroactively—what’s called “Flashback Recording.” Likewise, the HD60 S software comes in handy for some basic editing.

It doesn’t have an H.264 encoder, so a dedicated PC for streaming may be a good idea with this one.

Razer seems to be involved in every front when it comes to gaming. Ripsaw features a 4K pass-through port that allows you to keep gaming at 4K while recording. Though it allows 4K gameplay, it can only record in 1080p at 60 fps.

The card doesn’t have an encoder, so it’ll use more of your CPU compared to its rivals. It features a headphone and microphone jack, which allows you to record your voice directly over your footage.

Though this card’s software is good enough for basic usage, you may need to opt-out for something like XSplit or OBS for advanced usage.

If you’re a variety streamer or just a regular player who switches between different consoles, the MIRABOX USB 3.0 may satisfy all your recording needs.

Overall, its ports are fast and more than enough to deliver a smooth streaming or recording experience while requiring almost no effort to set up.

The HD60 Pro can be considered the best of what Elgato has to offer. It records in 1080p at 60 fps at a bitrate of 60 Mbps. Though it has H.264 encoding to take a load off from your CPU, it needs a PC to function since it doesn’t have a MicroSD slot.

Its fast HDMI output ensures a lag-free streaming or recording experience. The software that comes with it is also useful to add your voice, webcam, or anything you want to your content.

Its “Flashback Recording” allows you to go back in the recording and save a specific moment. It offers one of the best image qualities on the market and is a top candidate if you’re looking for a high-end capture card.

AverMedia and Elgato are the two titans of the game capture card industry that push each other to greatness. The GC573 is the first capture card that can do both 4K and HDR capture at the same time.

It can capture in 1080p at 240 fps, 1440p at 144 fps, and 4K at 60 fps so that your viewers can experience the full power of your hardware. The ultra-low latency card also comes with its own software, “RECentral,” which is capable but might be too bare-bones for experienced users. If that happens, you can always use XSplit or OBS since it’s fully compatible.

Though it’s one of the few capture cards that has RGB lights, it doesn’t have internal encoding and needs a powerful PC to function—especially if you’re considering streaming at 4K or in high FPS.