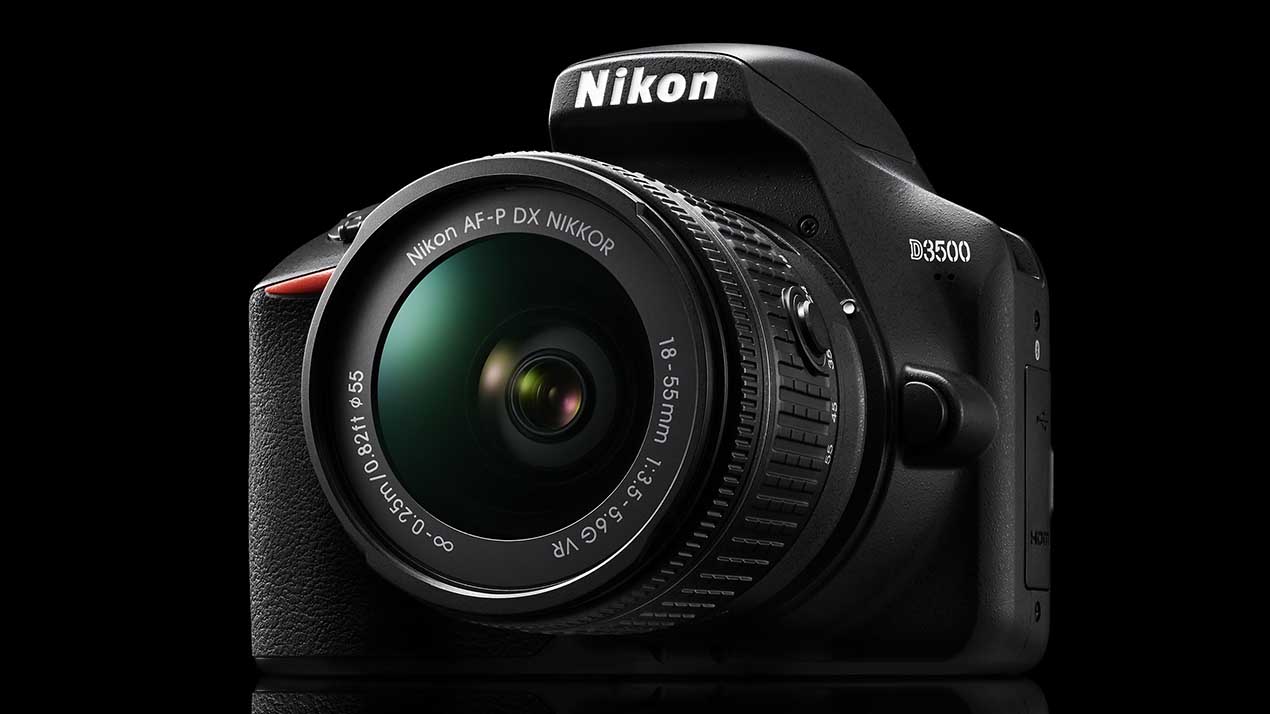 If you want terrific picture quality when you’re streaming, it might be worth getting a digital single-lens reflex (DSLR) camera. Modern DSLR cameras can record video in 4K and have adjustable resolution settings. Many of them also have flexible LCD lenses that allow you to shoot from tight angles.

Most DSLR cameras are in another league compared to webcams and have far better all-around abilities. DSLR cameras typically have zoom features and better low-light capability. They may also have better autofocus features, and you can buy extra lenses to enhance their capabilities further.

Another massive advantage of DSLR cameras is that they are portable and can go anywhere with you. They can work without being plugged into a computer and don’t need cables.

Here are some of the best DSLR cameras if you want to take your stream to the next level.

The Canon EOS 5D Mark IV has been around for a few years but still offers exceptional performance. It has a 30.4MP sensor and DIGIC 6+ processor to deliver crisp and clear picture quality. This camera can record in 4K at 24 fps or 30 fps but with a 1.64 crop. It can also record in full HD 1080p at 60 fps and 720p at 120 fps without audio.

One of the fascinating features is the Motion JPEG, which stores every frame as an image and allows you to extract it as a still later. The Canon EOS 5D Mark IV comes with a massive 3.2-inch touchscreen, and it also has built-in Wi-Fi and GPS. This camera has impressive autofocus and is one of the best DSLR cameras for streaming or taking pictures.

The Nikon D780 is another expensive camera with 4k capability. It has a 24-megapixel sensor and an Expeed 6 processor. The 51-point autofocus system is fast and accurate, but there’s no built-in image stabilization. The main advantage of using this camera for streaming is the 4K UHD capability. It can record UHD at 3840 x 2160 at 30 fps and full HD 1920 x 1080 from 25 to 100 fps. Some full HD recording supports slow motion, and this camera also has a time-lapse function.

Transferring your content from this camera is a piece of cake because it has built-in Bluetooth and Wi-Fi. Another advantage of this camera is that it has a tough magnesium alloy and carbon fiber construction with weather-sealing to keep out moisture and dirt. It’s an incredible camera but lacks a flash.

The Canon EOS Rebel SL3 is an affordable DSLR camera with some interesting tricks up its sleeve. It’s very compact and lightweight and comes with a 24.1 Megapixel CMOS sensor, a DIGIC 8 image processor, and a nine-point autofocus system. It can record in 4k UHD at 3840 x 2160, but the framerate is locked at 24fps, and there’s noticeable cropping. You can also record in 1920 x 1080 at 30 fps or 60 fps. Recoding in 720P only works at 60fps.

The EOS Rebel SL3 also comes with a large, three-inch LCD screen tiltable to different angles. It has a crisp 1,040K-dot resolution and is perfect for vlogging because you can turn it to face forward. Bluetooth and Wi-Fi are built-in, and you can also use the Canon CameraConnect app on your smartphone. This camera is ideal for beginners and won’t cost an arm and a leg.

The Sony A68 has 79 phase-detection autofocus points, which is the highest of any camera. It allows the camera to take shots of moving objects with absolute clarity. This camera also has a unique fixed translucent mirror that takes the place of a conventional moving mirror. The heart of the A68 is powered by a 24.2 MP CMOS image sensor and a BionZ X processor, which combine to make stunning images.

Unlike the other cameras on this list, there’s no 4K recording, and you have to make do with full HD. The A68 uses the XAVC S format and can record 1920 x 1080 at 50Mbps. There’s also a tiltable 2.7-inch touchscreen, but it’s not very responsive and hasn’t got the best sensitivity. The recording quality is still fantastic and makes it worth a look.

The Pentax K-1 Mark II is tough with a magnesium alloy construction and weather-resistant body. The sealing prevents dust and moisture from getting in and makes this camera ideal for adventurous people. It also comes with five-axis image stabilization and an autofocus system with 33 points. There’s a 3.2-inch LCD on the rear, but it’s not a touchscreen. It can still tilt in different directions to get those awkward shots.

This camera uses a 36 megapixel CMOS image sensor but isn’t capable of recording in 4k UHD. The best possible is full HD 1920 x 1080 between 26 and 60 fps and 1280 x 720 between 50 and 60 fps. When it comes to connectivity, Wi-Fi and GPS are built-in. The main reason to get this camera is for outdoor shooting where you need protection against the elements.

The Nikon D3500 is inexpensive and ideal for novice users because it’s easy to use and comes with a Guide Mode. It uses an EXPEED image processor and a 24.2-megapixel APS-C “DX” sensor. This camera uses an 11-point autofocus system that’s fast enough, provided your subject is in the middle of the frame. The rear LCD screen gives a clear view, but it doesn’t tilt or have touch capability. There’s also no Wi-Fi, but there is Bluetooth.

The Canon EOS Rebel T8i is another mid-range camera with upmarket features. It uses a 24.1 megapixel CMOS sensor and a DIGIC 8 image processor. The autofocus feature has 45 points, and when combined with face detection and eye detection technology, it has high-speed tracking that’s ideal for streamers. When it comes to video recording, the Rebel T8i can shoot in 4K UHD 3840 x 2160 at 24 and 60 fps. It can also record 1080p, 720p, and HDR 1920 x 1080.

This camera has Wi-Fi and Bluetooth connectivity and is also compatible with the CameraConnect smartphone app. The app allows you to copy photos from your camera to your phone, and it can also act as a remote control and give you a live view from your lens. Overall the EOS Rebel T8i is excellent value for money.