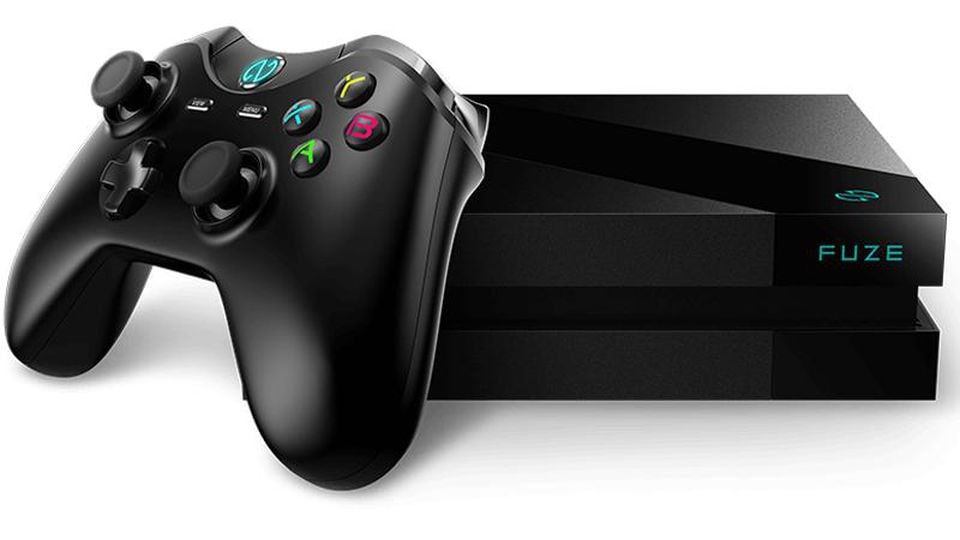 Just in case you couldn’t get enough of the SouljaGame Handheld, Soulja Boy has released two more consoles.

The rapper, who’s primarily known for topping the Billboard charts in 2007 with his pop hit “Crank That (Soulja Boy),” jumped into the gaming industry earlier this month after releasing a handheld gaming console. Soulja Boy’s first console sports 16 gigabytes of storage, 3,000 built-in games, and a color display. The first console received mixed reviews, with many people questioning if the SouljaGame Handheld infringed on copyright laws. Despite the negativity, Soulja Boy teased more consoles coming in the future.

The SouljaGame FUZE is an Android-powered console manufactured by Fuze Entertainment, a company based in China. When Fuze Entertainment first released the console in 2016, it raised eyebrows in the gaming industry. For many, it resembled Xbox and PlayStation consoles too closely. Soulja Boy is currently selling his version of the FUZE Tomahawk F1 for $399.99.

Related: Soulja Boy wants to start his own esports organization

After releasing his latest consoles, people continue to question if Soulja Boy will face legal repercussions for possible copyright infringement. Many are speculating on social media if Nintendo will take legal action given the similarity between the Retro SouljaBoy Mini and various Nintendo gaming devices. As of yet, Nintendo has not announced a lawsuite against Soulja Boy.