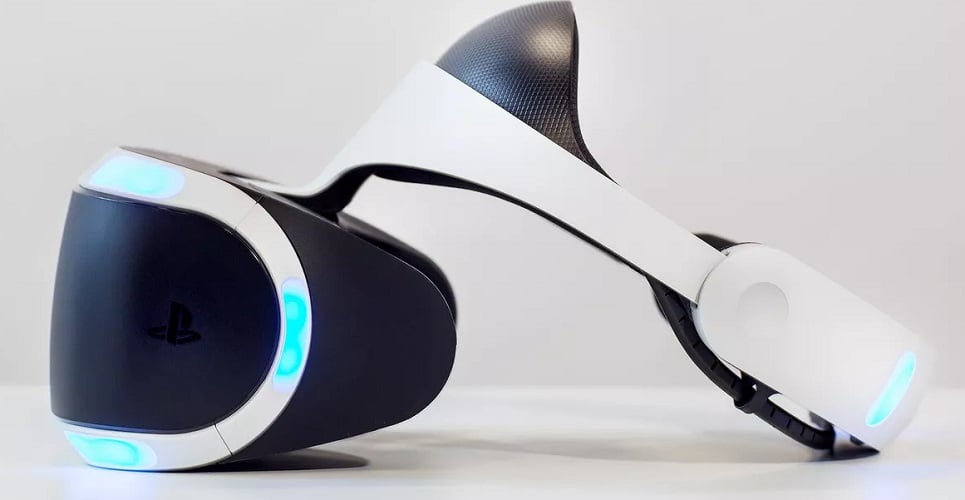 Sony is set to put forward their second device in the VR headset space with a follow-up product to 2016’s PlayStation VR.

In a report by Bloomberg, sources close to the upcoming PSVR project shared that Sony is looking to launch the new product during 2022’s holiday season. The report also claims that the device will use Samsung’s OLED panels as their display of choice.

In a May report by UploadVR, it was claimed that reliable sources had revealed some of the features this new device will boast, including a 4K resolution display, inside-out eye-tracking, a vibration motor, among other features.

Right now the only new tech involved with this product that has been shown off by Sony were the controllers, first showcased in March. These new controllers are much more advanced than the controllers that shipped with the original PSVR and have adaptive triggers, haptic feedback, finger-touch detection, and more immersive features.

Since showing off the controllers, Sony has been quiet about their plans for the device or what the headset itself will include. But if the company plans to launch the device towards the latter half of next year, we may have some time to wait before an official reveal.

The original PSVR was released in 2016 and reportedly shipped over 5 million units. With a whole new device to power it in the PS5, the new PSVR is sure to inspire a whole legion of gamers to enter the VR space for the first time.