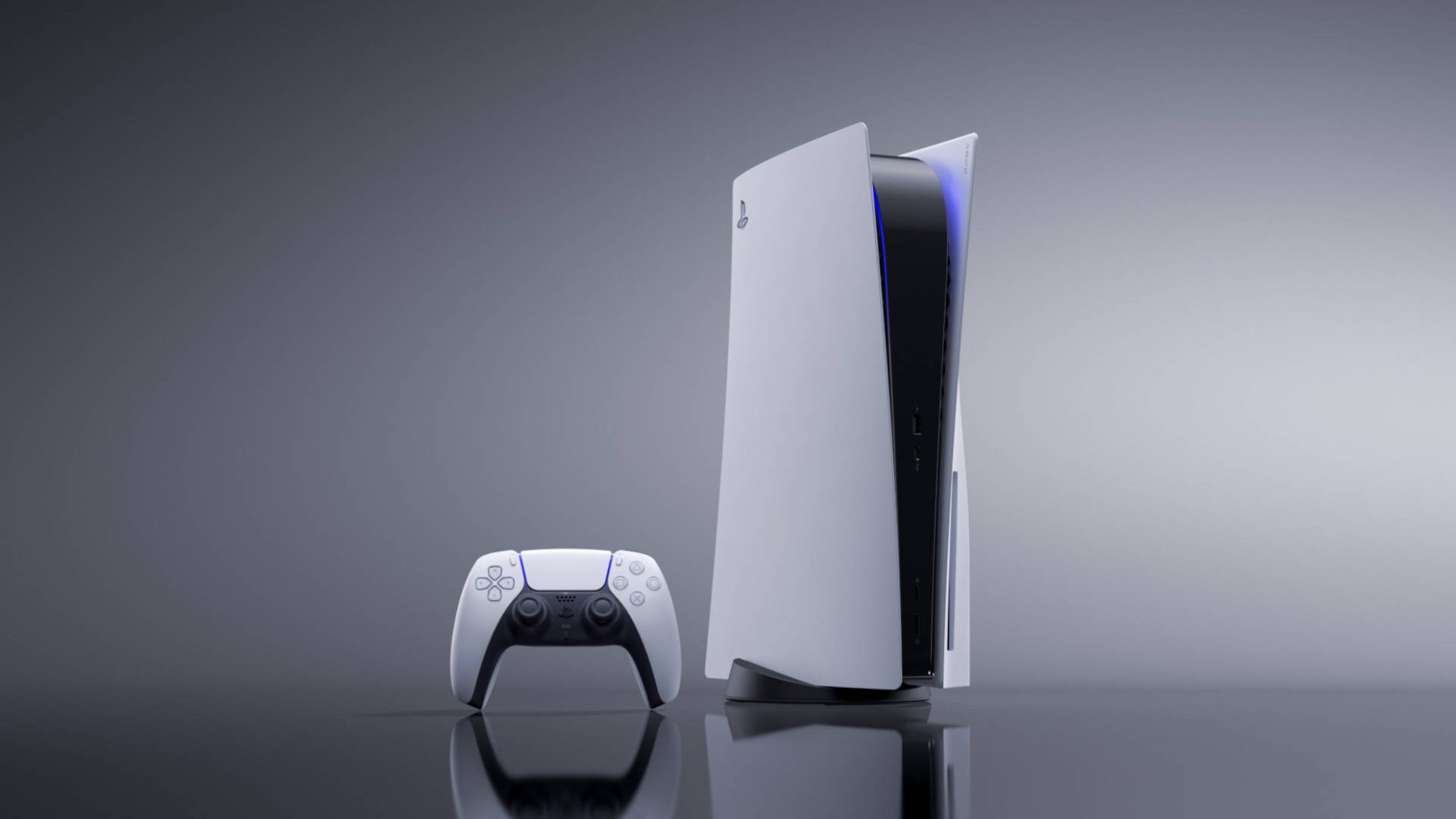 Following a similar move from Nintendo, Sony has decreased the number of PlayStation 5s it expects to manufacture this financial year by about one million units.

Bloomberg reported that Sony originally expected to make 16 million PS5 between April 2021 and March 2022, the bounds of the current fiscal year. The company has now decreased that number to 15 million, due largely in part to manufacturing issues, supply chain slowdowns, and chip shortages. Sony previously said publicly that it expected to sell 14.8 million PS5s this financial year.

While Sony expects to sell 22.6 million PS5s during the next fiscal year, which starts in April 2022, manufacturers reportedly believe that this is too optimistic. Many expect the chip shortage and supply chain issues to continue into next year and potentially remain a factor in manufacturing for a while to come.

The biggest issue is the delivery of parts, according to Bloomberg and The Verge. Chip shortages mean that component delivery dates are being missed and the struggle to distribute COVID-19 vaccines worldwide has caused issues at some manufacturers.

These are the same problems that are causing issues at Nintendo, where the company is expected to make 20 percent fewer Switch consoles during the same fiscal year. Valve recently delayed its Steam Deck until February, citing the same manufacturing issues. Chip shortages are also wreaking havoc on the auto and computer component industries, making the price of cars and GPUs skyrocket during the pandemic.