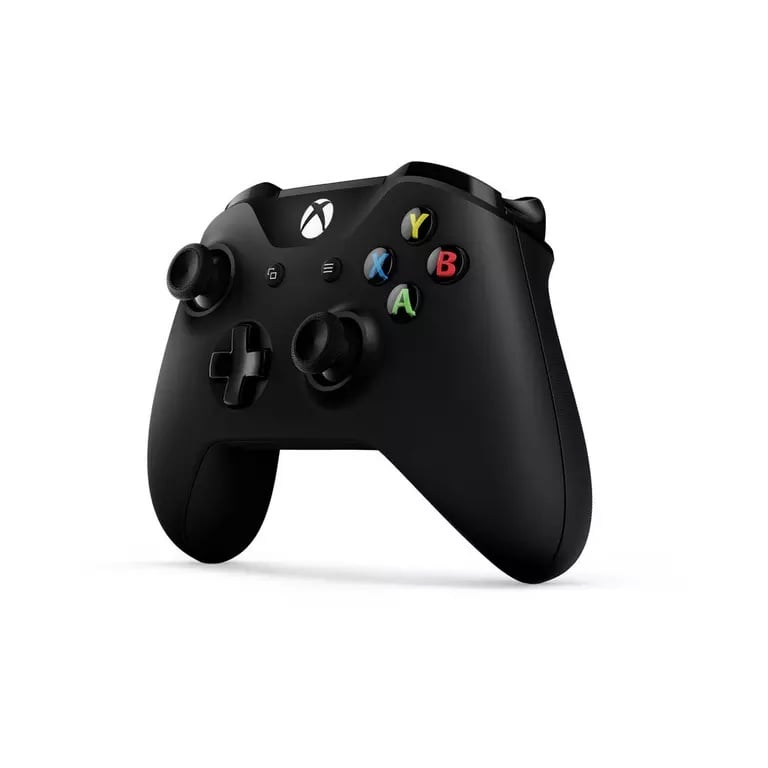 Image by Microsoft via GameStop

On the surface, the DualShock 4 and Xbox One controller are relatively similar. Both controllers have directional pads, two thumbsticks, two triggers, and four face buttons. They are also Bluetooth controllers.

For PC gamers, choosing between these two controllers might be a difficult decision. Both have their pros and cons, and getting your hands on one is difficult due to the coronavirus pandemic. On top of supply shortages, pricing may factor into your decision. 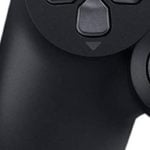 One major difference between the two controllers is the directional pad. On the DualShock 4, the D-pad is one button divided into four separate directions. It is also larger than the previous PlayStation controller D-pad. The DualShock 4’s D-pad design ensures that no matter what directional button you press, it will register the correct button input.

On the Xbox One controller, the D-pad is just one button that lacks the DualShock 4’s separate directions. The Xbox One’s directional pad is a huge improvement over the Xbox 360 controller, but it is not perfect. The redesigned D-pad makes loud clicking noises whenever pressed and can lead to incorrect inputs since the pad is one giant button. If you were to press the bottom button slightly to the left, the Xbox One controller might recognize this as a diagonal button input rather than a down input. This unreliability creates inaccurate movements that can prevent the controller from being compatible with games that use 2D movement. 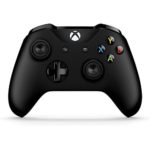 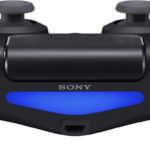 During the Xbox 360 and PS3 days, gamers constantly criticized the PS3 controller for its poor triggers. These triggers were uncomfortable to press down on and were outclassed by the Xbox 360 controllers triggers. With the release of the DualShock 4 and Xbox One controller, the triggers for both controllers have been improved considerably.

The DualShock 4 had a lot to prove with its trigger design, and it did not disappoint. The triggers now have a thinner edge and are faster to press, leading to quicker reaction times when playing shooters. They’re also comfortable to press, meaning your fingers won’t hurt from using them.

The triggers of the Xbox One controller are just as comfortable, thanks to their redesign. They are now bigger and more comfortable to use. The triggers also have a slope design on their side, meaning you don’t have to touch the top of the trigger to press down on it. Pressing down on the side of the trigger is much faster than pressing the top down. Unlike the DualShock 4, these triggers feature haptic feedback, which creates a more immersive gaming experience.

The most noticeable visual difference between the controllers is the Xbox One controller lacks a touchpad. Sony’s DualShock 4 touchpad is a large, touch-enabled button reminiscent of a laptop trackpad. In some cases, the touchpad acts as several button inputs. If a DualShock 4 is used on a PC, the touchpad can be used as a mouse replacement.

Another difference between the two controllers is the DualShock 4’s motion controls. Inside the DualShock 4 are a gyroscope and accelerometer. These components allow the user to aim using the controller. This feature works in games like Rogue Company and Fortnite. 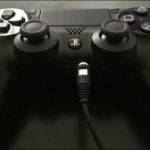