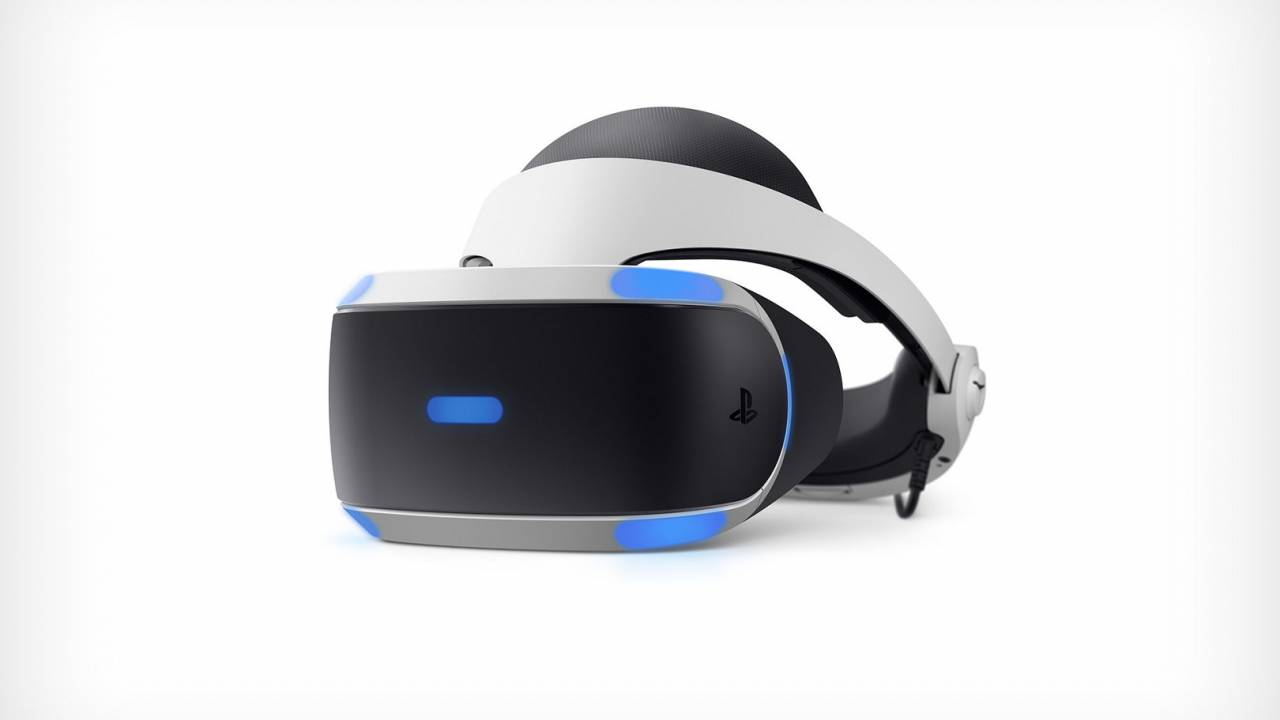 Sony’s next-gen virtual reality headset for the PlayStation 5 includes a 4K display, inside-out eye-tracking, a vibration motor, and other exciting new features, according to a report by UploadVR.

The motor in the headset can also be used by developers to incorporate direct haptic feedback, making this a huge step up from the previous model.

Sony confirmed the development of a new VR headset for the PS5 earlier this year. But aside from images of a controller with analog sticks, finger position sensing, and resistive triggers that can “push back at your fingers when pressed,” the company has remained radio silent about the headset.

In terms of its competition (if the report is valid), the headset would have a slightly lower resolution than the HP Reverb G2, which is considered the market leader in VR headset resolution, but slightly more than the Oculus Quest 2, a household name.

The headset is expected to be released “sometime” after 2021. But nothing has been confirmed yet.