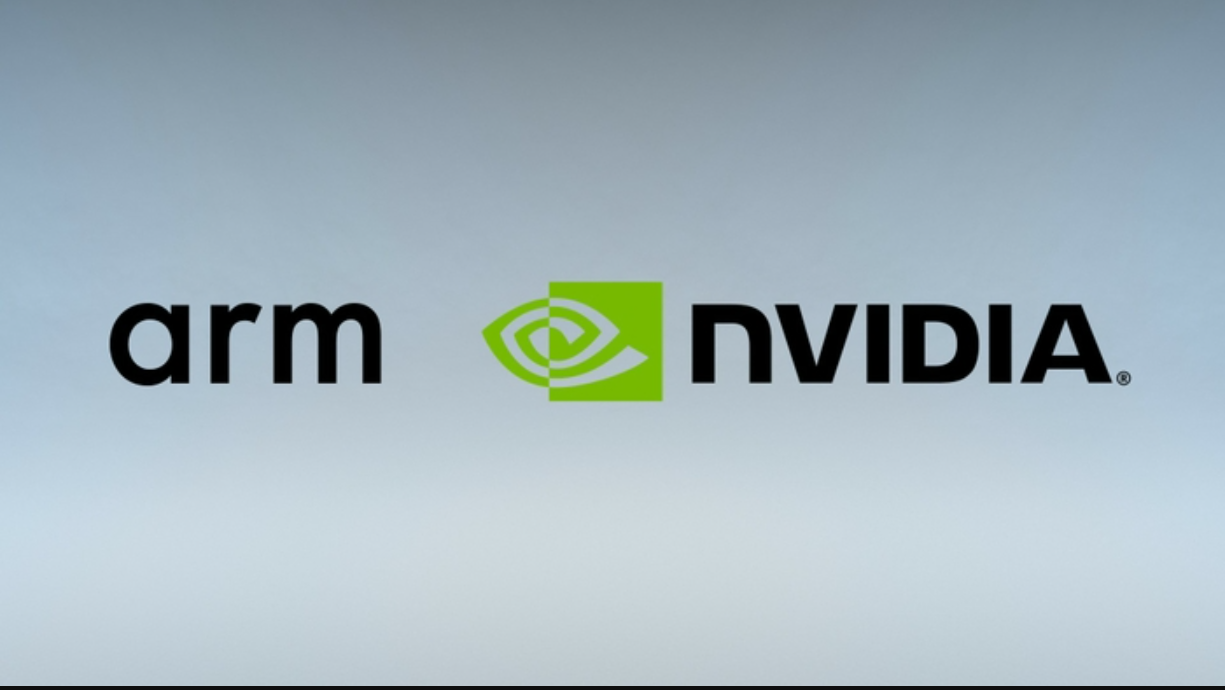 NVIDIA is looking to push further into the general world of technology by acquiring the Japanese technology, energy, and financial company SoftBank Group’s chip designer division Arm for roughly $40 billion.

Through this deal, NVIDIA will expand its reach to the mobile market beyond just its Tegra chip (that also uses Arm architecture), which is used in certain devices like the Nintendo Switch.

Basically, Arms develops some similar tech to NVIDIA, but mostly deals in areas where the previously GPU focused designer doesn’t normally work with on a frequent basis. NVIDIA said Arm will continue to “operate its open-licensing model while maintaining the global customer neutrality that has been foundational to its success” while also working together with NVIDIA moving forward.

NVIDIA CEO Jensen Huang noted this deal has helped create a partnership that will push the limits of what computers and the internet are capable of.

“AI is the most powerful technology force of our time and has launched a new wave of computing,” Huang said. “In the years ahead, trillions of computers running AI will create a new internet-of-things that is thousands of times larger than today’s internet-of-people. Our combination will create a company fabulously positioned for the age of AI.”

With this deal, NVIDIA now has access to basically every market in technology, which means NVIDIA-based GPU and other products will likely be coming to smartphones, tablets, more laptops, and other areas in the near future.

NVIDIA plans to expand Arm’s research facility in Cambridge, supporting developments in healthcare, life sciences, robotics, self-driving cars, and other fields while the company also continues to run its prior business as it did before the purchase.

This deal will have NVIDIA payout $12 billion in cash for the design company, while it will also deal out $21.5 billion in stock to Softbank, giving the seller just south of 10 percent stake in NVIDIA once the transaction is completed. The remaining funds will be split up between a $2 billion initial signing payment, an additional $5 billion if Arm performs to a set level, and another $1.5 billion to Arm employees, made up of NVIDIA stock.

Softbank previously purchased Arm in 2016 for $31 billion, which shows just how the design company’s value has grown.