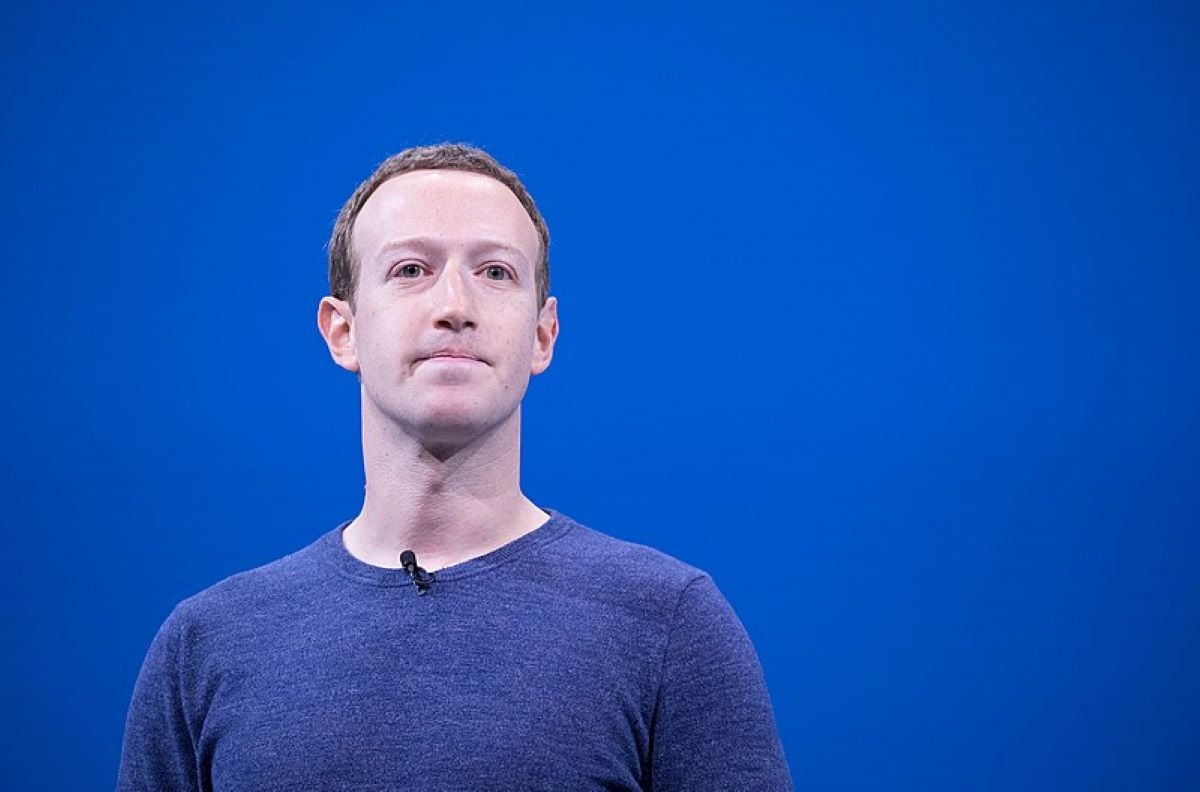 Photo by Anthony Quintano/CC BY 2.0

Mark Zuckerberg gave a glimpse into Instagram’s future by revealing that NFTs, or non-fungible tokens, may arrive on the social media platform soon.

The Facebook founder and CEO of Meta recently appeared at the South by Southwest conference held in Austin, Texas. Zuckerberg mentioned that Instagram users may be able to mint NFTs “hopefully” in the coming months, according to Platformer’s Casey Newton. He didn’t go into detail about this move, but this alone confirmed that NFTs will be a part of his visioned metaverse—something he declared when The Facebook Company became Meta last October.

“We’re working on bringing NFTs to Instagram in the near term,” Zuckerberg said, according to Engadget. “I’m not ready to kind of announce exactly what that’s going to be today. But, over the next several months, the ability to bring some of your NFTs in, hopefully over time, you’ll be able to mint things within that environment.”

Instagram wouldn’t be the only social media platform where NFTs are involved. Twitter is known for allowing Twitter Blue subscribers to use their NFTs as profile pictures. But so far, the minting part is still not accessible, which could make Instagram the first to possibly do so.

A report from The Financial Times last January said that Meta has been working on the integration of NFTs as profile pictures onto its social media platforms. And Zuckerberg’s recent statement might have confirmed these rumors. But we still need to see the company’s next steps toward its goal of being a part of the so-called Web3.