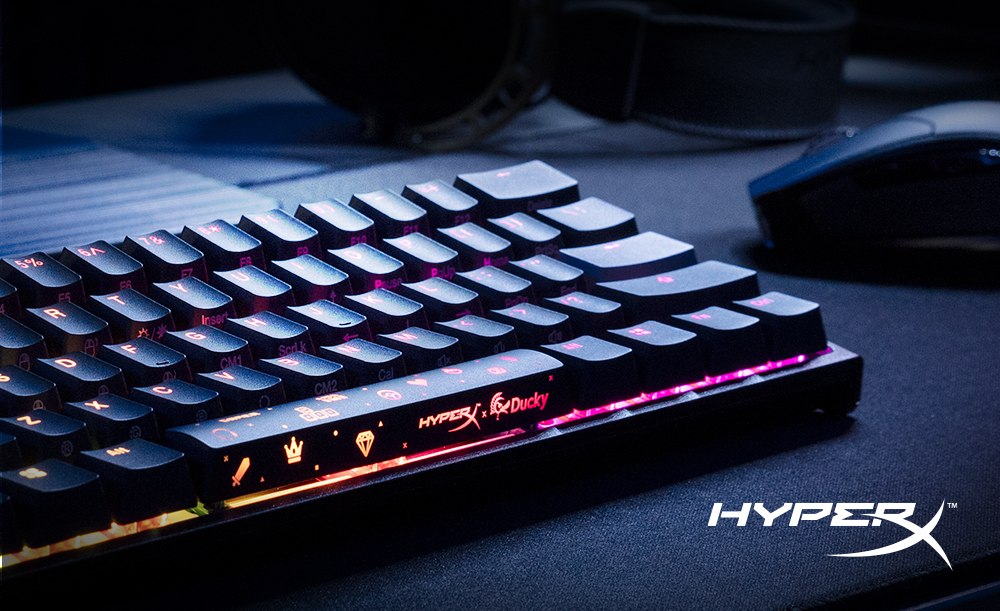 HP has agreed to purchase HyperX, according to a Feb. 24 press release. HyperX was previously owned and operated by Kingston Technology, most known for various computer storage and memory components.

HyperX is a familiar face in gaming and esports, but initially appeared in 2002 as a “line of high-performance memory modules.” Over 10 years later, Kingston and HyperX began reaching into the gaming accessories market while using HyperX as the branding. They still create memory modules, but have reached a new audience with gaming headsets, keyboards, and mice, among others.

HyperX is a sponsor for several esports and gaming organizations, as well numerous influencers and streamers. Their Partner Programs allows virtually anyone to be a sponsor at some level.

HP is looking to capitalize on growing markets for gaming PC hardware and peripherals. The company said it anticipates the PC hardware industry to be worth $70 billion by 2024, and the peripherals market to grow to $12.2 billion.

HP is not unfamiliar to the gaming hardware and accessory market, having operated the OMEN brand for years and directing it towards gamers. Per the press release, HP is only acquiring HyperX’s gaming peripherals portfolio, while Kingston will retain the DRAM, flash, and SSD products for consumers.