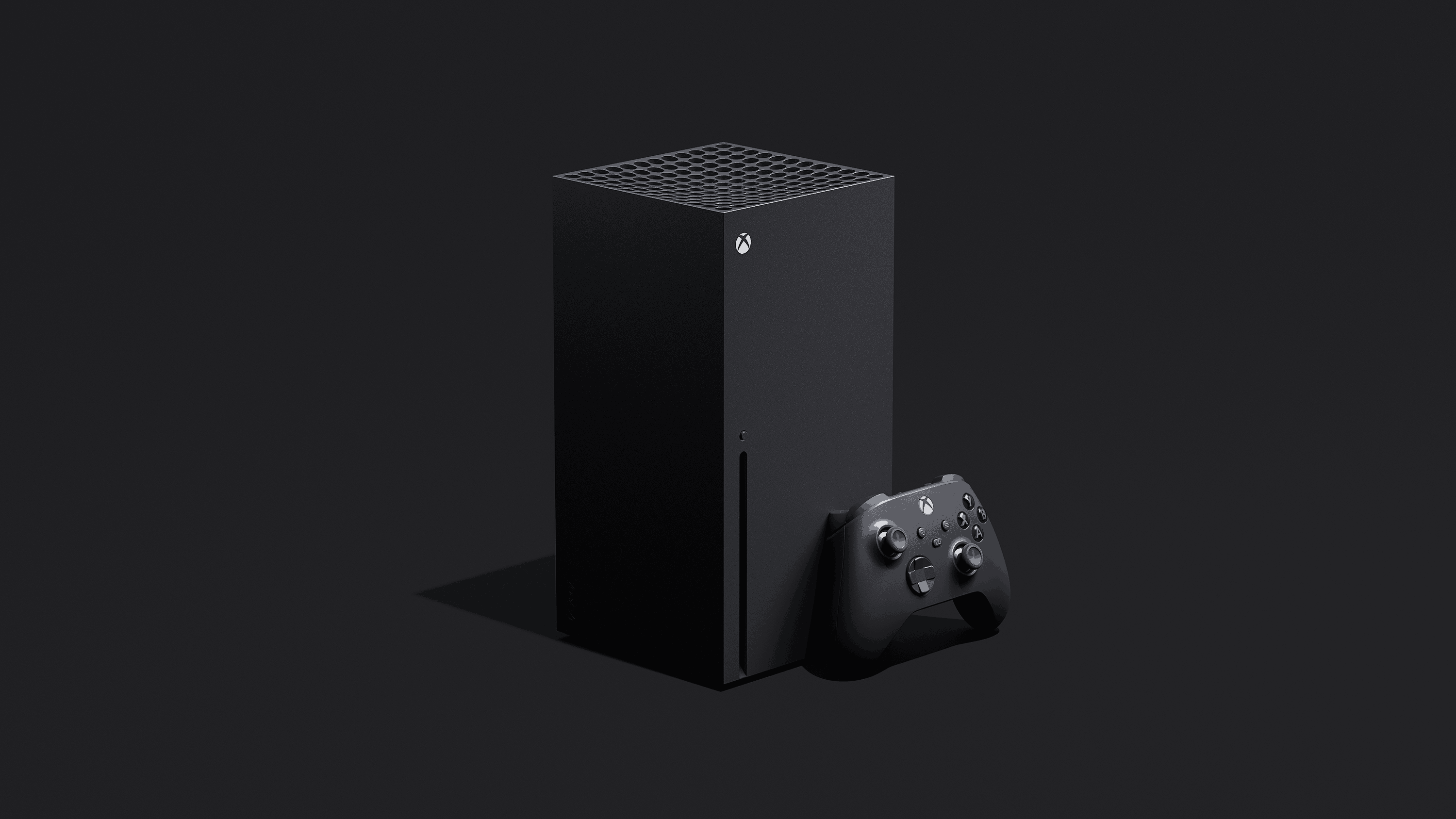 Mods are an easy way to add content and allow users to customize the player experience in games. For the most part, though, modding has always been an advantage gaming on a PC brings. With the Xbox Series X and other next-generation consoles offering more PC-like features, many console players are looking for ways to mod the games on their consoles. Here’s what you need to know about modding on the Xbox Series X.

How to get mods on Xbox Series X

Unfortunately, if you’re looking for broad mod support for multiple games on the Xbox Series X, you aren’t going to find it. One of the biggest appeals of consoles is their easy useability, and modding often requires users to change important game files and have access to the contents of the game install itself. This permission is easy to grant on PC, where users have much more access to their operating system and the internals that make their computers work. On Xbox Series X and other consoles, users aren’t usually given that kind of access.

This doesn’t mean that every game is without its console mods, though. In fact, a few recent Bethesda games, like The Elder Scrolls V: Skyrim and Fallout 4, include built-in mod marketplaces you can install modifications through. However, they don’t offer the same freedom and amount of content found in the PC versions of the game. It’s possible that future Bethesda games, like Starfield or the next Elder Scrolls game, could include more widespread mod support on consoles, but at the moment, you’ll find that modding on Xbox Series X is limited.