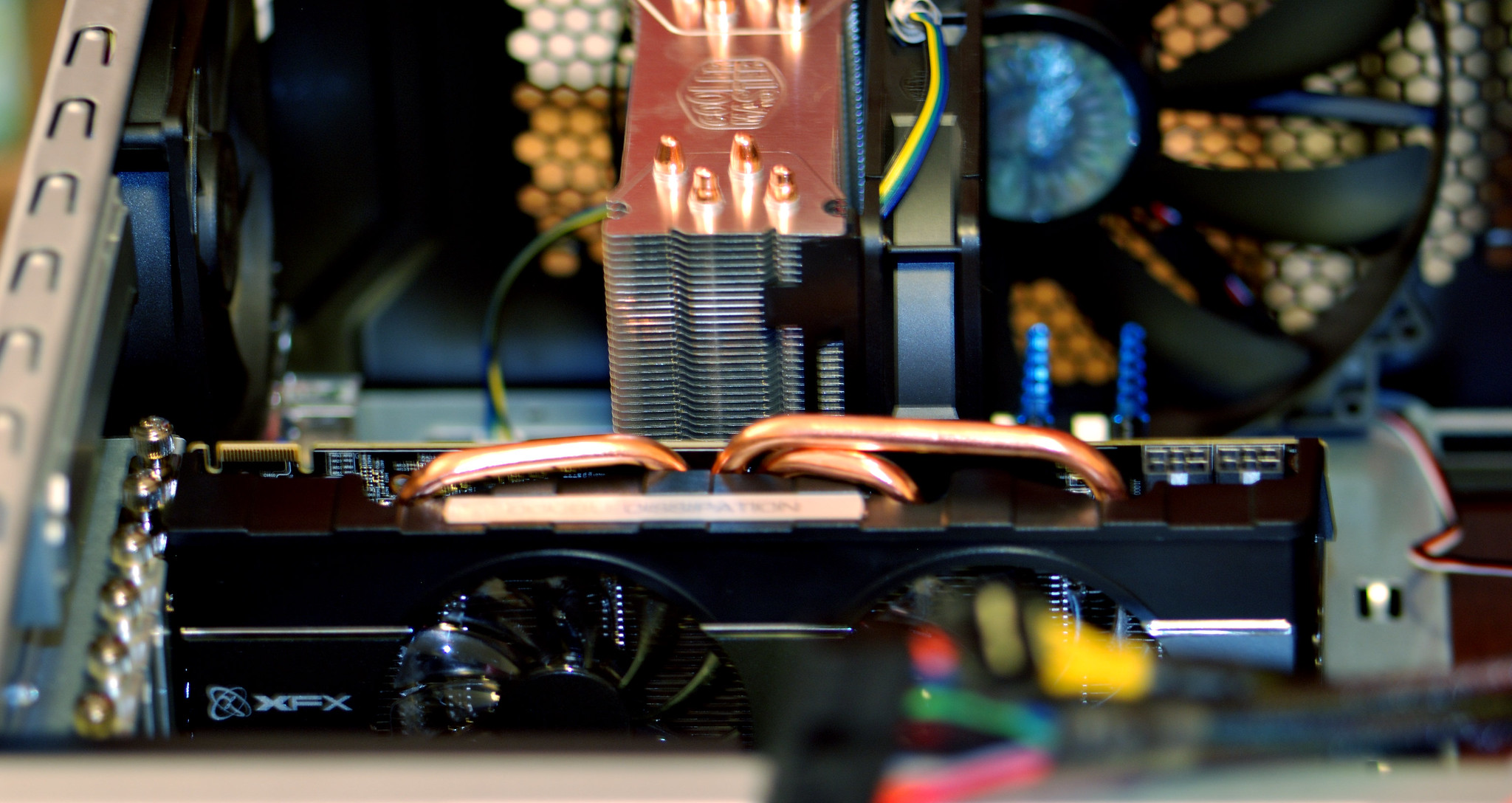 Toshiba Corp. said it won’t be able to meet the demand for its power chips through the end of 2022 due to a global chip shortage, according to a report by Bloomberg.

The demand hasn’t met the supply since the start of the pandemic when materials started coming in short supply. “The supply of chips will remain very tight until at least September next year,” said director Takeshi Kamebuchi, who’s in charge of Toshiba’s semiconductors. “In some cases, we may find some customers not being fully served until 2023.”

Shortages of the chip are sure to impact the computer and console industry, which has been hurting for computer and console parts since 2020. While Sony has sold over 10 million PS5 consoles, there have been consistent supply issues, which is causing an uptick in scalpers and forcing people to pay over retail price for the console.

The Nintendo Switch is also likely to suffer from shortage issues. The Switch is releasing a new OLED version of its console in October, but it’s possible Nintendo could run into the same shortage issue after launch. Anyone looking to get the new version of the Switch should grab them while they’re available.

Building a PC right now is almost out of the question for most gamers looking to upgrade their rig. The component shortage for those looking to build new PCs is staggering and factories that halted production in early 2020 are still playing catch-up.

PC gaming is also at its peak, which was exacerbated by those who were cooped up in quarantine and turned to gaming to pass the time. Gamers who gained an interest in upgrading their rigs to play newer games are unable to find the parts they need, especially when it comes to GPUs.

There’s still no end in sight for the GPU shortage. Both Nvidia and AMD cards are scooped up in a matter of seconds any time they go on sale. Those looking for GPUs have been at it for months and many of them have had no success. Gamers who play on consoles have had better luck than those looking for GPUs, but there’s still a great demand outweighing the supply for consoles that doesn’t seem likely to end soon.

Prebuilt computers and gaming laptops have been giving weary PC parts hunters a reprieve, but there’s still no end in sight for the chip shortage for gamers. PS5 restocks sell out in seconds and a recent reveal of the Xbox Series X Halo Infinite Limited Edition led to a sellout in seconds as well.

While experts can give their best guess at when the shortage will end, there’s no telling when the supply will actually catch up to the demand. But many people, including Intel CEO Pat Gelsinger, seem to be of the opinion that the chip shortage will at least last into the second half of 2022.