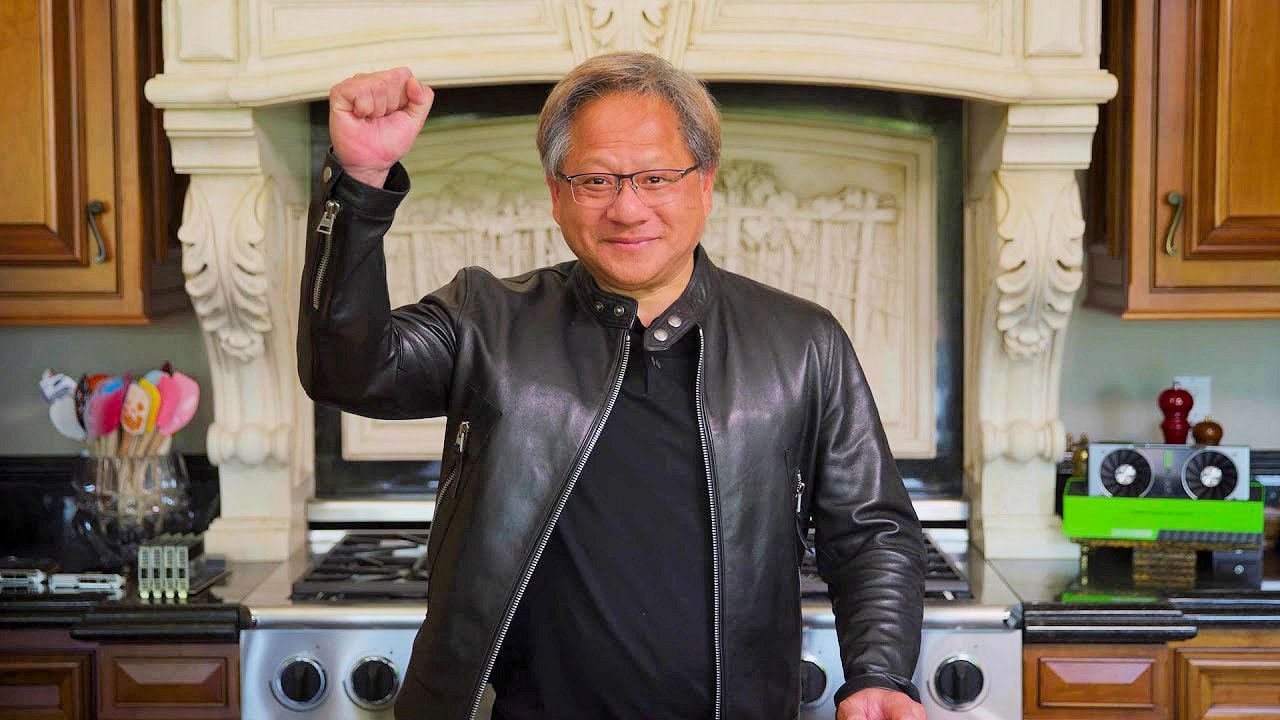 There’s no way around it; graphics cards are in (absurdly) hot demand nowadays. Many hopeful consumers struggle to get their hands on Nvidia’s current generation graphics cards, the RTX 30-Series. Despite this, preparations for Nvidia’s next-generation 4000-series GPUs are reportedly well underway.

Despite the combination of heightened GPU demand, the global pandemic, and worldwide chip shortages, it’s still full steam ahead for the GPU giant and their next series of cards.

Nvidia’s next generation of cards, codenamed Lovelace (after the famous English mathematician) are rumored to be released in the fall of 2022. As with the RTX 20 and 30 series, it’s expected that the flagship gaming GPUs — the 4090, 4080 and 4070 — will launch first.

This post has been updated with new information since its original publication.

The Ada Lovelace lineup is expected to be twice as fast as the current RTX 30 series cards, courtesy of TSMC’s more efficient 5-nanometer node process, according to leaker Kopite7kimi.

The two-fold increase in performance will come at a cost, though. The newer GPUs could potentially demand twice as much power as existing GPUs. Reports also suggest that the flagship of the 40-Series, the RTX 4090, will be based on the AD102 GPU.

The AD102 GPU could have as many as 18432 CUDA cores, a huge jump from the RTX’s 3090’s 10496, according to preliminary specs provided by leaker Kopite7kimi. So, an upgraded power supply might be in order.

The RTX 4000 series GPUs are rumored to hit mass production in mid-2022. Assuming there’s enough time to build up enough inventory, a retail launch around October or November 2022 is likely. However, most recent rumors pit the big release day as early as Q3 2022, which would fall in line with the launch timing for the RTX 30 series cards that launched in September 2020.

One of the headline features for the 4000 series cards will be an enormous uptick in L2 cache. The information emerged after a ransomware attack, with the hackers posting leaks online after Nvidia refused to pay their demands.

The flagship Ada-based GPU, according to the data available, would have a staggering 96MB of cache. The RTX 3090 only has a measly 6MB of L2 cache in comparison, so this uptick could have an enormous impact on video games—and it would also mean Nvidia is following AMD’s lead in adding large internal caches to their GPUs.

Expect the RTX 4000 series to use a lot more power

GPUs are increasingly hungry for power these days, and it seems like the RTX 4000-series is happy to generate some heat. The cards will ship with a 5th generation PCI Express connector, which by itself will enable the cards to draw more power from a PC’s motherboard from a single connector.

So it’s no surprise that rumors are already suggesting the RTX 4000 series will have some staggering TDP requirements. Known leakers Greymon55 and Kopite7Kimi have suggested the RTX 4090 could use 800 watts of power or more, while the RTX 4080—likely to be one of the first cards launched from the 4000-series line—could have a power draw of 450 watts, equal to what the RTX 3090 Ti requires.

Given the current demand for graphics cards, it’s a safe bet that obtaining a 4000-series GPU will require deep pockets. On the flip side, Intel’s entry into discrete GPUs could make overall prices more competitive for consumers.

As things stand, all we have are predictions on what the prices might be until Nvidia makes an official announcement on the series. Leaker Graphically Challenged paints a bleak picture for consumers, predicting MSRP prices at the high-end of the series’ lineup peaking at almost USD 3,000.

Unfortunately, for most consumers out there, obtaining a 40-Series card in 2022 might seem more like a pipe dream at this point, given the overall craze in GPU demand that’s having a negative effect on pricing and shortages. Luckily, Nvidia’s hoping to give customers some good news to close out 2021 with the release of a refreshed RTX 2060 GPU.