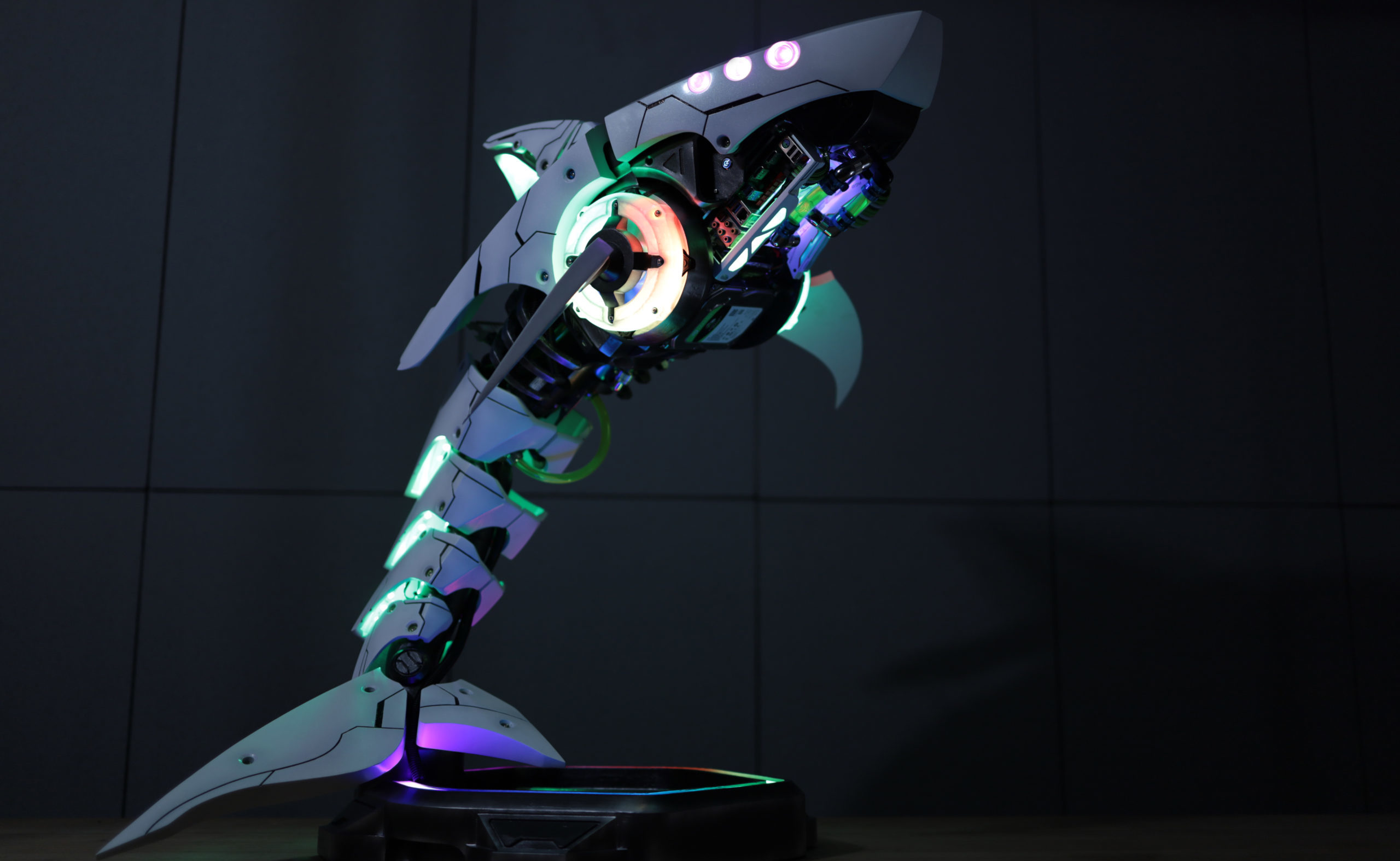 The Sneaker X and Shark X experimental PCs are unlike almost every other gaming PC in that their cases look more like they stepped out of a Lego box. This isn’t a bad thing, though. With many cases lacking originality by focusing on harsh angles and other uninspired designs, the Sneaker X and Shark X add some much-needed fun and flair to the scene. 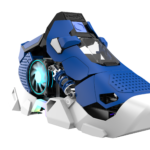 Cooler Master’s Sneaker X is based on the original CMODX design by JDMF. The original case mod runs $3,999 on the CMODX site. No pricing information has been revealed for the Sneaker X, but pre-orders for the case start Q3 2022. Cooler Master did not reveal any specifications on what would be loaded into the case but did state it would be able to hold the necessary components as well as an AIO cooler. The Sneaker X will seemingly come in four different colors: blue, red, soft pink, and light purple. 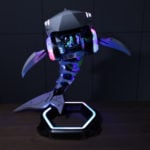 Looking to the Shark X, interested buyers will have to wait a bit longer and be a bit quicker on the draw. Availability for the Shark X case will be limited, but Cooler Master promises Shark X PCs will be loaded with “top-of-the-line specs” to suit the unique design. The Shark X is based on the CMODX case mod called Leviathan by Inony. Again, there’s no pricing information available, but the original Leviathan case mod runs $5,699. The PC only appears to come in a grey color to drive the design home. Cooler Master set a possible launch window of Q4 2022.

The Shark X and Sneaker X are two of the most bombastic case designs yet. While they may be flashy and unique takes on PC cases, they don’t do much to distract from the outrageous price tags. Then again, there’s something for everyone, and if these cases do end up making it to production, they’ll undoubtedly sell out.