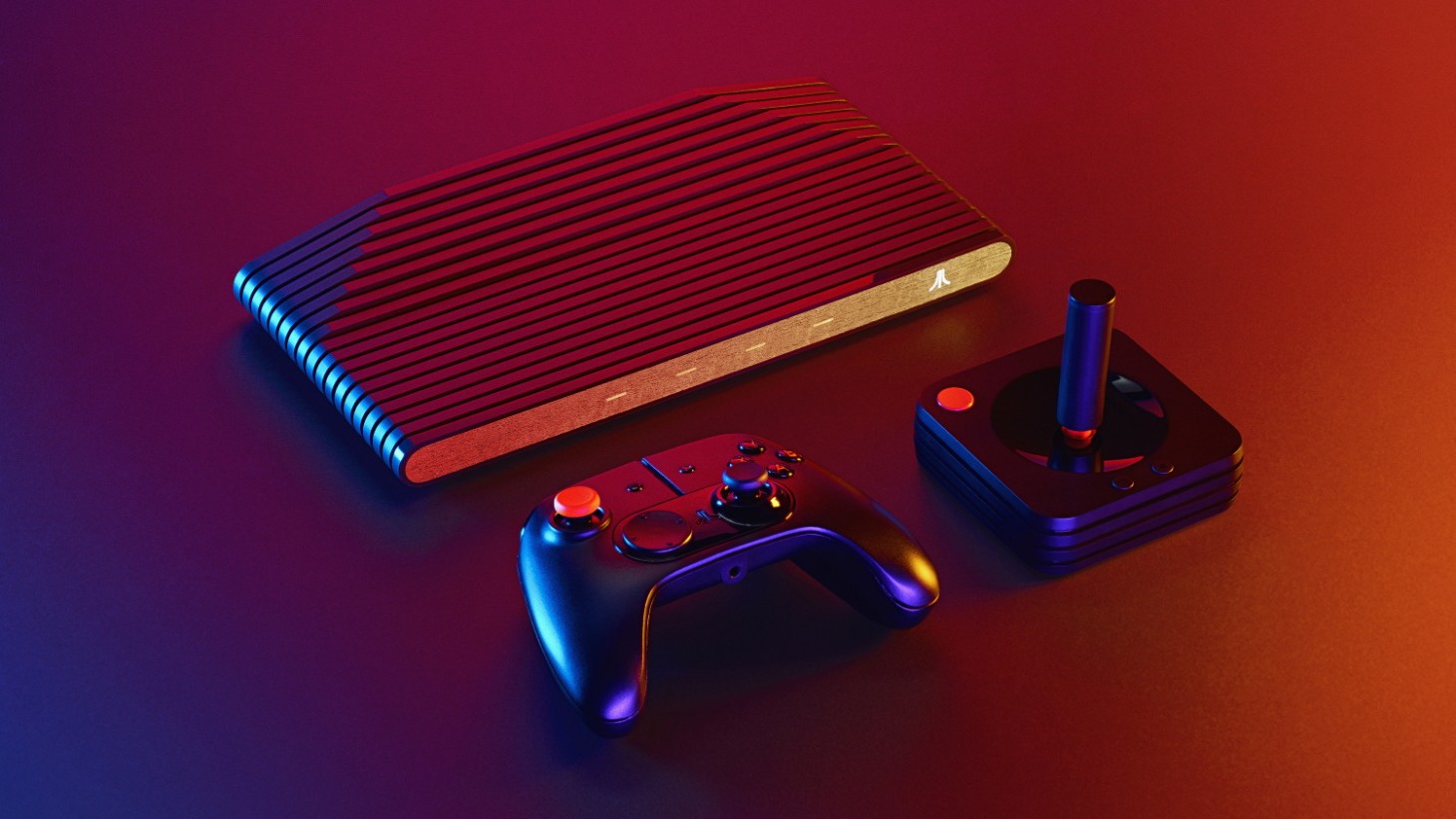 Atari’s new console, the Atari VCS, is launching this fall. The console and PC hybrid from the pioneer gaming company is based on the classic Atari Video Computer System, later named the Atari 2600, but with a contemporary take.

The All-In Bundle includes the Atari VCS 800 System, an Wireless Atari classic joystick, and an Atari modern controller. Those who supported the Indiegogo campaign will have the Atari VCS backer units shipped by October, while all subsequent pre-orders and retail units will arrive this holiday season.

The VCS version delivers platform-exclusive features including Classic Joystick compatibility. The VCS version of Missile Command: Recharged will launch digitally this fall through the Atari VCS store, with additional games to be announced soon.

The base VCS 800 System is priced at $300, with the Modern and Classic Joysticks costing $60 each. Atari VCS is both WiFi and Bluetooth-enabled and is compatible with most PC peripherals.

The Atari VCS features the Atari Vault, which includes access to more than 100 home and arcade classics. Users can use Atari World, a Linux-based operating system, or install their own OS using Atari PC Sandbox Mode.

Atari has 48 years of experience in the industry. It was founded in 1972 and was a pioneer in arcade games, home video game consoles, and home computers. In 2004, the company previously tried to reinvent the classic Atari 2600 console with the Atari Flashback 2 but it wasn’t produced for long.

The Atari 2600 was a huge success when it was launched in 1977. The Atari game titles include Space Invaders, Asteroids, Missile Command, Street Racer,  E.T. the Extra-Terrestrial, and Pac-Man.