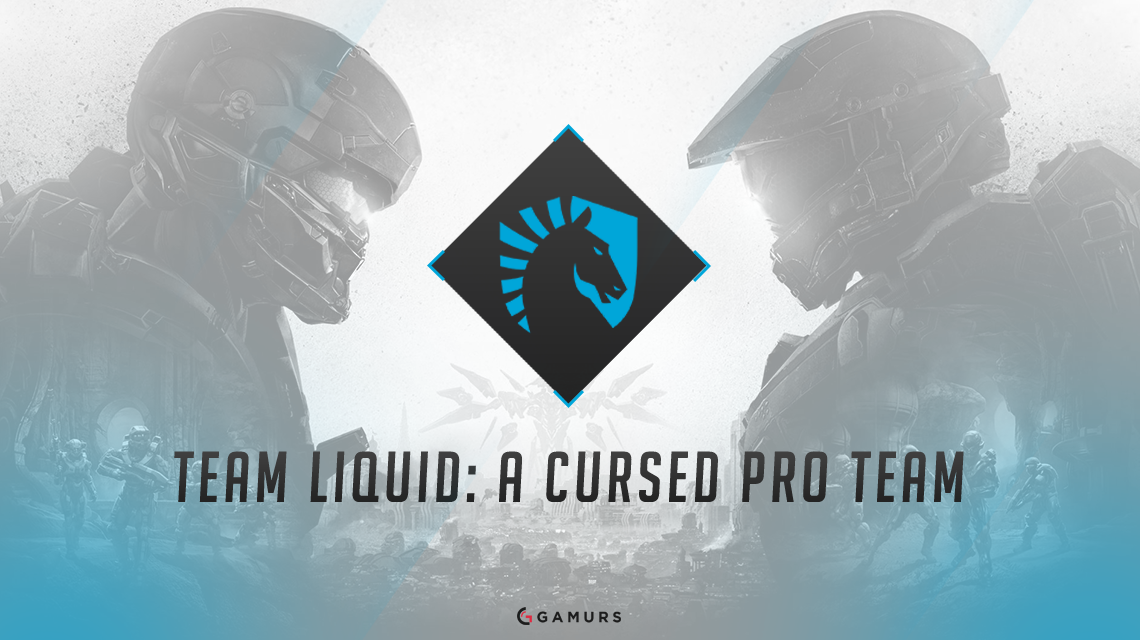 Losing streaks are anunfortunate problem almost every team will eventually have to dealwith as time goes by. A losing streak is like a curse that claimsthe soul of any team it chooses and it does not discriminate basedon the potential a team may have. In this season, Team Liquid isthe team that is cursed in the Pro League.

This season, Liquid started offwith high hopes of being one of the top teams in their league butcountless league match losses have slowed their momentum and lefteveryone wondering “What on earth is going on withLiquid?” Currently, Team Liquid is in eighth place in thestandings with an 0-6 record.

Liquid’s losing streak canbe blamed on many factors. Forced team changes, emotional chaos,bad luck; you name it and Team Liquid has most likely had to dealwith it. So far, Liquid has had to play their Pro League matcheswith three different players replacing each other. Although thetrio of Tyler “Spartan” Ganza, Braedon“StelluR” Boettcher and Kevin“Eco” Smith  has not changed since thebeginning of the season, their fourth player has changed countlesstimes with their original fourth being Bradley“APG” Laws, then Clete“Assault” LoRusso and now Dan“Danoxide” Terlizzi, although it is unclear if hewill stay as their fourth since Assault could not compete in theirlatest match for “emergency reasons.”

Another problem Liquid has hadto face is Spartan’s emotional rollercoaster. Spartan hasadmitted in the past that he sometimes struggles handling hisdepression and this could definitely be a factor as to why Liquidis not performing the way they were initially expected toperform.

Spartan is one of my favoriteplayers in the scene due to his great personality and extremelystrong commitment to the game. This great combination has made himone of the best players in the league and has also molded him intothe great Captain he is for Team Liquid. Unfortunately, one of hisfew problems can potentially be extremely disastrous for his team,but as of right now, this is only speculation.

Only time will tell if Liquidis willing to make the necessary changes to improve this teamand give themselves a fighting chance to do well in this league.This 0-6 record definitely hurts Liquid’s chances of doing well,but if this team can find some sort of spark to make them playbetter, they might be able to make a late run for a muchbetter placing.

What do you think about TeamLiquid’s horrendous performance this season? Let me know inthe comments section below.