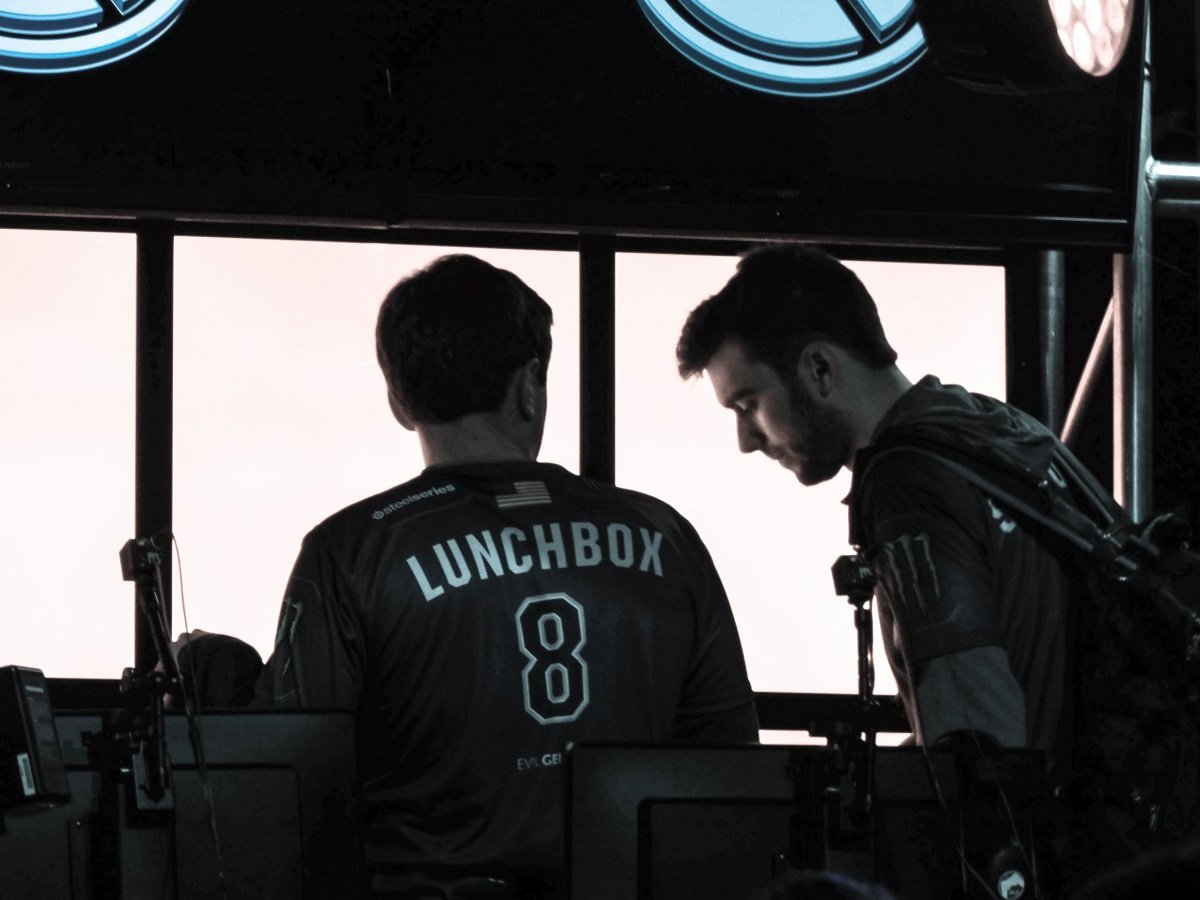 After a very exciting qualifying event at PAX East, many, including myself, were left wondering if any of the four teams that were in attendance have the ability to take down the defending Halo World Championship winners, Counter Logic Gaming (CLG).

It was very hard to predict who the winner would be for this event. With all four of these teams making significant roster changes, a lot of things could have gone wrong for them, and they did for OpTic and Enigma 6. On the other hand, Evil Geniuses (EG) and Team EnVyUs (nV) showed a lot of positives in this event. Both EG and nV were on the brink of a major team overhaul after the World Championship. With EG being kicked from their throne as the best Halo team and nV having a horrendous season overall, seeing these two teams make it to the top at PAX shows that the team changes they made were the right decision. During the Grand Finals, both teams put on a show and although EG came out on top, the stats don’t tell the full story. During both of their series against EG, nV showed a competitive spirit that I have not seen from them in quite some time. A rejuvenated team that wants to start off this season on a clean slate and erase all of the bad memories they had last season, nV looks hungrier than ever to fight their way to a championship. Their relentlessness is definitely a great weapon to have when competing against the best. EG, on the other hand, showed us that they still have a lot of fight left in them as well and they will not surrender to CLG after the brutal losses they suffered last season. Replacing Commonly with Suspector gave EG the play making ability they depended on when they had Lethul, allowing them to play with the dominate slaying-style they were so accustomed to. This could be something that may rattle CLG and send them back to the drawing board, which would not be something CLG is used to, considering that they are always the most dominant team heading into a match. If you were to ask me if CLG had anyone to fear after this PAX event, I would say EG and nV are definitely the two teams they should keep their eyes on. Although nV did not qualify for the Pro League, they still have plenty of chances to do so. What do you think about EG and nV after this event? Do you think either of these two teams have what it takes to dethrone CLG? Let me know in the comments section below.