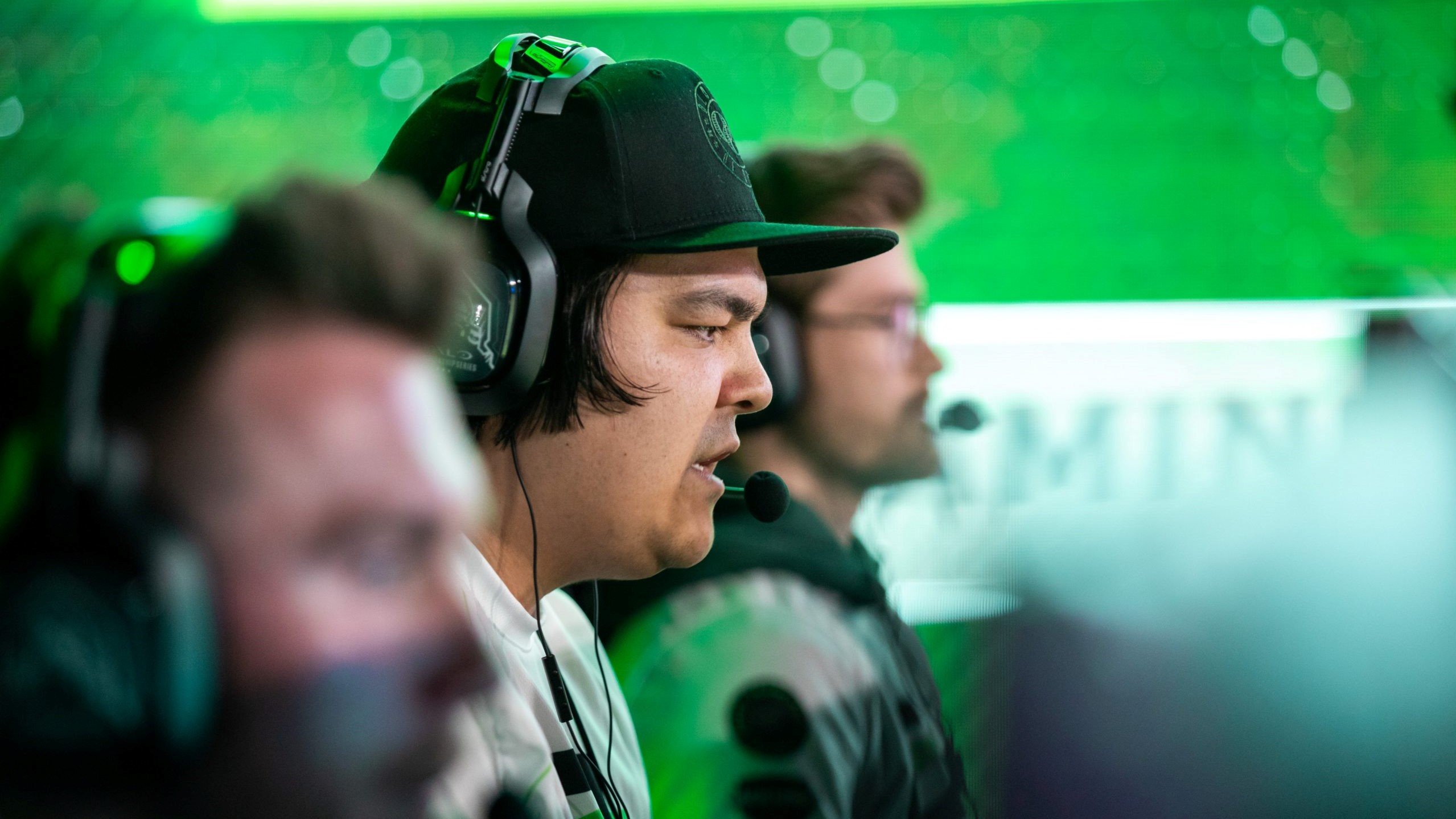 Despite taking a confident victory over OpTic Gaming last week in the HCS Pro Series, Cloud9’s string of success came to a quick and decisive halt as the Greenwall took revenge in week two. A dominant performance from Lucid secured OpTic a 3-0 sweep in the best-of-five grand finals, while C9’s full roster struggled to leave the needed impact on each map to properly put themselves in contention for the trophy.

With Sentinels, eUnited and FaZe Clan still absent from tournament play, a rematch between the two top-seeded organizations left was no doubt written in the stars. Yet with C9 managing to sweep OpTic last week, even while competing with FaZe’s Bound substituting for Renegade, OpTic had a lot of work to do to turn their split around. Defeating C9 in the winner’s bracket final was a good start, walking away with a 3-1 victory that rewarded them a healthy cushion in the grand finals. When C9 returned from the loser’s bracket to face them again, OpTic’s performance was even stronger.

Game one was a Strongholds match on Streets, and it would be aPG, Lucid and FormaL combining to lock in the win for OpTic. The OpTic teamshot proved to be superior to C9’s in each Stronghold rotation, and with FormaL and Lucid both breaching over 5,000 damage each, C9 were pressured out of any control shortly after they secured it. It was aPG who was the greatest thorn in C9’s side though, cleaning up the majority of the damage output by his teammates without sacrificing his own life or positioning. As OpTic secured the map win with a 250-110 scoreline, aPG would take home an impressive 1.70 K/D.

Slayer in Halo Infinite has developed into a persistently tight mode between any two teams, and game two of Slayer on Live Fire would prove to continue that pattern. With C9 faltering against OpTic in the objective modes, the Slayer match was the closest they ever got to stealing away a win. Stellur led the charge with a 1.40 K/D, but his teammates struggled to have a similar impact. This was in part thanks to a ruthless highlight reel from Lucid, enabled with the Sniper Rifle, that put him at the top of the leaderboards enjoying a 15-6 performance and a 3.83 K/DA.

FormaL hadn’t had many opportunities to enjoy the spotlight so far, but an Overkill against C9 to clutch round one of game three’s Oddball on Recharge was certain to change that. Despite C9’s best efforts, round two would be an even greater uphill battle and they could do little to stop OpTic from walking away with the 3-0 set victory. It had been Eco’s turn on C9 to try and rally the troops back into the series, with a 1.35 K/D and almost 2,000 damage more than any other of his teammates, but yet again C9 was having to rely on the heroics of one player rather than the synergy of the entire roster. OpTic was the polar opposite in this grand final, with each player having their time to shine but with the rest of the roster not far behind.

It remains to be seen whether the status quo of a guaranteed OpTic vs. C9 final will continue into Pro Series week three. The status of the missing three partnered teams is unknown, with eU’s RyaNoob participating in this week’s Pro Series with a makeshift roster while Spartan remains on the eUnited bench and FaZe Bound continuing to play on Cloud9.