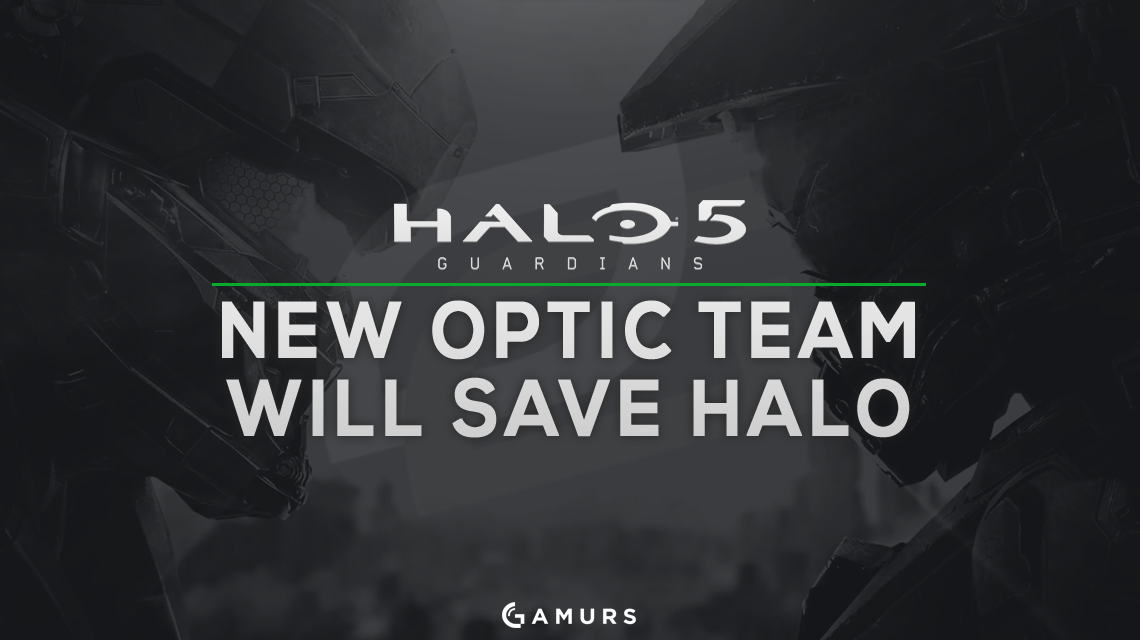 When OpTic Gaming dropped its Halo roster and acquired Counter Logic Gaming’s former squad Consisting of Bradley “Frosty” Bergstrom, TJ “LethuL” Campbell, Jr, Paul “SnakeBite” Duarte and Mathew “Royal2” Fiorante, many members of the Halo community were shocked. Some believe that this was the best route OpTic could have taken with their former Halo Team consisting of Nick “Maniac” Kershner, Aaron “Ace” Elam, Bradley “aPG” Laws and Richie “Heinz” not being predicted by most to even come close to winning a championship. Some people also believe that this was a bit of a shady play on OpTic’s part by giving up on their commitment with their former team and taking advantage of their superior financial strength to buy the best team in competitive Halo. There are several questions floating around OpTic’s recent investment, but the biggest one is whether or not this investment will help save competitive Halo.

OpTic Gaming has built its success in a bit of an untraditional fashion compared to the typical esports organization. Originally a sniping team for Call of Duty that spent the majority of its time creating montages, OpTic has roots in content creation. Instead of fading away from this area to invest all of its time solely on the competition, Owner Hector “H3CZ” Rodriguez has done his best to provide fans with the best of both worlds by creating the best teams he could possibly make as well as holding a high standard for content creation. Although H3CZ may not force any of his players to create content, as he knows it’s not for everyone, he always recommends his players to at least try it and he uses the power of OpTic’s fan base to help jumpstart their careers as content creators.

From a competitive standpoint, OpTic Halo has been slacking greatly. While OpTic’s CoD team always comes into an event knowing that they have a very high chance of winning and OpTic’s CS:GO team looks to potentially be a great team in the future, the Halo team has been nothing short of a joke in recent months. Ever since the end of Halo 2: Anniversary, OpTic Halo has had a steady decline in performance and they have gone from being a top four team to being a lower tier professional team that could barely make it in Pro League. This has made it very hard for OpTic’s fans to find a reason to support their Halo team.

This new OpTic roster finally gives fans a lot of hope. Compared to previous rosters, OpTic now has a very competitive group of players that most people believe will win a championship this season.

So far in Pro League, OpTic is 3-1 in the season and is already separating itself from the rest of the pack. The team’s only loss was a heartbreaker to Evil Geniuses in a very eventful series that could have gone either way. OpTic has looked very superior against the teams they faced in Pro League other than Team Liquid, who did put up a surprisingly good fight. During scrimmages, on the other hand, OpTic has been a bit shaky after losing scrims to notable teams such as Luminosity Gaming and Team EnVyUs, who are projected to do very well this season. I would argue that these scrims aren’t very significant considering that some players may not take them as seriously as they take Pro League matches or tournaments, but some may also argue that this is a sign that the rest of the pack is catching up to the defending champs. Even with that in mind, however, OpTic still looks very strong with a team K/D of 1.16 and W/L Record of 166-80, and I expect that as the intensity rises, OpTic will improve their stats even more as the season progresses.

As someone who has seen several god squads come and go, I can honestly tell you that they have a very significant impact on the overall culture of the community. Their consistency and accomplishments get praised by many and their mark on the community will be everlasting. This former CLG team has been making its mark on the community ever since the start of Halo 5, but with the added support of OpTic Gaming and the entire GreenWall, I expect something truly magical to happen. If OpTic stays involved in Halo and its team continues to dominate, we can see a new, larger and more active community of competitive Halo fans emerge in the scene that will put us in a position we haven’t been in since the years of Halo 3. Halo could very well be in a truly powerful position to compete against the esports giant that is Call of Duty. And who’s to say our popularity won’t be capable of reaching the heights of League of Legends and Counter-Strike: Global Offensive as OpTic and Halo continue to grow.

OpTic’s purchase of CLG’s former Halo team is proving to be a very wise investment on H3CZ’s part. For the sake of OpTic and the entire Halo Community, I truly hope this stays the case as the season progresses and beyond.

What do you think about OpTic’s new Halo Team? Let me know in the comments section below or tweet us @GAMURScom.