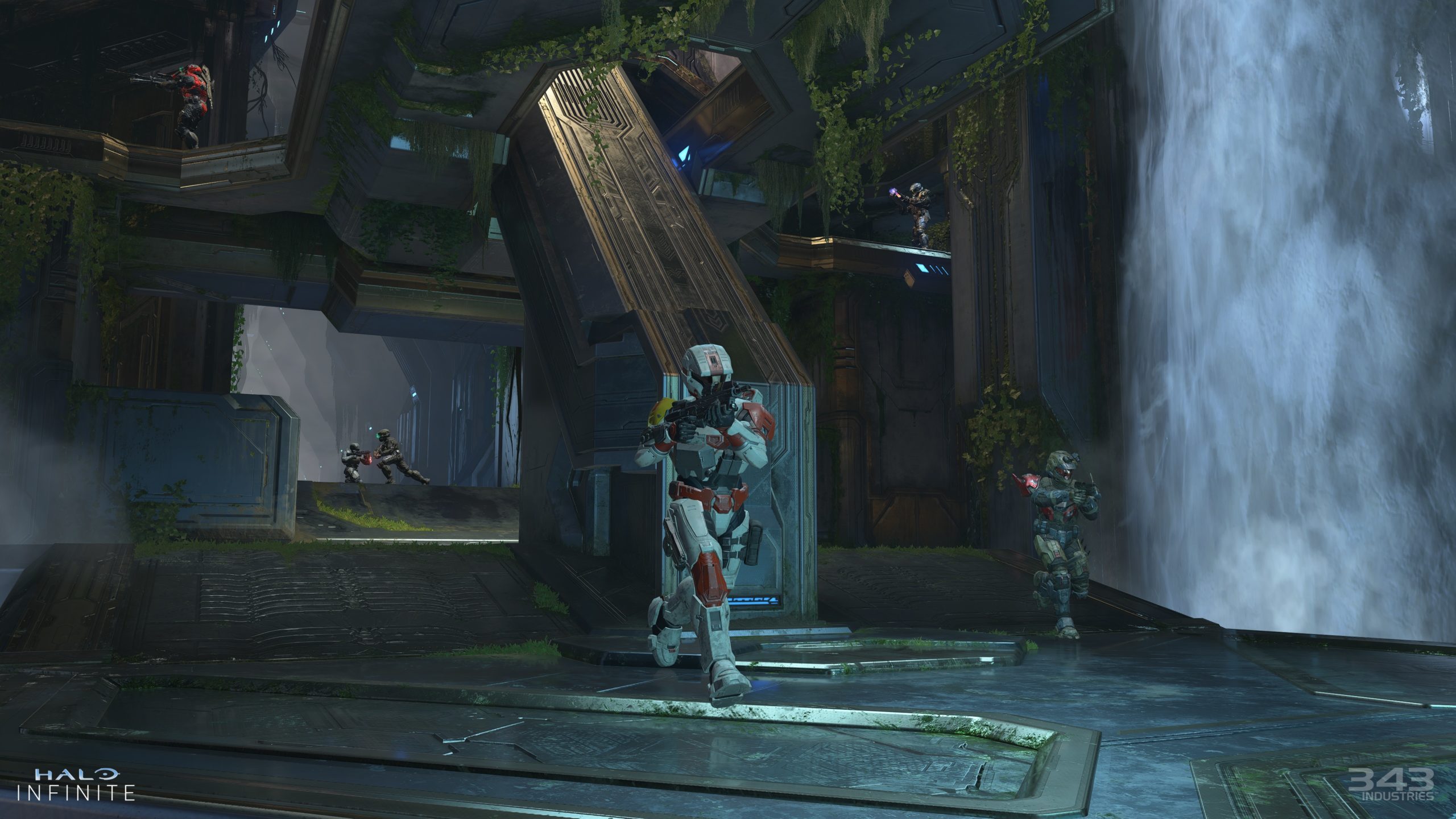 Finally, four months and an entire in-game season after Halo Infinite released, a battle royale (of sorts) is being added to the title via Last Spartan Standing, which is set to be introduced at the start of Season Two: Lone Wolves.

Based on the “Lone Wolves” theme of the second season, it’s a free-for-all match that’s more similar to Attrition than other game modes or even a traditional battle royale mode.

Here’s all the info you need on playing Last Spartan Standing in Halo Infinite.

How to play Last Spartan Standing

Last Spartan Standing pits 12 Spartans against each other in a free-for-all setting, after they spawn into a Big Team Battle map such as the new season two map Breaker. Players spawn with a confined loadout and with five respawns, and can only upgrade weapons by getting kills on enemy players as the Danger Zone closes in.

During initial testing, Last Spartan Standing was more like a traditional battle royale, but the developers were disappointed to see most testers stockpiling respawns and power weapons before hiding until the Danger Zone closes. So they turned off the on-map weapons and turned on “Escalation Slayer” mechanics.

Players also can make use of a personal leveling system upgraded by score and can activate a level-up prompt on demand when they reach a threshold and take on a new loadout. Players can also interact with a dead opponent’s AI bubble to earn bonus XP.

Random Equipment and Power Equipment also drops via Ordnance Pods, while other pieces of Equipment can be found in “some interior locations.”