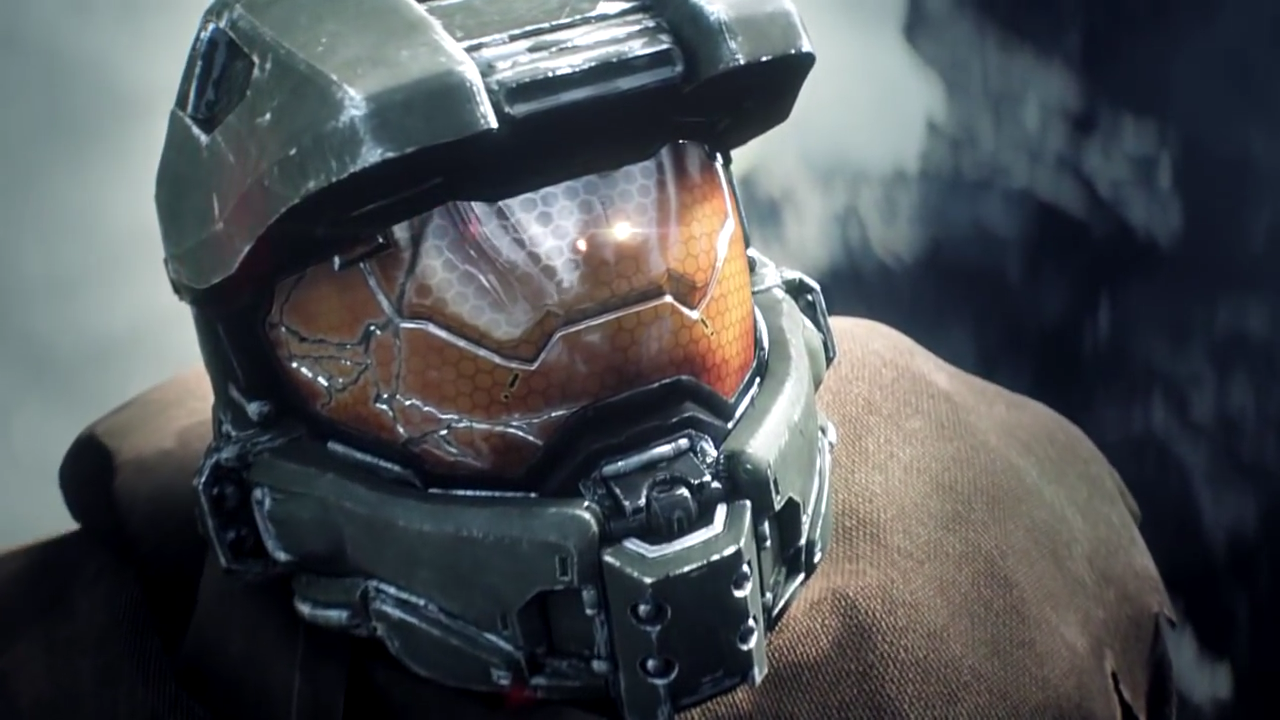 Screengrab via Microsoft/YouTube Fair Use

The Xbox One X is well on its way for a Nov. 7 release, and the Halo series is about to see some serious graphical enhancements for the upcoming console. Halo 5: Guardians and Halo Wars 2 are both getting Xbox One X update patches in the near future.

Halo 5 is getting a 4K graphical update later next month, improving the game’s graphics for anyone with the upcoming console, according to an official Halo livestream announcement. This promises not just a higher resolution, but better image quality too, making pretty solid use of any 4K screens hooked up to an Xbox One X.

Players are also getting a local server app, which lets players setup a server from their Windows PC and play against one another. The local server only works for LAN connections, which makes it great for local multiplayer tournaments and parties. But it doesn’t let users setup an online internet connection for players across the world.

Developer 343 Industries also notes that the server’s latency is low, and silver Xbox Live accounts can use the software just fine. Integrated graphics and mid-range computers can run the server program as well, letting users bring their laptops to setup LAN parties and tournaments.

Alongside Halo 5’s updates, Halo Wars 2 is also getting an Xbox One X update for next month. That patch promises to bring 4K and HDR support to the Halo RTS title, improving the game’s rendering quality. There’s also crossplay headed to the game, letting players on Xbox One and PC play against each other, as well as Xbox Arena for organizing tournaments.

For now, Halo 5 isn’t landing on PC any time soon, with only Halo 5: Forge available for level creation. But adding a LAN server for PC players is promising for organizers everywhere, at the very least. Check back for more Halo update information once the Xbox One X lands on Nov. 7 later this year.