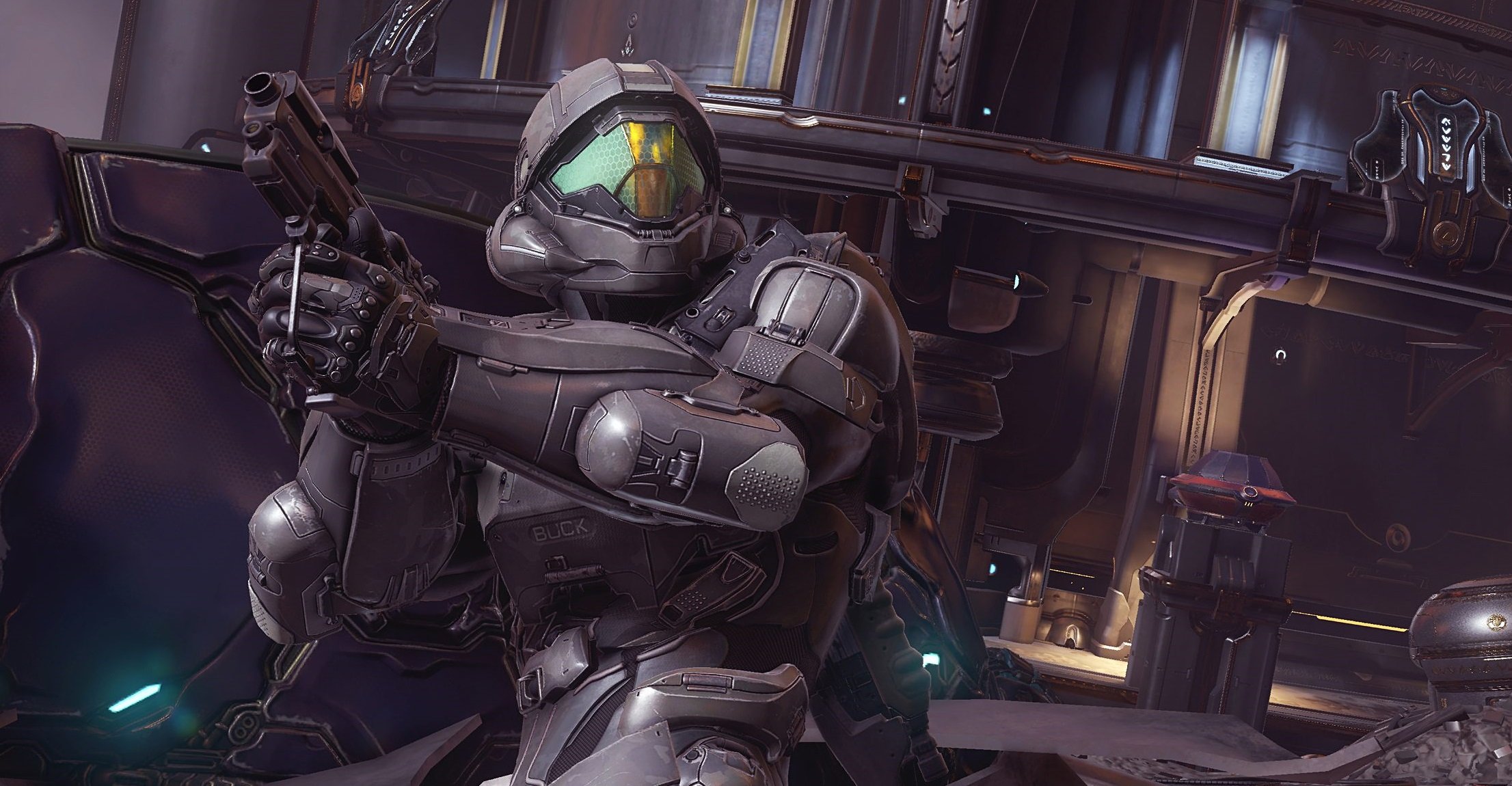 Halo Infinite is the next game in the storied Microsoft franchise.

Microsoft and 343 Industries announced Halo Infinite on June 10 at the Microsoft press conference in Los Angeles during E3 2018. Halo Infinite will be the first new game in the franchise since Halo 5: Guardians was released on Oct. 25, 2015 on Xbox One. A three-year gap is typical between main Halo titles, and fans have been eagerly anticipating the next game.

“The Master Chief returns in Halo Infinite—the next chapter of the legendary franchise,” Microsoft said. “Developed by 343 Industries and created with our new Slipspace Engine, Halo Infinite was revealed at the Xbox E3 2018 Briefing with a thrilling engine demo that provides a glimpse into the future of the Halo franchise, leading it into new and unexpected directions.”

Halo Infinite is expected to continue the Reclaimer saga that kicked off with Halo 4. Halo 4 was announced at E3 2011, introduced as part of a Halo trilogy, confirming Halo Infinite’s intended development seven years ahead of the game.

Halo 5 removed split screen play from the popular multiplayer game, and many fans were upset. But Halo Infinite will include the feature, as will other Halo games going forward. Studio lead Bonnie Ross confirmed as much during DICE 2017. Leaving the feature out of Halo 5 was “painful,” she said. “It erodes trust with the community,” she said. “[We’ve had a] lot of learnings from that, and I would say for any FPS going out forward we will always have split screen.”

Microsoft did not yet give a release date for Halo Infinite.