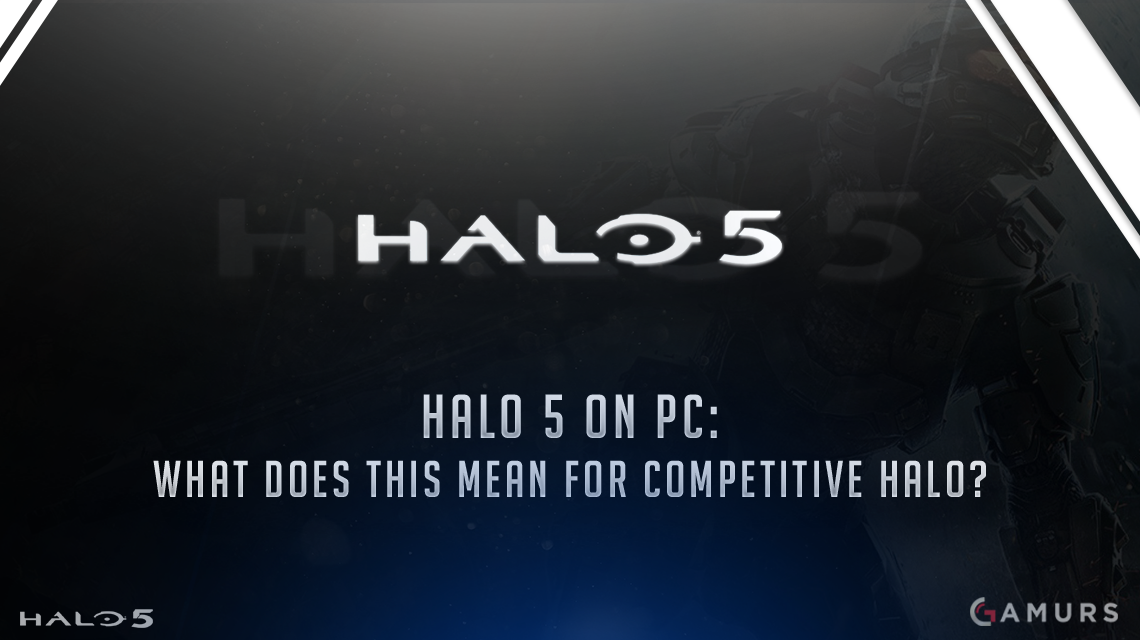 Ever since its release in December of 2015, Halo5’s Forge has been a major success. The other day, 343 made a post on their siteannouncing a major upgrade to your Forging experience,saying that Halo 5’s Forge as well as CustomGames will be playable on Windows 10.

This didn’t necessarily come as a surprise to many fans,considering how 343 has recently been developing aninterest in bringing the Halo experience over to PC with theirlaunch of Halo Online last year. Although it was a verysmall project that was exclusive to Russia, Halo Onlineproved that Halo as we know it today can work well on PC which mayhave influenced 343 to pursue a way to bring Halo5 to PC as well.

From the post made on theirsite, it looks like Halo5 on PC is beingdesigned to provide players with an enhanced experience compared tothe Xbox Onealong with a few new features.

Keyboard and Mouse Support: Fans have always been interested in how the gamewill feel using a keyboard and mouse. With a mouse as an option foraiming, Forgers are now able to be more precise with their objectsand add more detail to the maps.

Increased Resolution: Halo 5 on the Xbox One looks amazing, but 343 says that Halo 5 on the PC will allow the game to run onmultiple resolutions, including 4k, which will bring the graphicsof the game to a whole new level.

Test and Play With Your Friends: Although the PC version will not supportmatchmaking, you will still be allowed to play Forge and CustomGames with all your friends.

Play Your Maps on XboxOne: A great feature about the PC version is thatyour creations will not be limited to just your PC, you can sharethem with everyone on the Xbox One.

With 343 making this announcement, there will be a lotof anticipation on this new version of Halo 5 for the PC. An official release date isn’t setjust yet but 343 said that there will be a lot more informationon this in the coming months including new forgefeatures.

With all this information beinggiven to us, one major question that is going through a lot ofcompetitive players minds is what exactly does this mean forcompetitive Halo? Ever since Halo 5’s Forge has been out, 343 has seemed to be a bit reluctant on puttingForge maps in Team Arena or even touching on the subject. In thepast, we have seen the community show a lot of appreciation forsolid Forge maps being put in the competitive playlist but from thelooks of it, it seems that 343 wants to go a different route this time around.This is really unfortunate and a little aggravating to me sinceevery single DLC map 343 has given us has been an awful, uncreativeremake of a present map in the game and it annoys me when I have toplay one of these bad maps when I could be playing on a fun,creative Forge map that performs much better. Hopefully, if enoughinterest goes into this area, 343 may actually address this situation.

What do you think aboutHalo 5 being on the PC? Let me know in the commentssection below.

Credits for the images go to343 Industries and COED