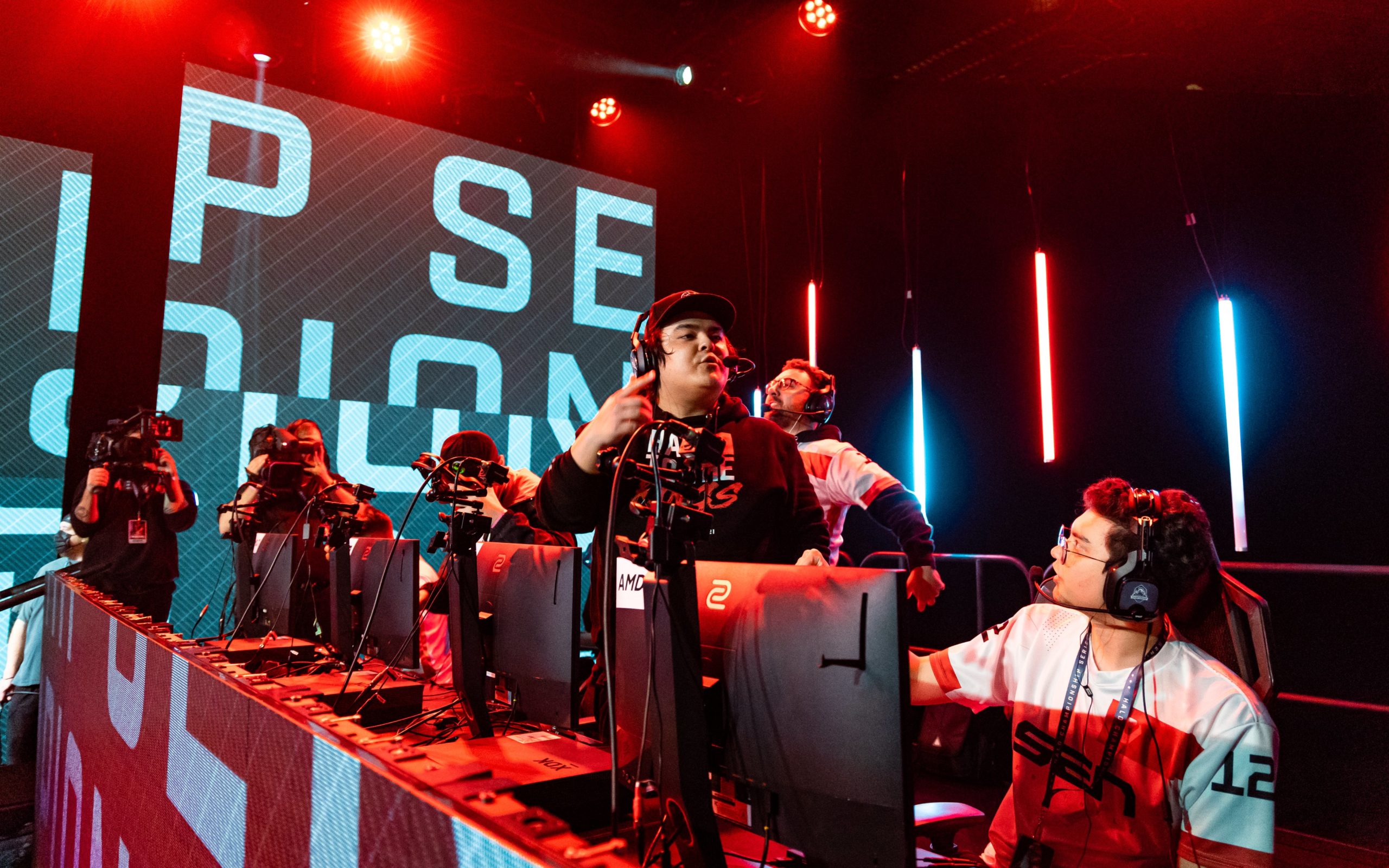 FormaL’s extended stand-in run with Sentinels’ Halo roster has come to an end. The Call of Duty legend will return to the OpTic bench and has announced his desire to join a new team after the HCS NA Regionals in Anaheim.

The former OpTic CoD superstar teamed up with Sentinels in mid-December when the legendary Halo roster needed to bring in a stand-in following the suspension of Mathew “Royal2” Fiorante. Royal2 was accused of using geo-filtering during the qualifier for the HCS Kickoff Major in Raleigh to gain an unfair advantage and the HCS ruled that he was in violation of league rules after its investigation. Despite the reactions of teammates LethuL and coach Royal1, Royal2 admitted fault after the suspension was announced. He was suspended until today, Jan. 28.

The suspension also meant that Sentinels were forced to take on the Kickoff Major from the open bracket. But FormaL and his new teammates made easy work of the open bracket despite little to no practice. In the upper portion of the championship bracket, they decisively lost to OpTic in the second round but went on an impressive run in the lower bracket with wins over Acend and Spacestation before getting revenge on OpTic. They finished fourth in Raleigh after a close loss to FaZe in the next round.

Sentinels competed in the first, third, and fourth HCS Pro Series events after Raleigh, finding the most success in the fourth and final series. In an almost identical performance to Raleigh, they fell to OpTic in the upper bracket’s second round before heating up in the lower bracket and getting revenge against OpTic again along the way. This time, however, Sentinels ended up defeating FaZe via a fantastic comeback in the final Slayer map of the series. But like literally every other team in all four Pro Series, Sentinels eventually fell to the utterly dominant Cloud9.

For Sentinels, their season has “officially started” now that Royal2 has returned to the active roster, according to Paul “SnakeBite” Duarte. The full Sentinels stack is one of the greatest complete rosters in Halo history, with all four players listed in the HCS’ top-10 players of all time and a plethora of trophies and championships earned between them.

Even without Royal2, their performance over the past month seems to have earned them a pool play spot at the upcoming NA Regionals event at DreamHack Anaheim. Regionals kicks off on Feb. 11.