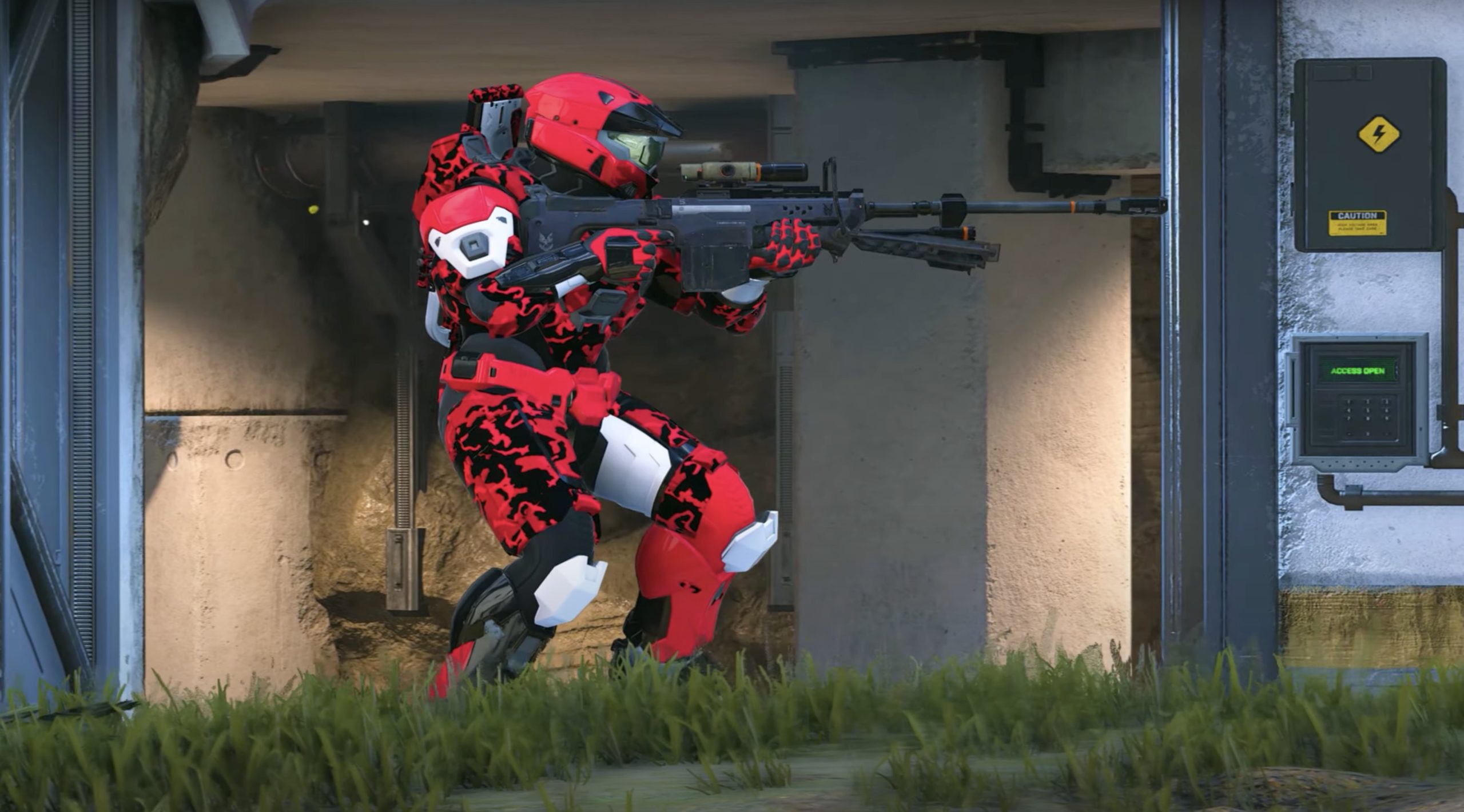 FaZe and Sentinels kicked off the series with Oddball on Recharge. The teams took turns winning a round before facing off in an intense final round. Both teams only needed a few more seconds to win the game, but FaZe’s Falcated killed three enemies to secure the skull and win.

Sentinels prevented the 3-0 sweep by dominating FaZe in Strongholds on Live Fire. Sentinels successfully rotated through each site and left little time for FaZe to catch their breath. FaZe couldn’t pull off a comeback this time and were forced to face Sentinels in CTF.

The fourth map started with excitement as Sentinels secured a flag capture in less than two minutes. FaZe answered back with their own capture, but Sentinels almost prevented them from scoring by killing the flag carrier within inches of the home flag. FaZe ultimately scored, but Sentinels immediately counter-captured for good measure.

Both teams went back and forth until FaZe captured the flag with seconds left in the match. Sentinels forced the game into Sudden Death by pulling FaZe’s flag and almost secured it to take the game into overtime. But FaZe returned their flag before this happened, ending the game 4-3 and sending Sentinels home from the tournament.

FaZe Clan will face eUnited in the lower bracket final, and the winner will move on to face Cloud9 in the grand final.