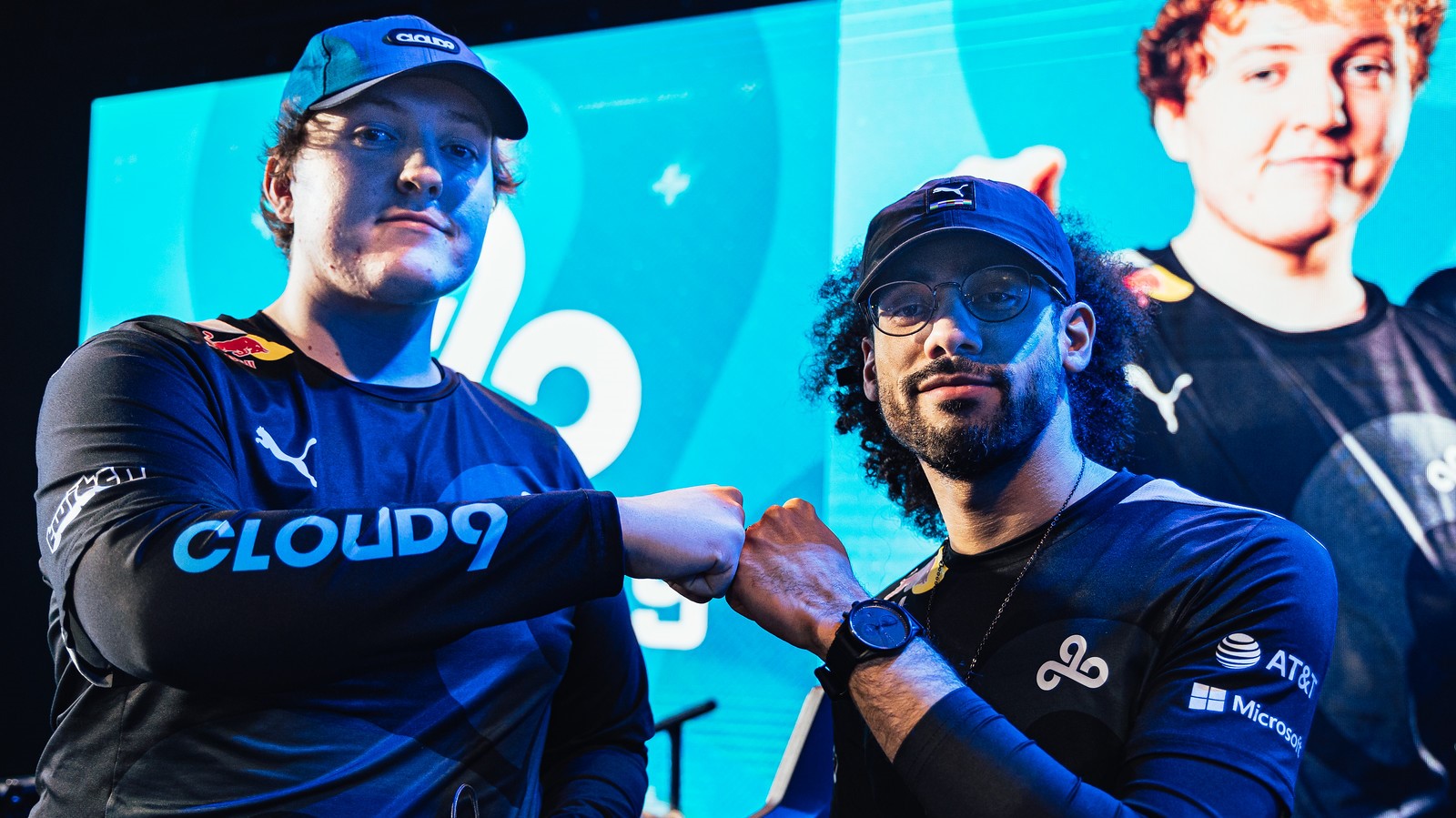 Even more impressively, the Cloud9 roster only dropped one map in the entire bracket during their upper bracket semifinals match against eUnited, and swept Sentinels, FaZe, and OpTic en route to their fourth consecutive HCS victory.

Cloud9’s impressive fragging duo had another excellent grand final in their 3-0 win over OpTic. Stellur finished with the highest KD and KDA, while Renegade dealt the most damage over three maps with over 18k dealt, according to ForerunnerGG.

Cloud9 has been in stellar form since their triumph at Raleigh, where they went undefeated in both group play and the championship bracket to claim the first HCS Major for Halo Infinite.

A serious contender against Cloud9 may not emerge until Sentinels’ internal issues are resolved, with Royal1 still absent from the roster following his suspension. His suspension ends on Jan. 28, which unfortunately means he will miss the next Pro Series event.

HCS NA Pro Series four takes place next week on Jan. 27, where Cloud9 will look to take their fifth straight HCS event if no one else can stop them.