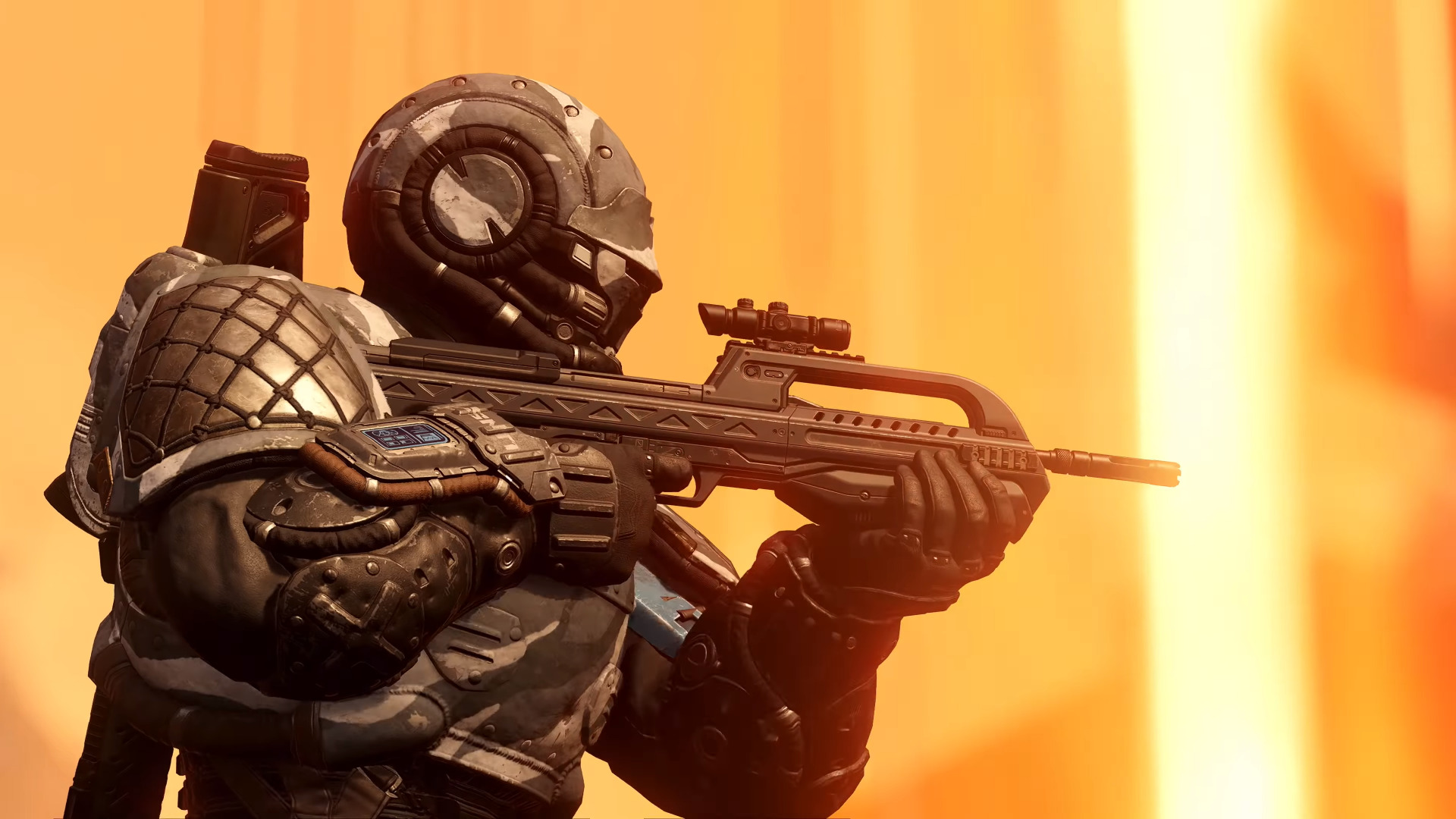 After a lengthy delay, Halo Infinite’s second season, Lone Wolves, will finally be released on May 3. It’ll bring with it the expected plethora of new cosmetics, battle pass items, and quality-of-life updates. But what is possibly most important to the continued health of the multiplayer’s matchmaking playlists, a lot of new game modes are coming as well.

These modes range from new additions to returning classics that were oddly absent from Halo Infinite’s launch. Whether you’re aiming to fight for domain over a single hill against your opponents or put your skills to the test when there are no second chances in a round, there should be a game mode for you.

Here are all of the new modes we know of so far coming in Halo Infinite season two next month.

Introduced as a limited-time mode exclusive to the Cyber Showdown event in season one, Attrition will be returning due to popular demand for the release of Lone Wolves. Arena teams battle it out in a modified version of Slayer with a limited pool of lives. Once the pool is empty, only an ally manually reviving you will get you back into the match. Wiping out the opposing team fully counts for a round win, with Attrition utilizing a best-of-three format.

King of the Hill is a classic Halo mode making its triumphant return in Halo Infinite with some modifications. While we don’t have details on what those modifications are yet, changes will most likely be similar to those seen with Oddball and Strongholds attempting to improve the competitive viability of the mode. In previous titles, King of the Hill involved a single rotating capture point that players could accrue points in by standing within it uncontested.

One of the two entirely new modes coming with season two, Last Spartan Standing is described as a free-for-all elimination mode. Whether this means it exists in a similar vein to Attrition with a pool of lives or comes with only one life per player in a round-based format remains to be seen. Twists on the free-for-all format are rare in the franchise’s history, making it an interesting choice for Lone Wolves.

Land Grab is the second new mode coming to Halo Infinite. Very little information is available about what this mode entails, beyond what the name implies. It could be a modern twist on the mode Territories, which had a variant similarly called Land Grab in Halo 3. The mode used capture zones that would become locked upon successful capture, making the objective to amass control of the majority of the zones before an opponent did. It was also used in some one-sided formats, as a goal for the attacking team to take the defending team’s zone.