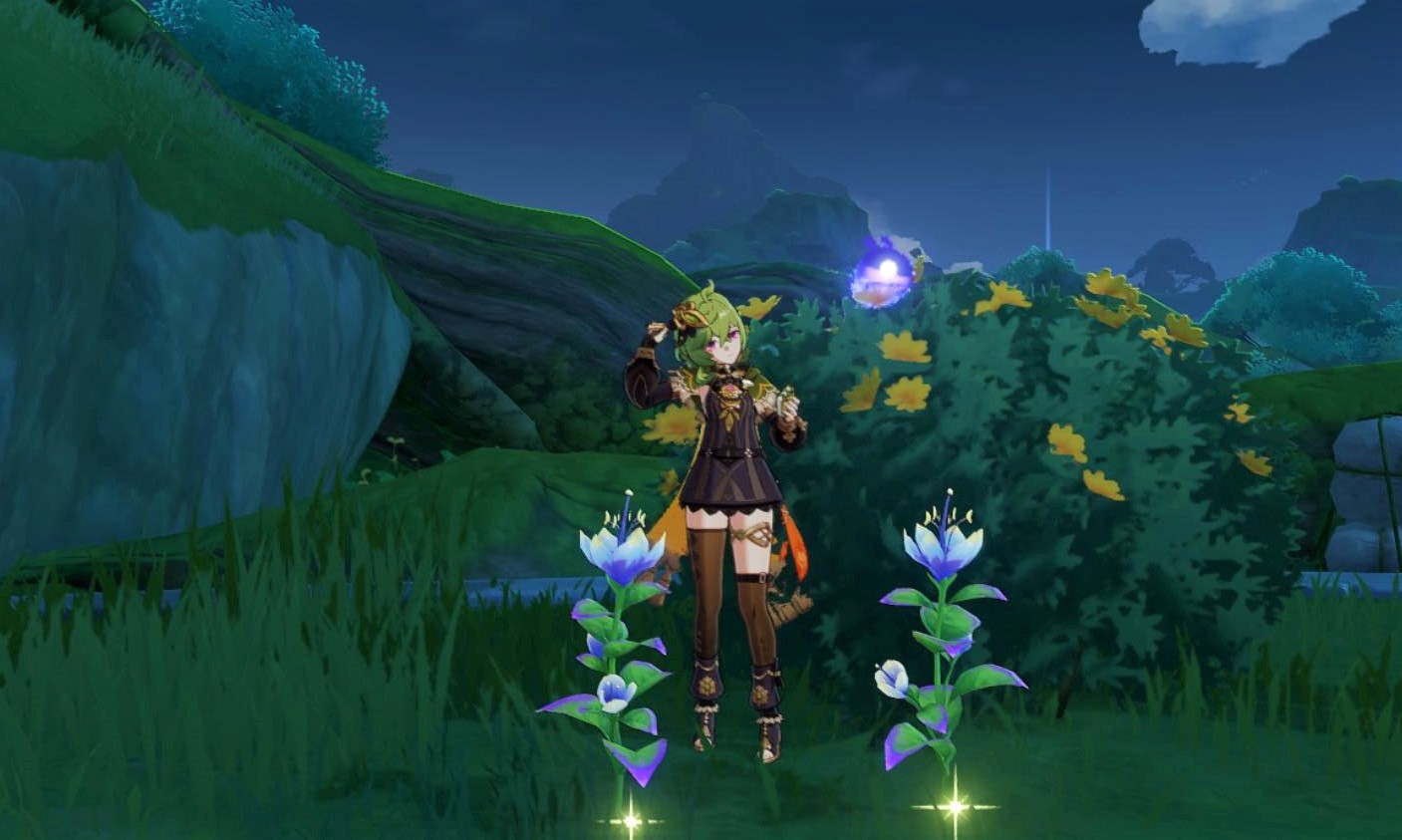 Cooking delicious and beneficial meals is an essential aspect of Genshin Impact’s gameplay. Food can heal injured characters, revive those who have fallen, and provide characters with helpful buffs to get them through tough battles or exploration areas.

The launch of Genshin Impact’s Version 3.0 update introduced a plethora of new cooking ingredients. One such ingredient is Padisarah, which is a flower that can only be found in Sumeru because it is a Sumeru regional specialty.

It is an essential ingredient in a few cooking recipes such as Tandoori Roast Chicken and Tahchin. Padisarah will likely also be needed in future cooking recipes for Sumeru as they are released, which means that players may want to stock up on the resource before they find themselves desiring an abundance of the cooking material.

While many other required resources that players will need to gather oftentimes come in bunches, such as Zaytun Peach, Padisarah only comes as the singular flower. This means it may take players much more time to farm than other materials.

The best location to farm a lot of this resource at once is around Vanarana, which is the area located to the east of the Jadeploom Terrorshroom. Over 30 Padisarah can be gathered from this area alone, which easily makes it the best farming location for the flower in all of Genshin Impact.

All of Sumeru is extremely intertwined with nature and Sumeru City is no exception. Players can find the vibrant Padisarah flower scattered around the city, usually near its edges or the edges of paths.

The Pardis Dhyai research site is another optimal location for farming Padisarah. It is not as abundant with this resource as the previous Sumeru locations, but players looking to gather as many as they can will still want to visit this spot as they can easily attain a few within very close vicinity to each other.

The Palace of Alcazarzaray is home to more of the vibrant Padisarah flower, which makes it another solid farming location for Genshin Impact players looking to attain this material.

From Jut in Sumeru City

Players who simply cannot get enough Padisarah may also purchase a few of them from a vendor in Sumeru City.

Jut sells five Padisarah at a time with each one costing 1,000 Mora. He can be found at the Grand Bazaar located inside the giant tree at the center of Sumeru City.