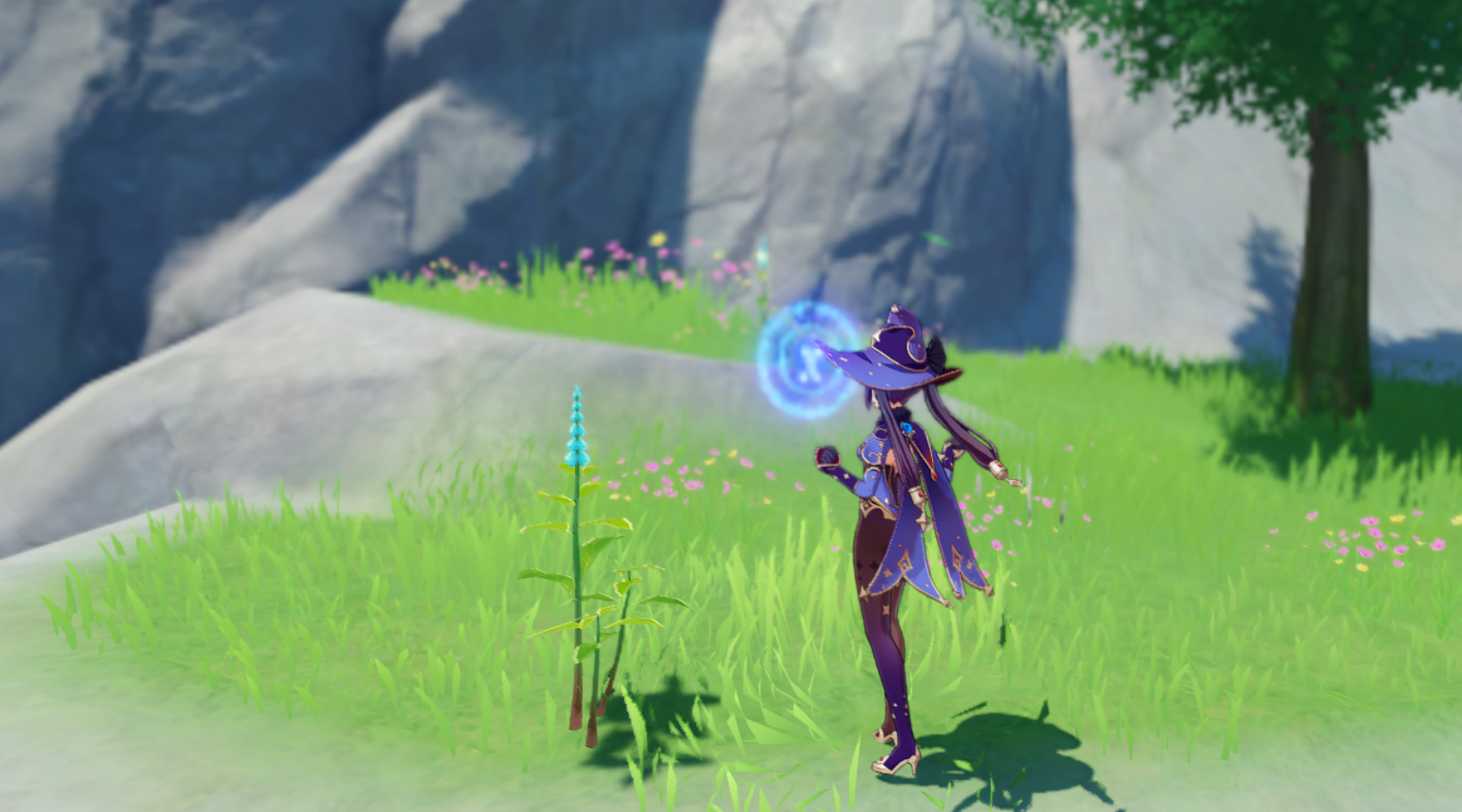 An important aspect of playing Genshin Impact gameplay is collecting important resources. One resource players may find themselves needing an abundance of is mint. Luckily, mint is a resource that can be found in a variety of ways.

Here’s a full breakdown of where mint can be found in Genshin Impact.

Mint is one of the few resources in Genshin Impact that can be found in the wild almost everywhere throughout Teyvat. Mint has a few green stems and leaves with one stretching above the rest. The tallest stem has mint on it which is a bright blue usually easy to spot in the wild.

Mint can be found throughout regions in Mondstat, Liyue, and Inazuma. There is no one best place to find it, but some of the best areas to look in each region are marked below.

These three regions of lower Mondstat and upper Liyue are some of the best areas to find mint. Dragonspine might be the most densely populated location with mint in all of Genshin, but the drawback is it’s being harder to see since Dragonspine is covered in light blue snow that is a similar color to mint. Players can most commonly find mint in Dragonspine all around the base of the mountain and along the path.

Around Yashiori Island and Kannazuka

The edges of these two Inazuman islands are covered in mint making it undoubtedly one of the best places to look since players can simply follow the edge of the islands to gather mint.

This Inazuman island is another great spot to farm mint. Mint is not common on the island as a whole, but instead can be found in abundance in particular areas. The Asase Shrine area is a particularly great spot with a total of over 25 mint located in and around it.

A vendor by the name of Chloris sells mint alongside some other flowers and berries. She hangs around the Windrise area of Mondstat by the path to the left of the Cryo Regisvine but can sometimes be difficult to find because she runs around the area almost constantly.

Chloris sells 10 mint for 150 Mora each and her inventory will refresh every three days. The area that she wanders around in is marked below.

If you’re still having trouble finding her, try standing still in the middle of the path at the location marked on the map above. Then look around as it is likely she will start running somewhere close to you soon enough.

Gardening in the Serenitea Pot

Players can also head to their Serenitea Pot, purchase a Jade Field and some mint seeds, and grow the resource directly in their realm. After about three days, players can collect the mint and plant more.