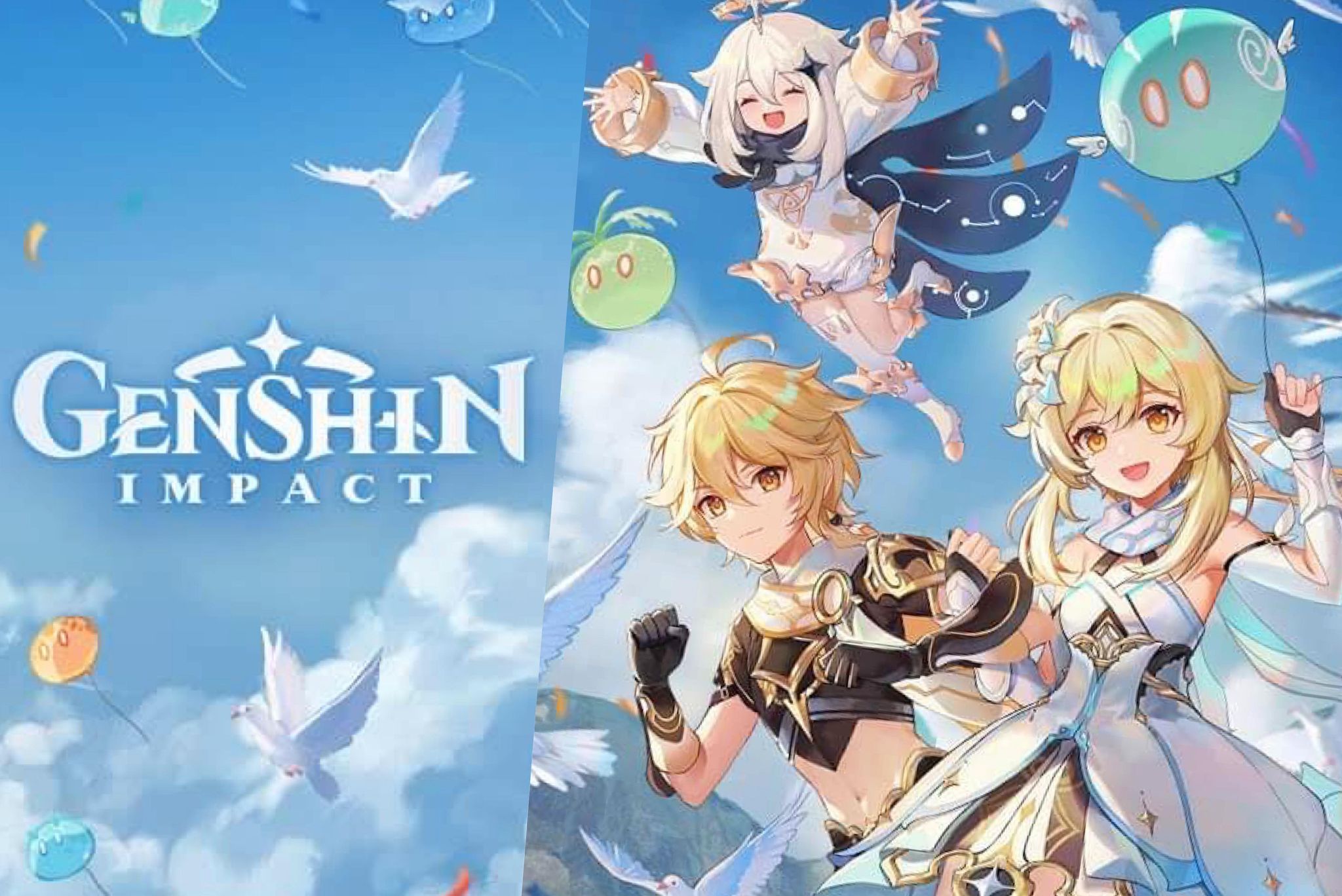 MiHoYo’s role-playing game Genshin Impact allows players to collect unique characters, immerse themselves in a rich storyline, take on intimidating foes, and explore the stunning world of Teyvat. Although these tasks yield many great rewards, free rewards directly from miHoYo are also a nice treat that Genshin Impact players love to see.

Of all the times players have received rewards, one of the more talked about times was during the first anniversary of Genshin Impact. Players saw what miHoYo’s plans were ahead of time and petitioned for changes to be made. While players hoped for better rewards to mark such a momentous occasion, miHoYo stuck to its initial plan. Regardless, some rewards are better than none.

Here is a complete breakdown of everything players need to know about how Genshin Impact celebrates the anniversary of the game’s launch.

During the first anniversary, players were gifted a series of free rewards commemorating the launch of Genshin Impact. These rewards were delivered directly to players’ mailboxes and are as follows.

The glider players received for free during the first anniversary of Genshin Impact is called “Wings of Shimmering Galaxy.” The description of this special glider reads: “A stylized wind glider and a gift that celebrates a symphony that resounds across the stars.”

The Moonlight Merriment event began on Sept. 27, 2021, and ran until Oct. 11, 2021. Players needed to be Adventure Rank 28 or higher to participate in this event. Overall, players could attain Primogems, Mora, Talent Materials, Weapon Ascension Materials, Hero’s Wit, and Mystic Enhancement Ore by completing various tasks during the event.

This event had many different individual smaller pieces to it. The different types of events and tasks that players could complete during this event are as follows.

The Moonchase Tales part of this event asked players to complete a series of quests. These quests centered around helping Liyue characters and Adepti to earn Primogems and other rewards. The specific quests players were asked to complete during this event are as follows.

Upon completing different pieces of all of these cooking-centric quests, players received a few new cooking recipes that they could learn to cook for themselves. These recipes are as follows.

Completing one of the Moonlight Seeker events also rewarded the Luxurious Sea-Lord, which is a silly four-star Claymore shaped like a fish. Despite its silly appearance, the Claymore is regarded as one of the better four-star weapons in Genshin Impact due to its fairly powerful statistics and abilities.

The Trail of Delicacies event asked players to clear out camps of enemies to attain Primogems and Ascension Materials. During this event, players could also cook food to enhance their abilities by offering up the food to receive special buffs.

Another anniversary event called “Passage of Clouds and Stars Login Event” required players to log in daily to collect rewards. The rewards Genshin Impact players received each day for one week are as follows.

In total, players could attain 10 Intertwined Fate from the daily login event. Of all the rewards presented for Genshin Impact’s anniversary, this was among the best but was still overall pretty lackluster.

The next Genshin Impact anniversary will occur in September 2022. Overall, players were pretty disappointed with the rewards from the first anniversary and are hoping that miHoYo will consider granting them better rewards for the second anniversary.

Players generally agree that a free five-star is a very fair reward to celebrate the anniversary. Considering how hard it is to get five-star characters with Genshin Impact’s gacha system and how much money players pour into it, players’ requests for a free five-star to commemorate the game’s anniversary is a fair request.