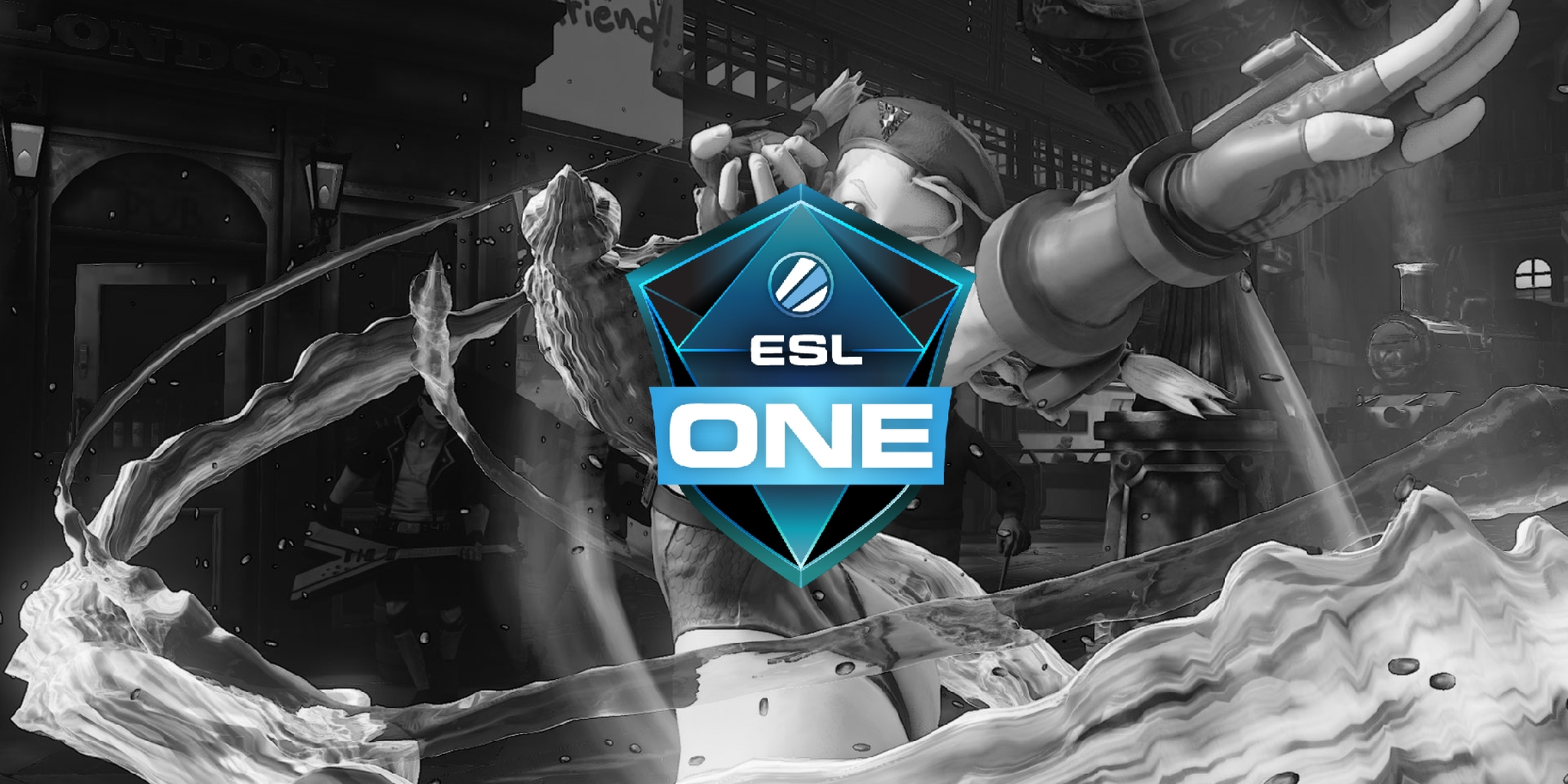 XiaoHai defeated Momochi Yusuke in the grand final of the Brooklyn Beatdown at ESL One New York on Sunday. For his efforts, XiaoHai took home the top prize of $30,000 and cemented his status as one of the favorites to win the Capcom Cup in December.

Zeng “XiaoHai” Zhuojun had to endure a lengthy delay before he could play his high-stakes championship set on Sunday. But it was well worth the wait.

XiaoHai entered the grand final from the winners’ side of the bracket, but Momochi made quick work of that advantage with a dominant 3-0 win in the first set. Momochi won the first game of the second and decisive set, but XiaoHai was able to stop the bleeding and battle back to win the final set 3-2.

“After the first set I realized what the key was… what I was lacking,” said XiaoHai through a translator.

Momochi did not walk away empty-handed. He earned $10,500 for his second-place finish.

The grand final was scheduled to begin at 6pm local time but was delayed for over two and a half hours. The delay was largely due to the semifinals of the event’s Counter Strike: Global Offensive tournament running much longer than expected. Notably, the semifinal between Virtus.pro and SK Gaming included four overtime periods, three of which came in the second game of that set.

The delay was not the only unique challenge the finalists had to deal with. The entire tournament was held at the Barclays Center, but all of Saturday’s action took place in a smaller section of the arena. Sunday’s grand final was the only match that took place on the massive arena stage. There were questions about whether the big stage would throw either competitor for a loop, and XiaoHai certainly looked rattled in the first set. But in the end, XiaoHai was able to settle down and earn the win.

“I feel like I’m on top of Street Fighter V,” said XiaoHai through his translator.