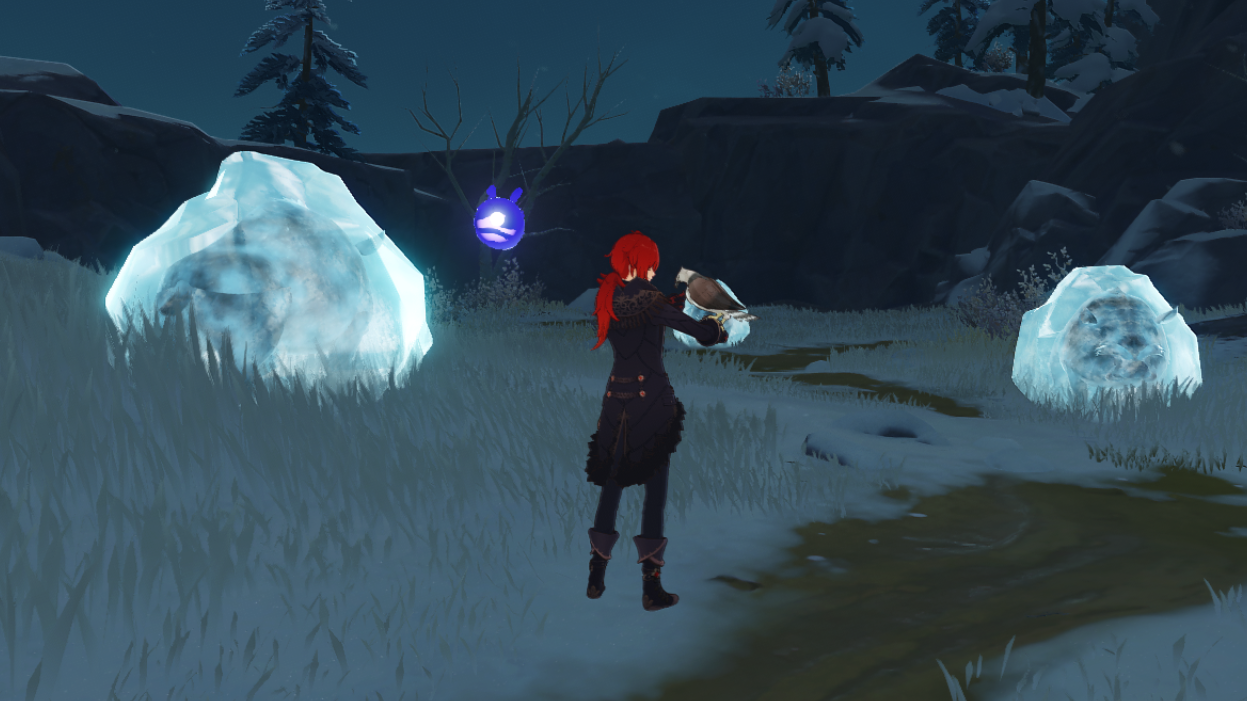 When exploring the grand world of Teyvat in Genshin Impact, certain quests and events will ask the player to gather Chilled Meat. While Chilled Meat can be found all around the snowy region of Dragonspine, it’s a vast area, so knowing the best place to find it will save players a lot of time.

The best location to find Chilled Meat is to the right of Skyfrost Nail at The Great Snowboar King’s lair. The location of the lair is circled on the map below.

Your newly obtained Chilled Meat can be used to complete certain quests and requests, processed at any kind of cooking station to convert it into raw meat for cooking recipes, or used as is in the Goulash recipe. Chilled Meat is not an often needed resource in Genshin Impact gameplay, but if you do find that a quest or recipe calls for it, heading to the true ruler of Dragonspine’s lair is the most efficient way to gather this resource.