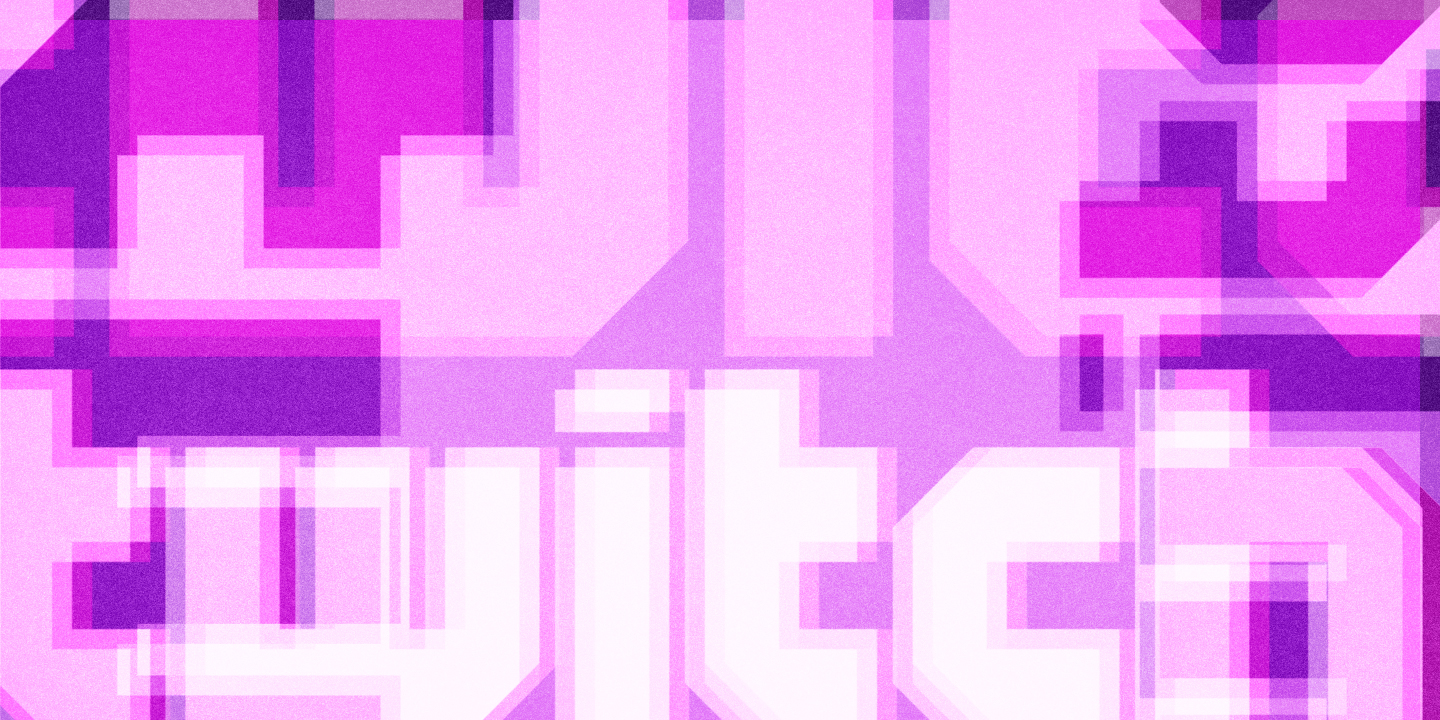 In its latest effort to remove sexually suggestive content, Twitch embarked on a large scale removal of emotes yesterday. Specifically, any emote name which included the word “butts.”

Any partnered streamer on Twitch can create certain number of custom emotes that are unlocked for paying subscribers. They’re easily one of the site’s most popular features, and it’s not uncommon to see channel’s chat window completely flooded with emotes during a broadcast. In its apparent attempt to clean up emotes, however, it seems Twitch has left lots of collateral damage in its wake.

Several popular streamers claimed that completely innocuous emotes, ranging from a cat peeing in a litter box to a corgi’s rear end, had been removed.

You would have offended too many children. @Twitch pic.twitter.com/MtS58NPyEm

WHAT MY CORGI BUTT

Twitch has made no public statement about any kind of mass-removal. But the move seems to have come as part of an updating of emote guidelines.

The guidelines for partner emotes specifically prohibit “nudity, and obscene or sexually suggestive content”—though it is now clear Twitch applies something of a wide net to those regulations.

Believing that the emote removal was due to the title of the emotes including the word “butt” or “booty,” most of the streamers affected have attempted to rename or slightly modify the emotes and resubmit them.

I resubmitted my corgi emote as domesticCorgi and emailed PartnerHelp. While I am disappointed, I can still be professional.

Ok, we fixed the problem. This shouldn’t break TOS. Thank you @GeersArt

This is hardly the first time Twitch has launched a broad effort to clean up its network. In late 2014, the company instituted a strict and controversial dress code that barred “sexually suggestive clothing—including lingerie, swimsuits, pasties, and undergarments.”