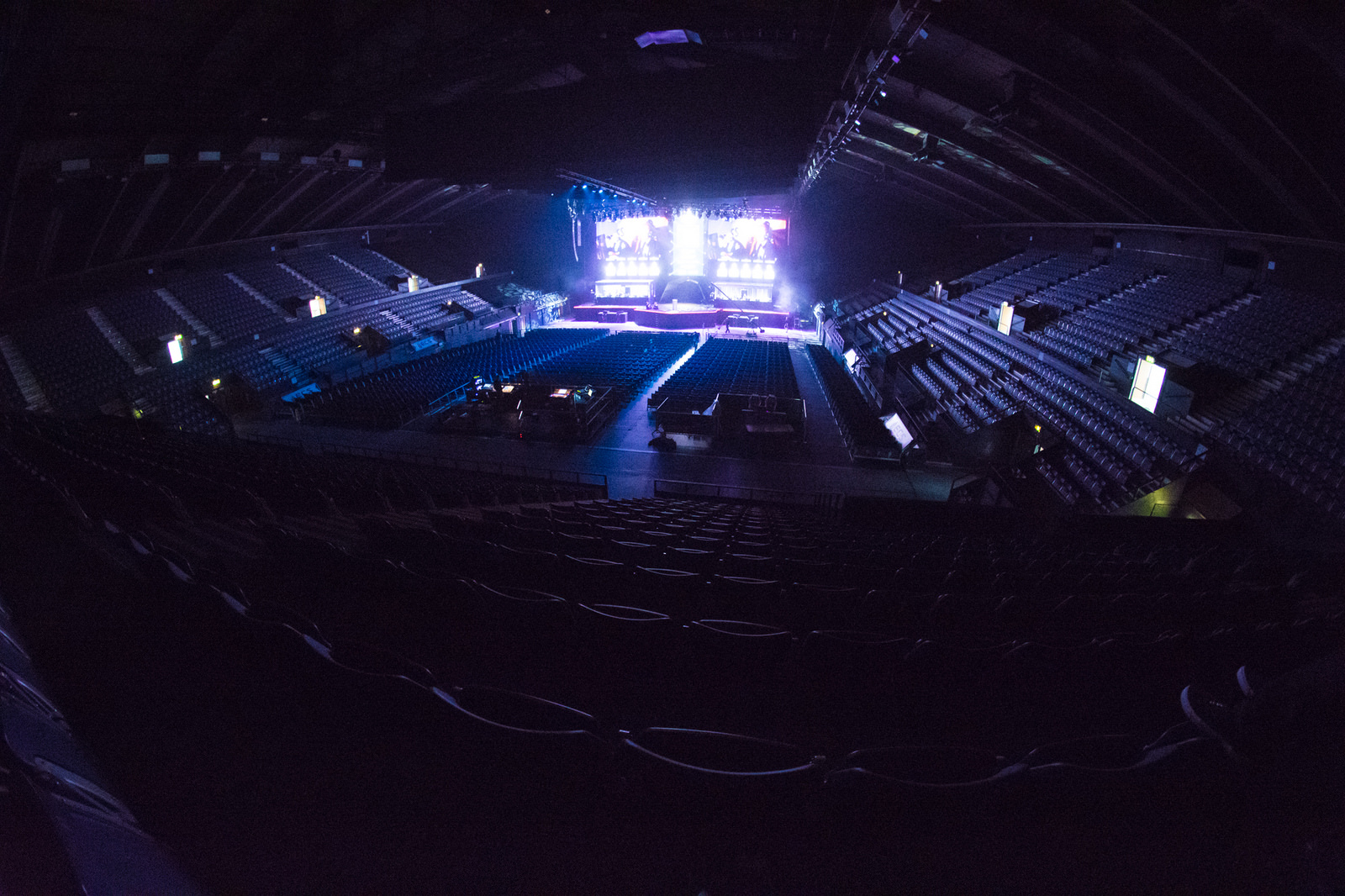 From the sellout crowd at the Incheon Munhak Stadium for the League of Legends World Championship to the nail-biting moments of the Counter-Strike 2018 Boston Major, esports reached new heights last year. And there’s more for esports fans to look forward to in 2019.

Last year raised the bar for esports in multiple areas. While some events were putting up the largest viewership numbers ever recorded, other tournaments offered record-breaking prize pools for competitors. The 2018 League of Legends World Championship almost doubled in viewership—during the tournament, Riot Games claimed it nearly reached 100 million unique viewers.

While Riot Games set viewership records, Fortnite announced the biggest prize pool ever seen. Epic Games pledged that $100 million would be distributed in Fortnite’s inaugural year as an esport, and the game has already paid out roughly $20 million of it to competitors. The International set the record for the largest prize pool at a single tournament for the seventh year in a row, as well—the Dota 2 community raised nearly $25 million for the tournament.

Looking into the year ahead, these records might not last long. Major esports events are returning in 2019 and many have the opportunity to reach new heights. Here are some of the most highly-anticipated esports events coming in 2019.

If we’ve learned anything from the first Call of Duty World League event in Las Vegas last month, it’s that fans have a lot to look forward to in Black Ops 4. From new competitive teams to roster expansions, the CWL shouldn’t be held back from having a successful year. Some players even feel Call of Duty: Black Ops 4 is one of best iterations of the game in recent franchise history.

The roster expansions have brought a refreshing feel to the CWL, as well. For the first time, competitive teams consist of five players instead of four. This change has given teams greater depth and flexibility. While some in the competitive scene were skeptical of the change, the roster expansion has added a whole new dynamic to the CWL.

With veteran teams like OpTic Gaming and Splyce performing well in the first CWL event, as well as the addition of 100 Thieves, the competitive scene has gotten off to a strong start. These teams are competing for the highest prize pool ever offered through the CWL as well. This year, the CWL announced a $6 million purse, the largest Call of Duty players have ever competed for. With these changes, the CWL Championship in August is bound to create exciting storylines and gameplay to follow.

The Overwatch League continues to grow after its inaugural year. For 2019, not only is the prize pool bigger, but so is the number of teams competing. Heading into the second season, there are now 20 teams competing from across the world. The expansion teams will represent Toronto, Vancouver, Washington, D.C., Paris, Hangzhou, and Chengdu. Teams will also compete in fewer matches this year, with 28 regular season matchups instead of 40. This year, events aren’t restricted to just the Blizzard Arena. Various Overwatch League events will take place throughout the year around America.

Last year, the ELEAGUE Boston Major began the year for competitive CS:GO and has since been largely regarded as one of the most exciting esports events in history. At the time, the event broke the record for the most concurrent viewers on Twitch. Will IEM Katowice live up to the hype of last year’s events? It seems like it very well could.

Without fail, The International sets the record for the largest prize pool every year. In 2019, that tradition will most likely continue. This year’s tournament will be a little different from years past, however. For the first time, the tournament will take place outside of North America.

Before the start of the bracket finals during The International 8, it was announced that the tournament will take place in Shanghai in 2019. The selection makes sense, though, because China heavily supports Dota 2. Besides the venue change, Valve hasn’t released much information about The International 9. Regardless of the venue, it’s still safe to say that The International will most likely break its record-setting 2018 prize pool, which nearly reached $25 million.

Last year was difficult for Riot Games. Following a report that shed light on sexual harassment within the company, many wondered how it would impact competitive League of Legends. Additionally, Worlds had a smaller budget compared to previous years. Despite these issues, the tournament was one of the best yet.

No one expected a Chinese team to win the championship, and fans were equally shocked that no Korean team made the finals. From unexpected upsets to exciting gameplay, Worlds almost doubled in viewership from the previous year. Despite the difficult year Riot Games had, it made little impact on the success of Worlds. This year, Worlds returns to Europe and will be hosted in Paris. Looking ahead, there’s no doubt League of Legends will have continued success in 2019 as one of the biggest esports in the world.