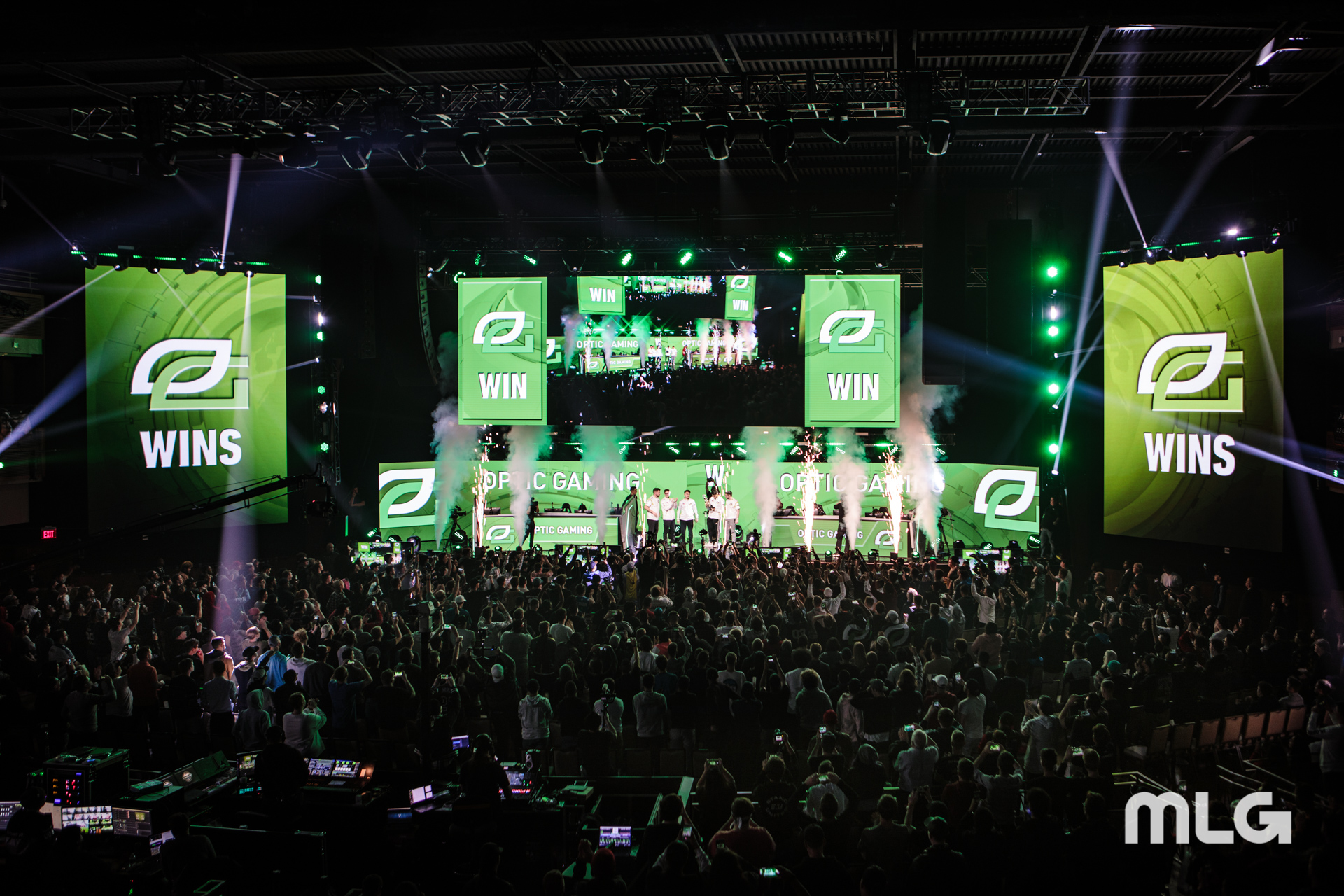 The first major Call of Duty World League LAN event of the Black Ops 4 season officially came to an end yesterday with OpTic Gaming back on top.

But now that CWL Las Vegas is over, it's time to sit back and analyze exactly what we saw throughout this thrilling tournament. Fans were treated to just about anything they could think of from insane comebacks to incredible clutches.

Since this is only the beginning of the Black Ops 4 competitive era, though, this tournament can teach us a lot about the game and what we can look forward to in 2019. Here's what we learned from CWL Las Vegas 2018.

Anyone who paid attention to the online tournaments leading up to CWL Las Vegas knew what guns the pros would use—but if there was ever any doubt, this event proved that three guns dominate the current meta.

The Saug 9mm is the main (and only) submachine gun that was used throughout the tournament. The Maddox RFB is an assault rifle that excels in close-to-medium range gunfights, while the ICR-7 is best at long-range engagements. Although there are several other guns in Black Ops 4, these are the three weapons predominately used in competitive gameplay.

Sure, the Paladin HB50 sniper rifle saw some time in Search and Destroy, and the Mozu pistol was the only secondary weapon used—if players chose to even equip one. But for the most part, the Saug, Maddox, and ICR are the professional weapons of choice.

This could easily change before the next event, however, if Treyarch decides to nerf these guns or buff some others. If that doesn't happen, though, expect to see these three weapons in most Black Ops 4 action in 2019.

Most teams run the same Specialists

One aspect of Black Ops 4 that was heavily debated before the release of the game was the Specialists and their abilities or weapons. A lot of fans were curious and concerned about how they'd fit in competitive play.

At Vegas, the pros were able to make a lot of highlight-reel plays with these Specialist abilities. But so far, it seems like teams are sticking to the same five Specialists, for the most part: Battery, Crash, Prophet, Recon, and Ruin.

The only Specialist that's banned from competitive play is Nomad, which means that players have creative liberty with the other nine characters. They have chosen to stick with a limited number of the characters, though, presumably because they fit the game's playstyle and competitive environment better than others.

Throughout the weekend, it became apparent that two Specialist weapons were much more powerful and dangerous than the rest. When players earned either their Tempest or War Machine, the entire game's momentum could be flipped.

The Tempest, especially in the hands of OpTic Gaming's Brandon "Dashy" Otell, helped teams get out of formidable situations—or in some cases, it kept comebacks from happening. The War Machine, as long as there were no Trophy Systems deployed, usually did the same.

It will be interesting to see how much the Specialist choices will change with the addition of Zero, Black Ops 4's first post-launch specialist. Zero, according to Treyarch, will have the Disruptor as her Specialist Equipment, which seems very similar to the EMP grenade in past games. Her Specialist Ability will be the Icepick, which allows her to hack and destroy enemy objects.

Matthew “FormaL” Piper was one of the only players this weekend who went against the grain in terms of Specialists and opted for Seraph. And his choice worked out several times using her Annihilator, including a five-kill play against Evil Geniuses.

More diversity among Specialists would be welcome in Black Ops 4, but it's tough to imagine players choosing many other Specialists than the ones that were seen this weekend. A few Specialists have even been included in gentlemen's agreements, including Torque and Ajax, because of their seemingly-overpowered abilities.

With that being said, Treyarch will likely make adjustments to several Specialists in the near future, which may cause players to use different characters depending on the situation they find themselves in.

When Black Ops 4 launched in October, there was a noticeable absence among game modes: Capture the Flag. In the last four Call of Duty titles, Capture the Flag had been a staple. And in competitive, it had been one of the featured game modes.

But with no CTF in Black Ops 4, the Call of Duty World League had to make a choice on what game mode should replace it in competitive series. The choice ended up being Control, a new game mode that combined elements from Hardpoint, Search and Destroy, and Team Deathmatch.

Instead of capturing, defending, or returning flags as teams did in Capture the Flag, Control forces teams to defend or attack fixed areas on the map with a limit on the time and lives they have to work with.

The different variables the players have to manage, and viewers have to look out for, created an exciting third game mode this past weekend in Las Vegas. Teams battled back and forth to get to three round wins, sometimes utilizing valuable Specialist abilities to try to get a single round.

While it's unknown if Control will be included in future CoD titles, it appears to be a successful addition in Black Ops 4 so far.

The Black Ops 4 season is just getting started, and we can't wait to see what's in store for competitive Call of Duty in 2019. The 2019 CWL Pro League begins in February, and the next official open LAN event will be CWL Fort Worth in March.