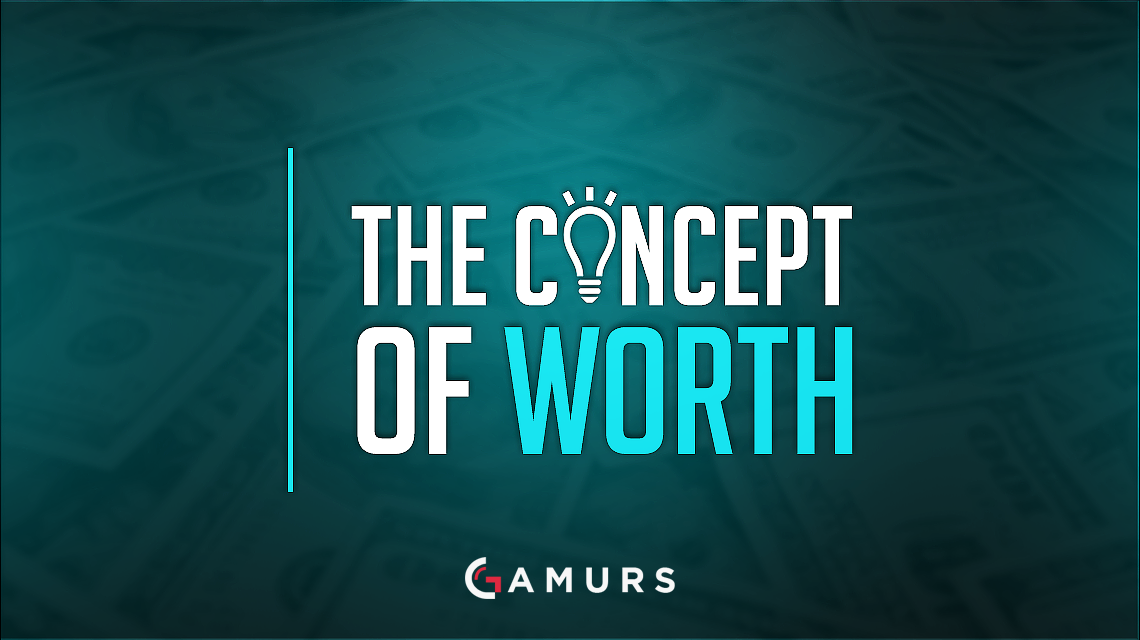 We’ve all had that playeron our team. Even worse at times we have all been that player. Yougo for the big silly play. The kind of move that puts you atunnecessary risk for little reward. You risk losing any edge youhave for that one moment of glory.

And you almost pull it off.Instead of the awesome one versus three outplay you get a one forone trade. Maybe you’re just having fun, or maybeyou’re foolish enough to think it was a good idea. Either wayyou open up chat and type to simple word‘Worth’.

This is a concept thattranscends any one esport and is applicable to almost every lifesituation. The concept being that if a decision worked out then itwas the right call to make, and you would be foolish to select theother choice.

Far too often fans use thislogical fallacy to justify their favorite team or player’sactions so I’m going to break down why this is a poor way tothink about a game.

It Worked, so Obviously it wasRight

It seems obvious in this simplescenario that you would always pick option A because it affords youthe highest odds of a positive outcome. However, often times fansignore this simple premise when viewing their favoriteteams.

The best example of this is whena popular team uses a cheese strategy. A non-meta tactic that isgenerally regarded as a bad idea, but can occasionally work simplybecause it catches your enemies off guard.

So logically, for a professionalteam charged with the job of winning games, it makes sense toplay the meta as it leaves you with the highest chance of winning.However, when we look at the reactions to popular teams cheeseplays they are often positive.

My favorite example of this wasUnicorns of Love in the 2015 EU LCS Spring quarterfinals versusGambit Gaming in game four. In case you forgot, this was theinfamous game where UoL’s jungler Kikis picked Shaco, anotorious cheese pick. Shaco is a champion that was not in meta andhas not been in the meta since. This pick was heralded by fans as acreative innovation, but in reality it was an attempt by UoL tocheese out a free win to close the series.

Many fans looked just at theresult and saw the Shaco win, then turned around and used just thatfact to justify the pick. However, when you watch the game you cansee how ineffective it was. Kikis had the lowest kill contributionon his team and forced his team to alter their playstyle to allowfor a jungler splitpush.

This game was a perfect exampleof the concept of “it worked, so obviously it was right” beingfalse. Yes Shaco won a competitive game, but you can seeKikis’s game impact declined massively.

It Failed, so Obviously theChoice was Wrong

Conversely, fans are equallywilling to pounce on any team that lost a game and claim they werein the wrong when they make the theoretically correct play. Theclearest examples are from Hearthstone.

Hearthstone is different frommany esports because mechanics are not a factor. It comes down toevaluating risk and, because of some Random Number Generation (RNG)elements in the game, it can come down to making the statisticallycorrect play.

For example if you know you willlose the game next turn, your opponent has one health with a fullboard of seven minions, and you have Avenging Wrath which doeseight damage against random targets you always play it.Statistically it averages out to one damage per target which meansyou hit one damage on your opponent and win.

However, there are still decentodds that you don’t hit your opponent, and just damage theirminions to subsequently lose the game. Situations like this oftenend up with fans of the winning player unfairly criticizing aspectsof the losing competitor’s play.

It’s important for us toremember that even when choosing the option with the highestlikelihood of winning, there is still a chance of losing. As suchwe should avoid praising teams and players who repeatedly andintentionally chose the least likely option, especially incompetitive games where the goal is winning. We should also refrainfrom criticizing players and teams who do take the best option butstill fail, as they did select the correct option.

This is all in an effort toacknowledge players who play well despite their losses and also tobetter understand when teams luck their way into wins instead ofdecisively winning. If we look harder at the gameplay itself asopposed to only the result, then we can better understand if it wastruly worth or not.

Are cheese picks and plays’worth’? Let us know by commenting below or tweeting us @GAMURScom.