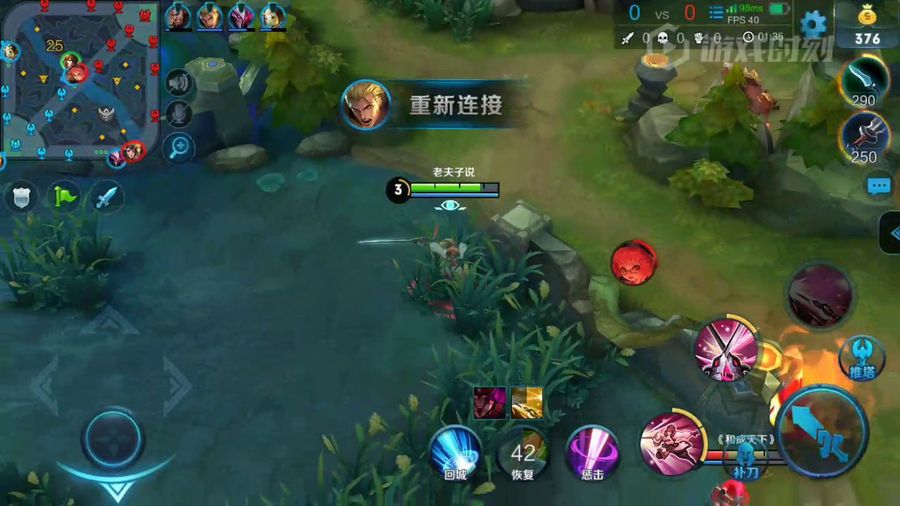 Tencent Holdings will use police databases to verify identities of its players and restrict game-time for young gamers in China.

The company announced the initiative in an official post on WeChat on Monday, according to Bloomberg. The verification system will check identities and ages against police records for players of 10 mobile games by the end of 2018. The program will expand to all Tencent titles in China by 2019. Tencent first implemented this procedure in September with Honor of Kings, one of China’s most popular mobile games.

Tencent’s verification and restriction process is unprecedented, a result of strict regulations on video games by the Chinese government. In August, the Ministry of Education of the People’s Republic of China released a report that said Chinese youth are at risk of severe eye problems due to excessive mobile gaming. The document suggested an age rating system and time restrictions on games.

Players 12 years old or younger will be restricted to one hour of play per day, and banned from playing between 9pm and 8am. Thirteen- to 18-year-old players can play Tencent mobile games for up to two hours per day. There are no restrictions for gamers over the age of 18.

Tencent is also testing facial recognition software to check ages in Honor of Kings, with a limited trial held earlier in October.

There are similar laws in South Korea to limit children under the age of 16. Kids aren’t allowed to play games from midnight to 6am under the Youth Protection Revision Act, or the Shutdown Law. There are ways around the law, however, and parents can have the restrictions lifted from their children.