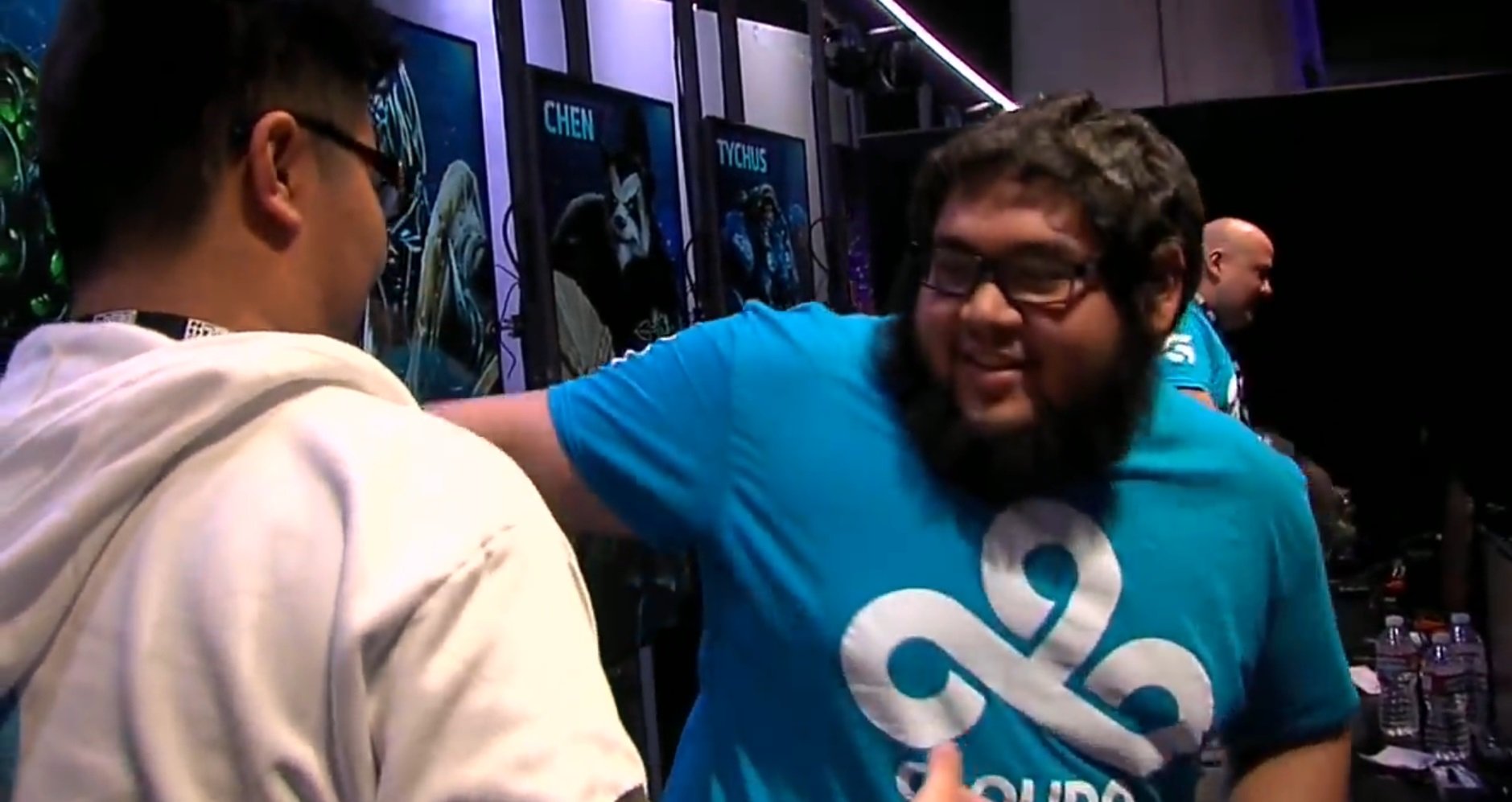 Hot off its victory in the first stage of the Road to Blizzcon, the best Heroes of the Storm team in North America has locked in its lineup.

Tempo Storm has signed Christopher “Zuna” Buechter after a one month trial period in which the team reclaimed its status as America’s best, beating Cloud9 Maelstrom, Buechter’s former team, in three straight tournaments.

Buechter joined the team as a substitute before the World Cyber Arena Pro qualifier, the biggest Heroes event to date, replacing Mike “Glaurung” Fisk. At the time, Tempo Storm, the oldest competitive team in the game, had relinquished their top billing to Cloud9 Maelstrom. But with Buechter, Tempo Storm swept Maelstrom 3-0 in two straight finals before this weekend’s Road to Blizzcon qualifier, where Tempo Storm again beat Maelstrom 2-0 and 2-1.

“Really happy that we got him signed!” Jared “Zoia” Eggleston, the team’s manager, said on Reddit. “Chris is a great guy and fits in with our team really well. The future is exciting for this team.”

During his run with Tempo Storm, Buechter’s shown he’s one of the most deadly damage dealers in the game, consistently making plays others wouldn’t dare try with his Zeratul and Sylvanas.

Buechter also brings experience that many in the competitive Heroes scene currently lack. As a League of Legends pro, Buechter competed on Vulcun and XDG Gaming in some of the game’s top events, the League Championship Series (LCS) and the Season 3 World Championship. While Buechter ended up ostracized by the community for his poor play at AD carry during his team’s 2014 collapse, he was still famed for his positive attitude and intensity.

That showed in his switch to Heroes of the Storm, accepting an invitation to play at the BlizzCon exhibition in 2014 on behalf of Cloud9. That team surprisingly won the tournament, beating a Greg “IdrA” Fields-led Evil Geniuses in the finals and setting the stage for Buechter’s Heroes career.

While many League fans may point to Buechter’s failing form in that game to knock his Heroes play—or the level of play in the game itself—it’s clear that Heroes of the Storm is a new frontier. And Buechter, with his experience and passion, is conquering it.

Screengrab via Heroes of the Storm/YouTube