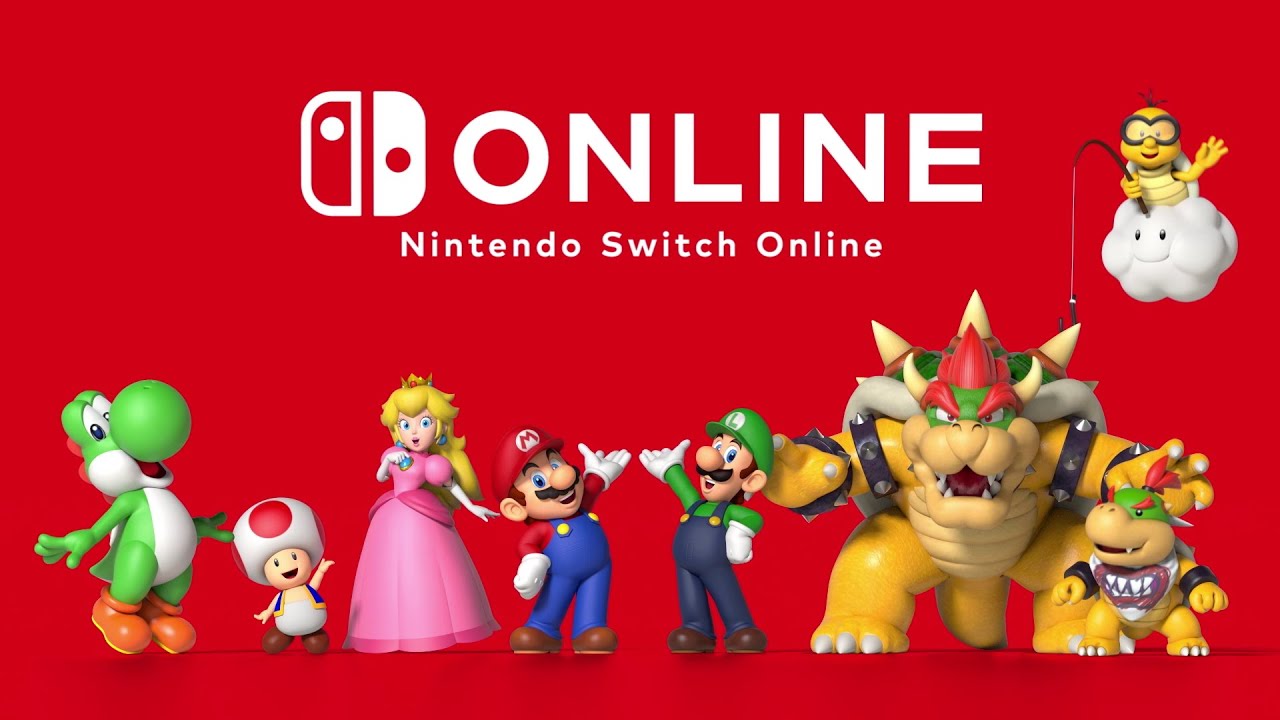 The Nintendo Switch Online app has received a redesign that allows users to add friends and vet friend requests from within the app.

As reported by The Verge, the app, which is designed for Nintendo Switch Online subscribers, received its 2.2.0 update on Apple’s App Store one day ago. The new version includes the ability to add friends on mobile as long as you have their friend code and the ability to copy your friend code as a URL or present it as a QR code for others to read. Despite these changes, players still can’t accept friend requests from a mobile device; they’ll need to log on to their Switch to do so, according to 9to5 Mac. As a result of these new features, the app now requires iOS 14 or later. The most recent version of iOS is 15.6.

The Nintendo Switch Online app allows users with a Switch Online subscription to view their friends list and online data for certain games, including Splatoon 2 and Animal Crossing: New Horizons. The app also allowed for voice chat with friends, though the process was more convoluted and much less streamlined than competing voice services like Discord. Players have also complained about Nintendo’s insistence on sticking with friend codes instead of the username-based platforms that Microsoft and Sony use on their consoles, though Nintendo’s system does allow for additional security for young users.

To download the app on an Apple device, make sure you have at least iOS 14 by going to Settings > General > About and verifying the number labeled “Software Version.”