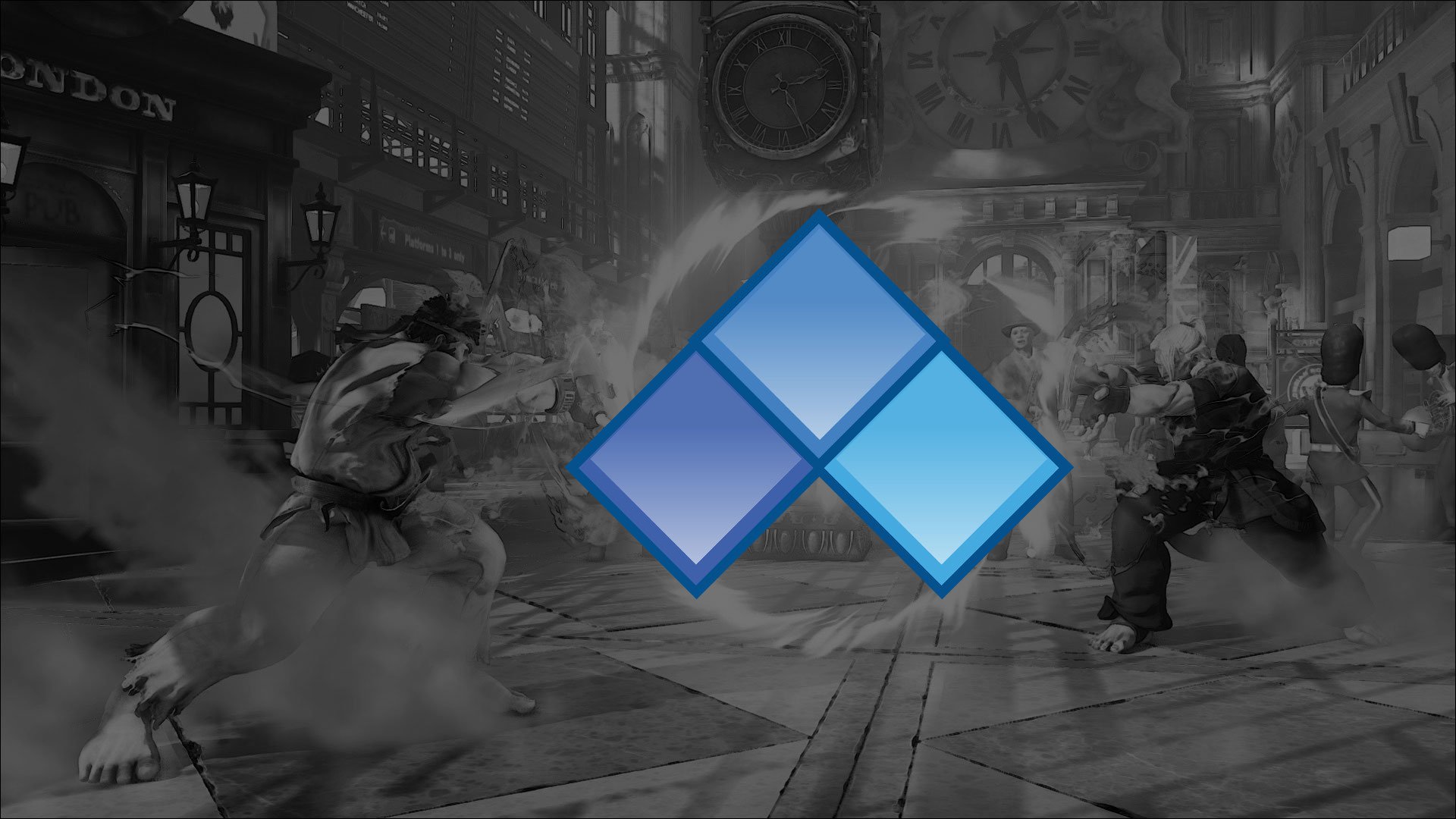 Earlier this year, Evo’s head organizer tweeted that the motto for Evo 2016 was “Go Big or Go Home.”

On Friday, we learned just how big the event is going.

Evo 2016 organizers announced record-breaking entrant numbers early Friday morning, just minutes after registration closed for the event. The annual fighting game showcase has historically been the largest fighting game tournament in the world, and this year will be no exception.

In addition to being the largest tournament by entrants, the Street Fighter V will feature the largest prize pool for an open tournament in fighting game history. The top eight players will share a pot of over $100,000, with just over half of the money going to the winner. $50,000 of the pot is courtesy of Capcom due to the tournament’s place on the Capcom Pro Tour.

Evo 2016 will also host the two largest Super Smash Bros. tournaments in history, as both Super Smash Bros. for WiiU and Super Smash Bros. Melee saw record registrant numbers for the second straight year. The WiiU tournament at Evo will host 2,637 competitors, while 2,350 players will compete in the Melee tournament. These numbers represent increases of approximately 35 and 25 percent respectively over last year’s record-setting event.

This year’s event will also host the largest in-person tournaments in the respective histories of both Pokken Tournament (1,165) and Killer Instinct (540).

The 543-player field for Tekken 7: Fated Retribution is one of the largest single-player tournaments in Tekken history, although the popular Mastercup series events have had higher turnouts due to the five-on-five team format used in that competition..

The other three games in this year’s official lineup—Guilty Gear Xrd Revelator, Ultimate Marvel vs Capcom 3, and Mortal Kombat XL—will each field brackets of more than 700 players.

Evo 2016 will be held in Las Vegas from July 15 to 17. Competition on Friday and Saturday will take place in the Las Vegas Convention Center, while Sunday’s action will be held in the 12,000-seat Mandalay Bay Events Center.