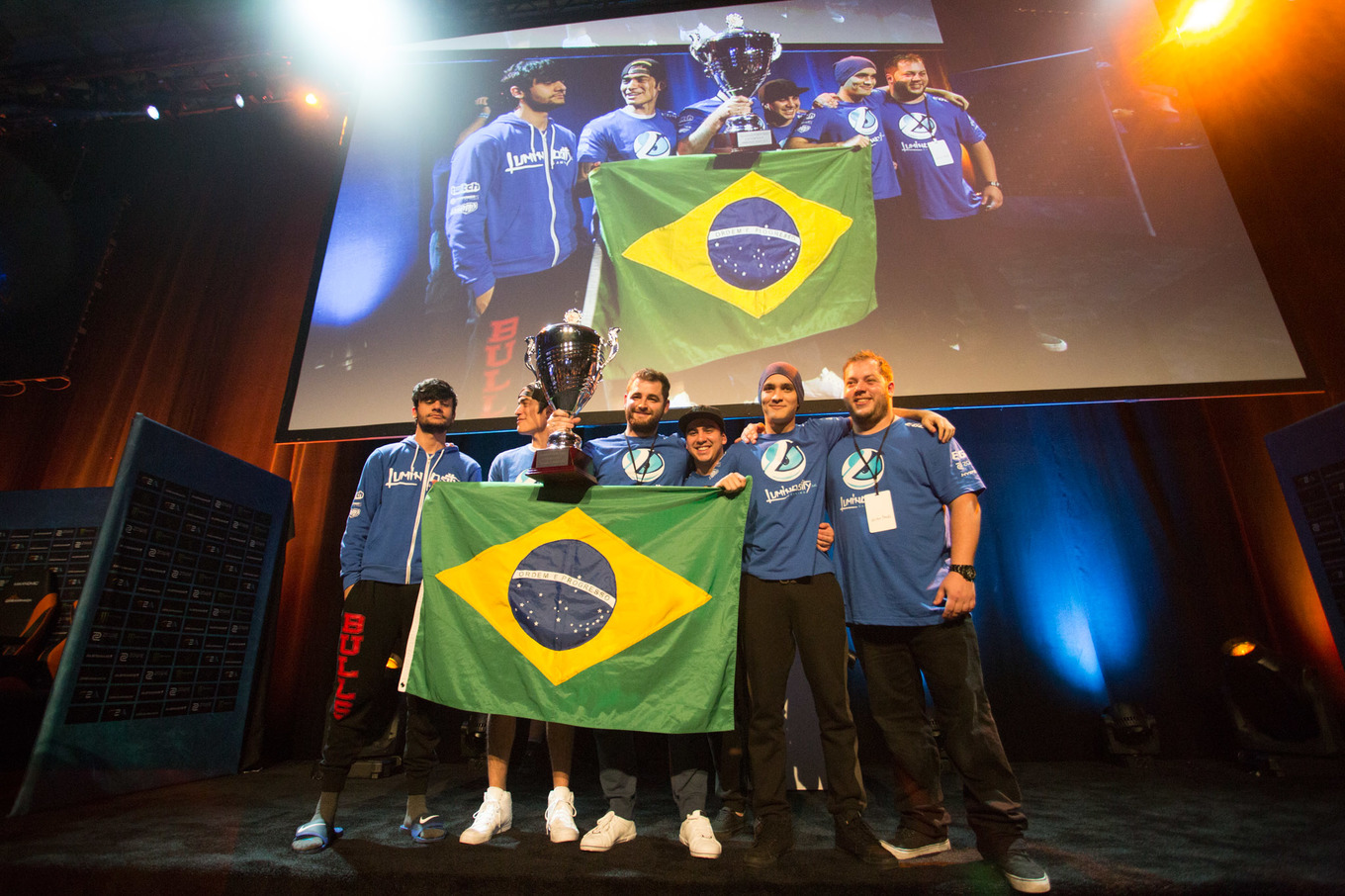 SK Gaming is set to announce it has acquired the Luminosity Gaming Counter-Strike: Global Offensive squad, sources close to the organization say. The move ends a months-long dispute over the future of one of the best CS:GO teams in the world.

A contract dispute blew up between Luminosity and SK in late May. The players reportedly signed letters of intent with Luminosity Gaming in December of last year only to enter talks with SK Gaming two months later. They eventually signed contracts with SK that would see them move to the European organization in July. But before the move was completed, the team changed their minds again and announced that they wanted to stay with Luminosity and that SK Gaming had allegedly pressured them into signing contracts.

In an official response to the dispute, Gabriel “Fallen” Toledo, captain of the side, told the Daily Dot that he and his teammates were “proud to be part of LG.”

“We like to be here,” he said. “We feel home and we want to keep writing history together.”

In the same statement, he accused SK of “tortious interference” and “lying to his players” about the legalities of the situation.

The dispute simmered down, but the team’s future seemed to be held in limbo. Then on June 22, SK Gaming announced it was parting ways with its current CS:GO side, telling fans to expect news soon. That led to widespread speculation that the dispute had finally been resolved. Sources close to the organization confirm that the team’s big announcement is about signing the Luminosity Gaming players.

Valve may have played a part in resolving the dispute, according to sources close to both organizations. Just how a big role isn’t yet clear, but it was clear some sort of timely resolution was necessary. The original contracts the players signed with SK were set to go into effect on July 1. Meanwhile, the next Valve sponsored major, ESL One Cologne, begins in July.

Under the Luminosity Gaming banner, the team of Brazilians seemingly came out of nowhere to become one of the best teams in the world and cemented their dominance with a win at the MLG Columbus major in April.

For more coverage of CS:GO and ELEAGUE, check out our YouTube channel.