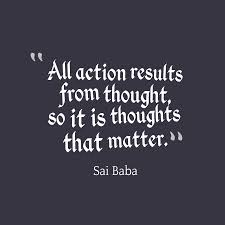 This weekend hosted the second event in the Paragon tournament series. Although referred to as Paragon Los Angeles, it actually took place in Ontario, California. It was organized by Versus Gaming Center and featured a total prize pool of almost $7,000 spread out across Super Smash Bros. Melee, Project M, and Super Smash Bros. For Wii U. The top eight results, organized by game, player’s team/crew, and finally player’s name can be found below.

Super Smash Bros For Wii U

Unfortunately [TSM] Zero, the universally accepted best Sm4sh player did not attend this event due to exhaustion. You can read about it here on eSports Guru.

The next two events are HTC Throwdown and DreamHack London, both starting on the 19th of September. Remember to follow us here at eSports Guru to find out what happens there as well!